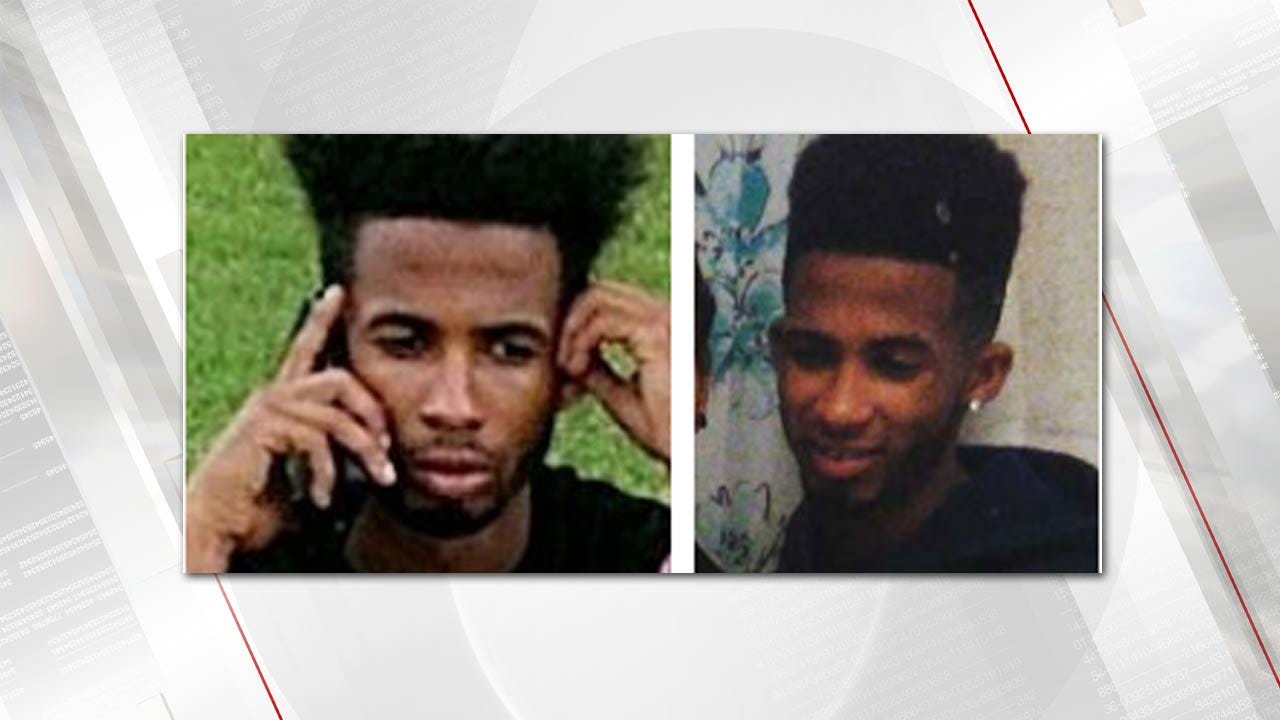 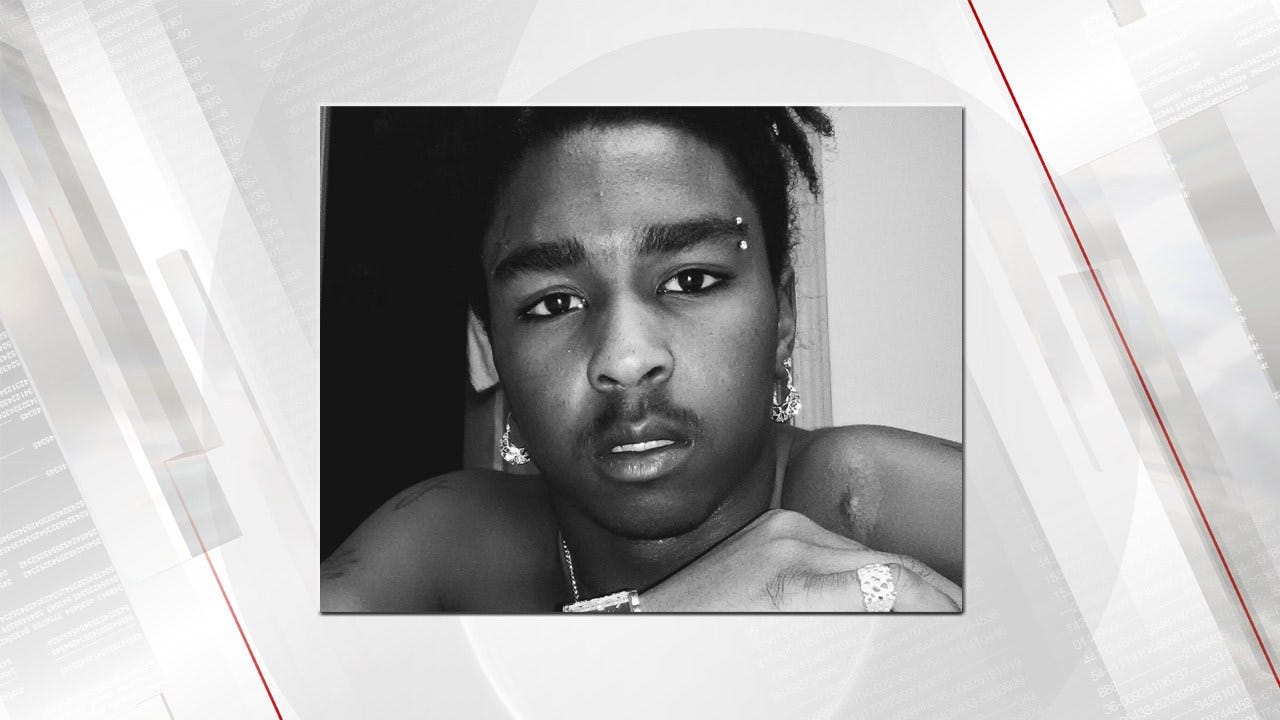 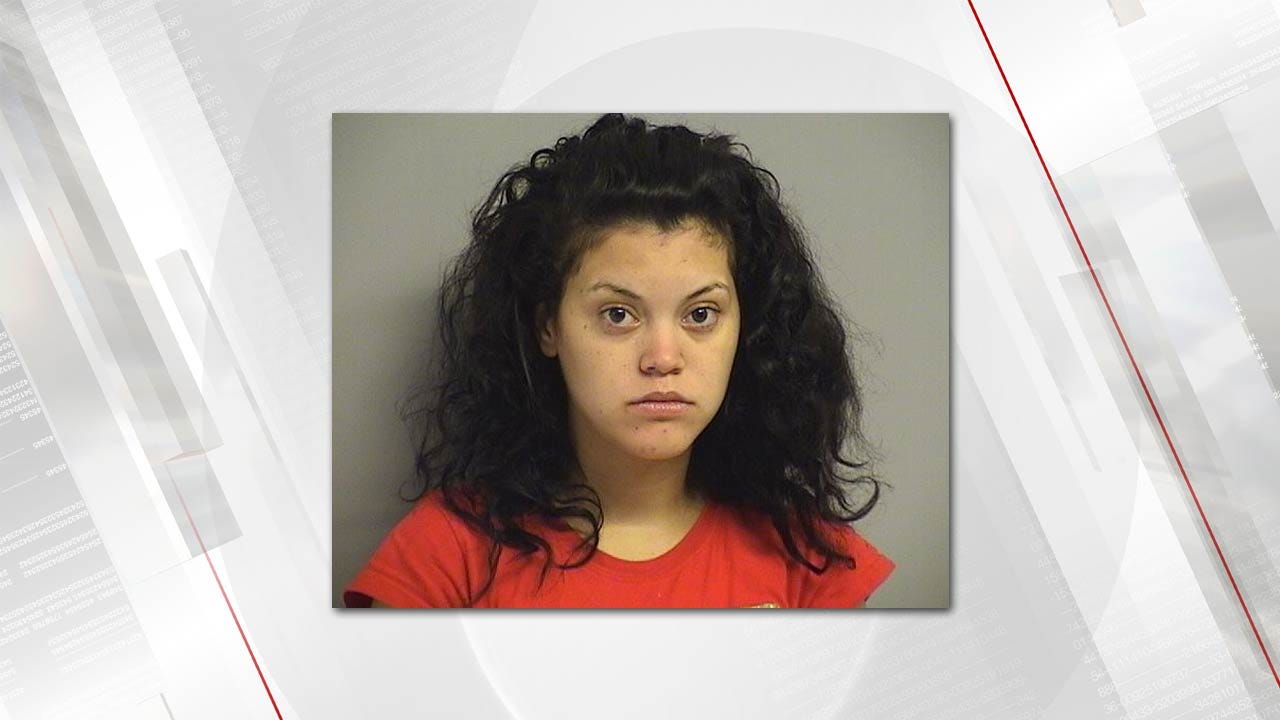 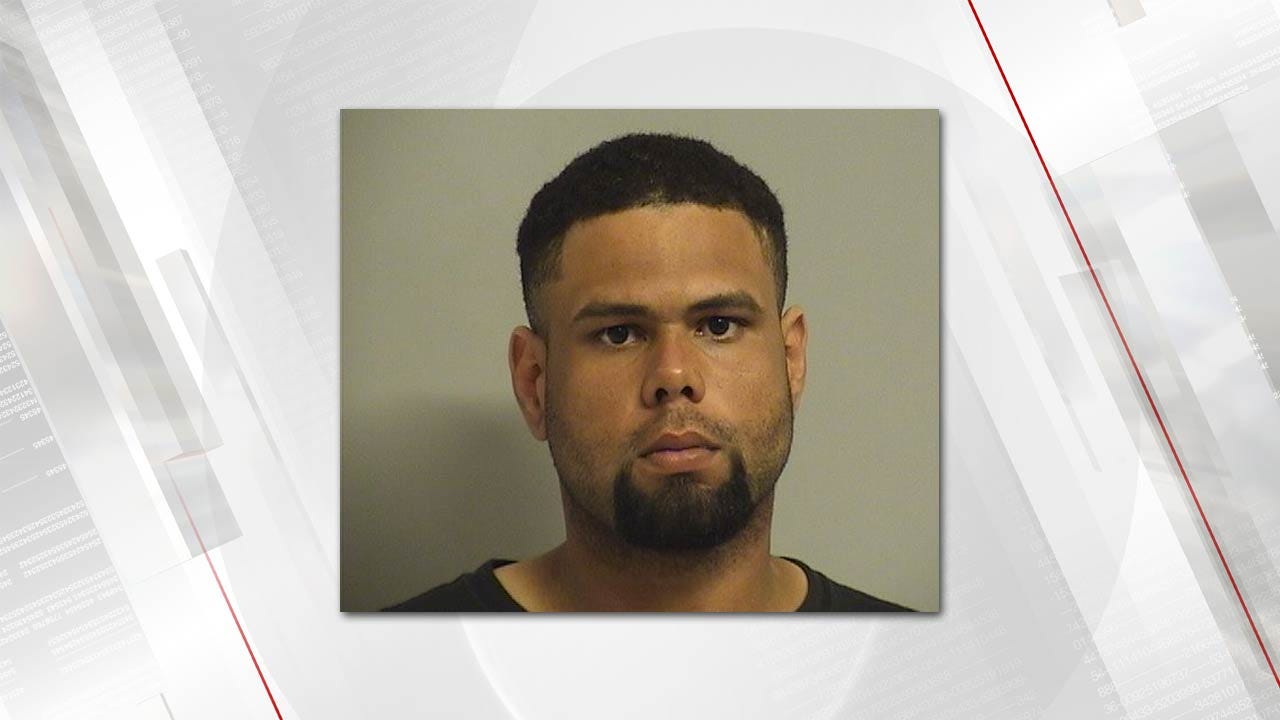 The Tulsa Police Department arrested two men and one woman in connection to a June 29, 2017, homicide at the Addison Apartments at 10104 E. Admiral. They arrested Eric Lopez for the murder.

An 18-year-old man, Keely Birch, was shot and killed shortly after 9:30 p.m. following an altercation in the apartment complex parking lot, police said.

Prior to the shooting, two groups of men in two different vehicles got into an argument in the parking lot but both left the area. A short time later, both vehicles returned to the complex and they argued again, but this time, when Birch was getting out of the passenger side of the car he was riding in, the suspects began shooting at the car, police said.

Two suspects ran away from the apartment complex. They were identified as Eric Lopez and Jose Manuel Arzuaga-Ortiz. Detectives said Lopez, 21, is the shooter.

Police arrested Lopez's girlfriend, 20-year-old Dayanaira Pacheco, for accessory after the fact. An arrest report states that although she told police she would let them know if she heard from Lopez, they learned that she was in contact with him after the murder and was trying to raise money so they could leave the state.

After her arrest, police said she admitted to lying about his whereabouts and said Lopez told her he shot Birch multiple times.

Manuel was also arrested on a complaint of accessory to first-degree murder.