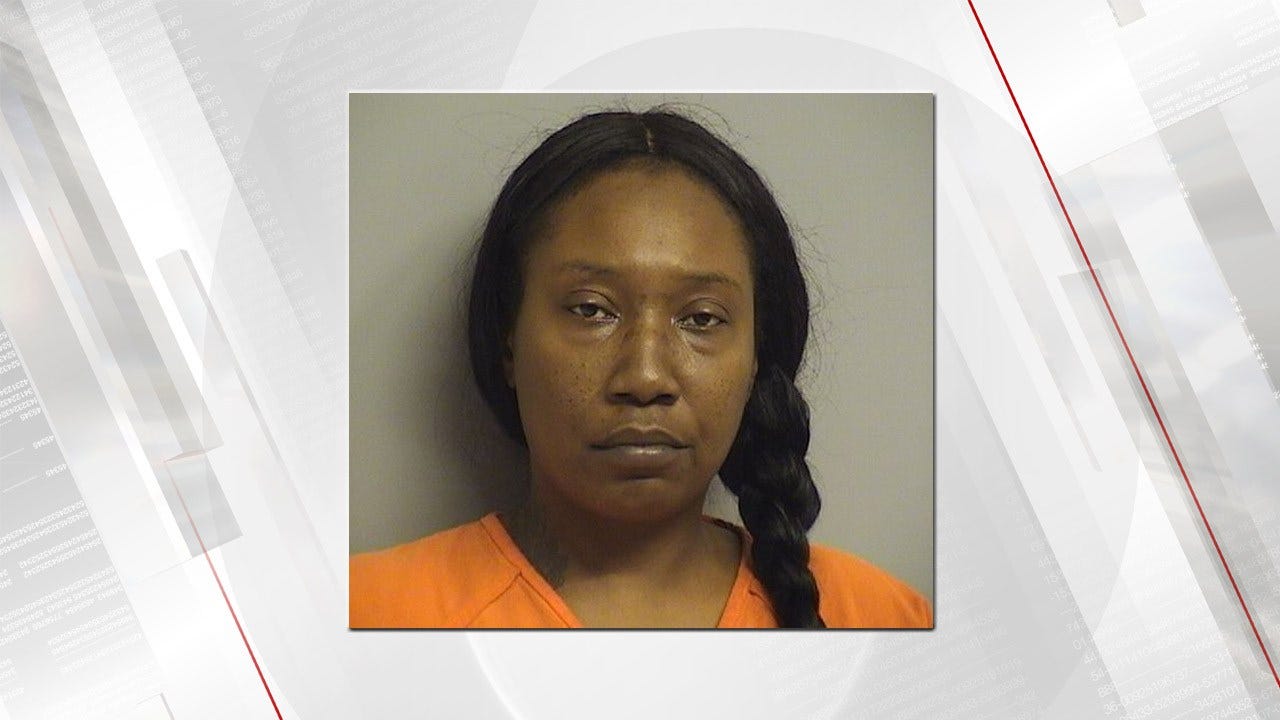 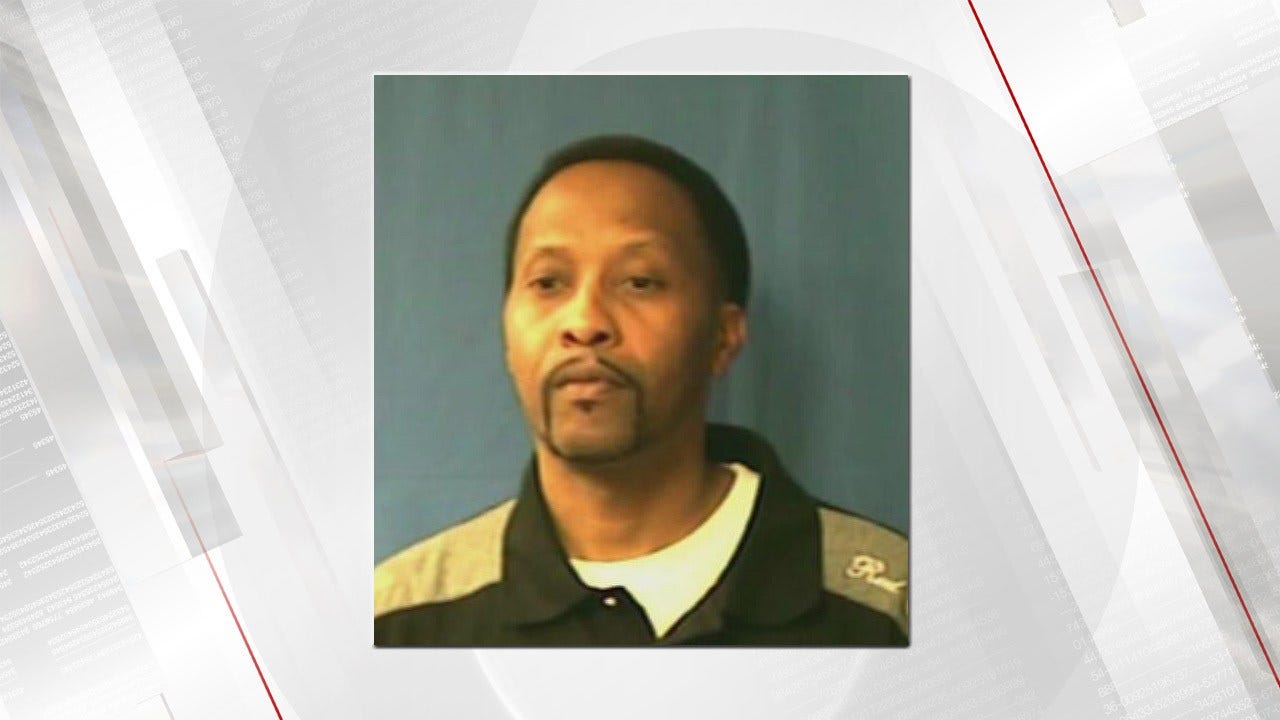 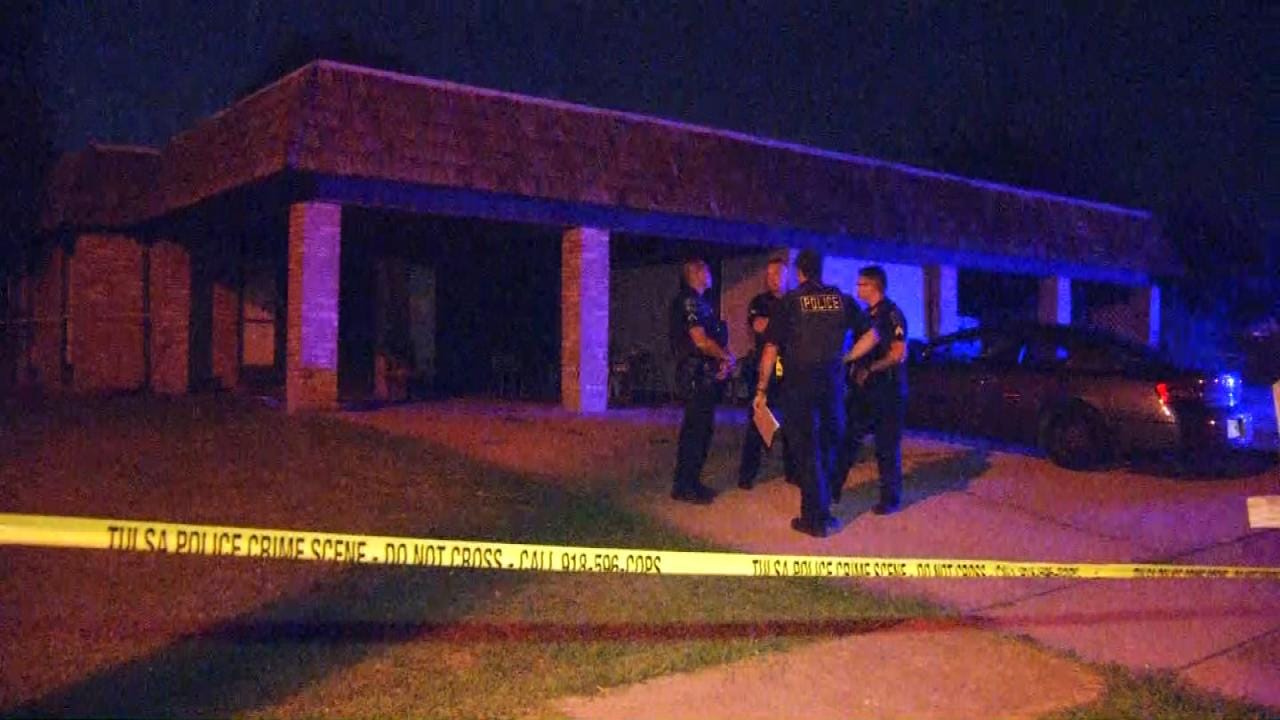 Tulsa Police said a 38-year-old woman was arrested on a first-degree murder complaint for fatally shooting her husband Saturday evening in a neighbor's driveway.

Homicide Sgt. Dave Walker said witnesses told police Katesha Childers shot her husband, Gregory S. Thomas, while they were fighting and then she got in her vehicle and drove away from the home at 12807 E. 39th St.

Thomas, 48, was shot once in the torso and an acquaintance drove him to a Tulsa hospital where he later died.

Thomas and Childers had a "tumultuous relationship," Walker said.

While officers were working the scene, Childers returned to the home and tried to act as if she didn't know about the shooting, but several witnesses came forward and told police she'd shot Thomas.

She was arrested at the scene. Officers weren't able to locate the gun but they did locate her 1998 Lincoln Towncar in a nearby apartment complex. Walker said they're waiting on a search warrant to search the vehicle.