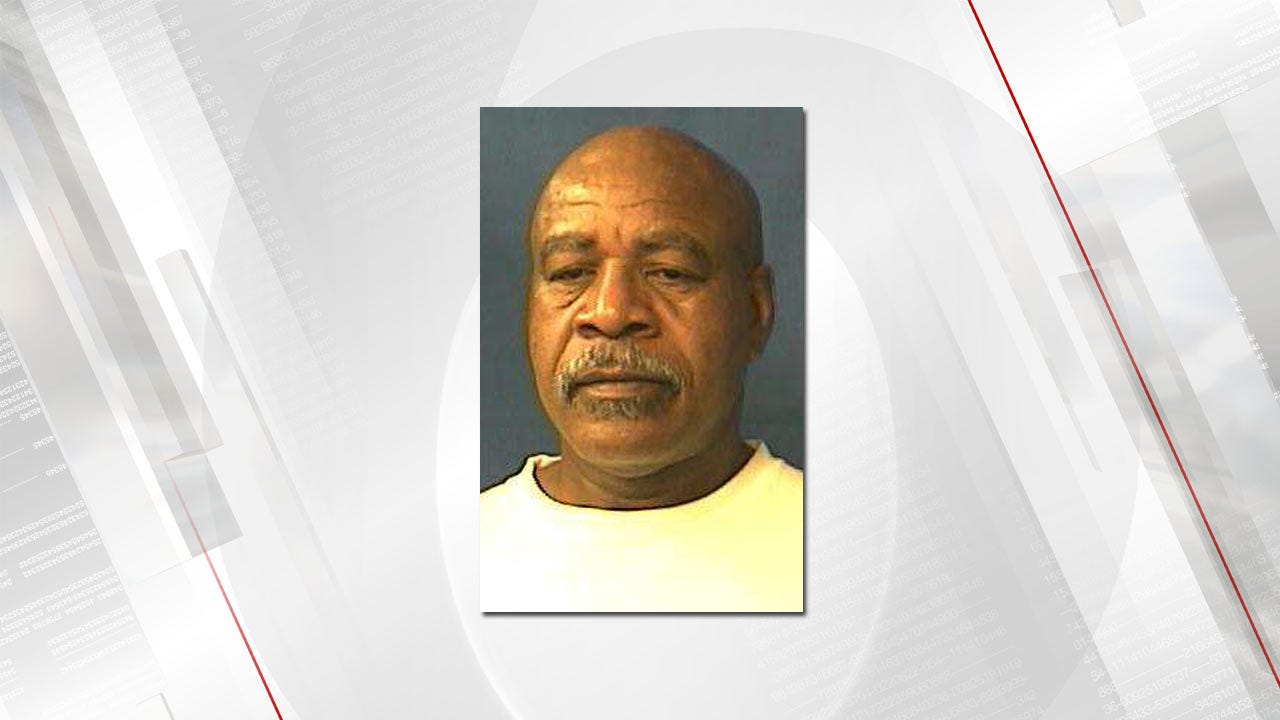 A man accused of shooting at an Okmulgee residence is in custody.

Okmulgee Police said they responded to reports of a shooting in the 1300 block of North Buffalo around 11:00 Friday morning.

When they arrived, officers said they found the residence was hit by gunfire twice.

Witnesses identified 64-year-old Michael Johnson as the shooter. They told police Johnson was upset his former girlfriend was looking for her because he was angry she ended the relationship.

Witnesses told police Johnson made threats to the girl’s family members that he was going to kill her.

One of the family members ran into the home, police said. They said Johnson tried to force the door open before firing twice.

Police said at least two adults and a child were inside the residence. No one was hit by gunfire.

Johnson was found in Sallisaw and taken into custody.