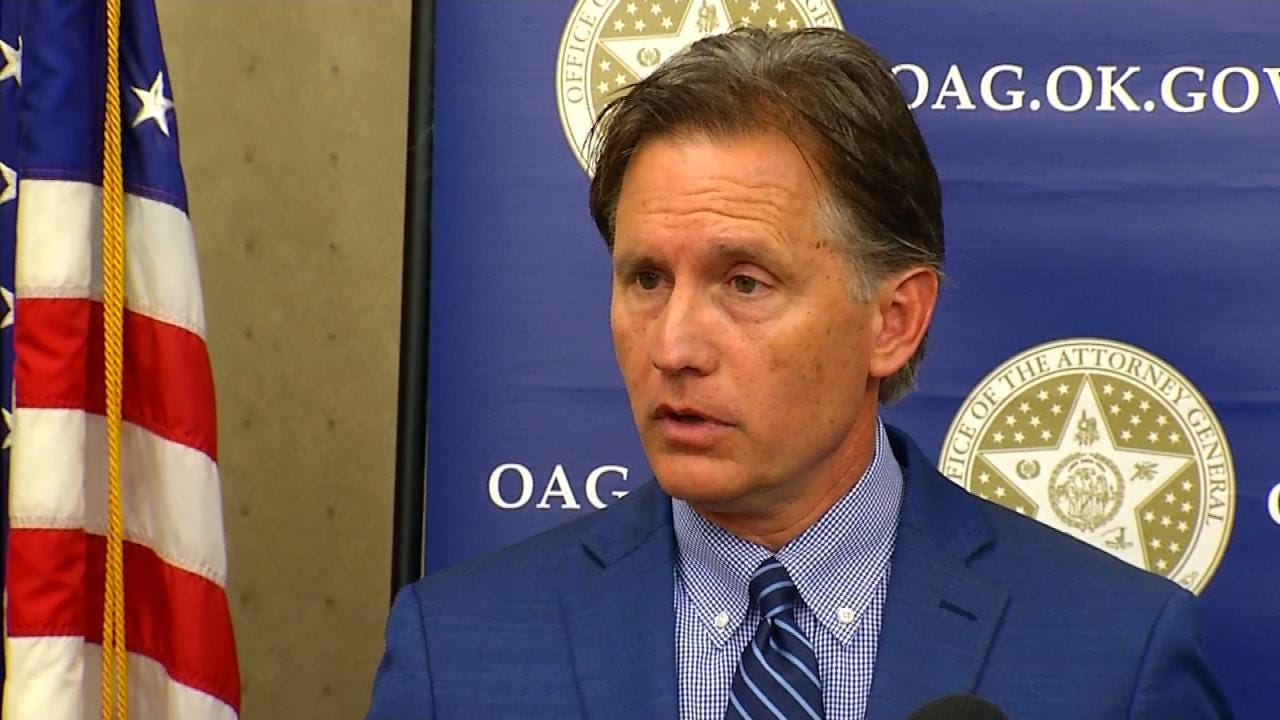 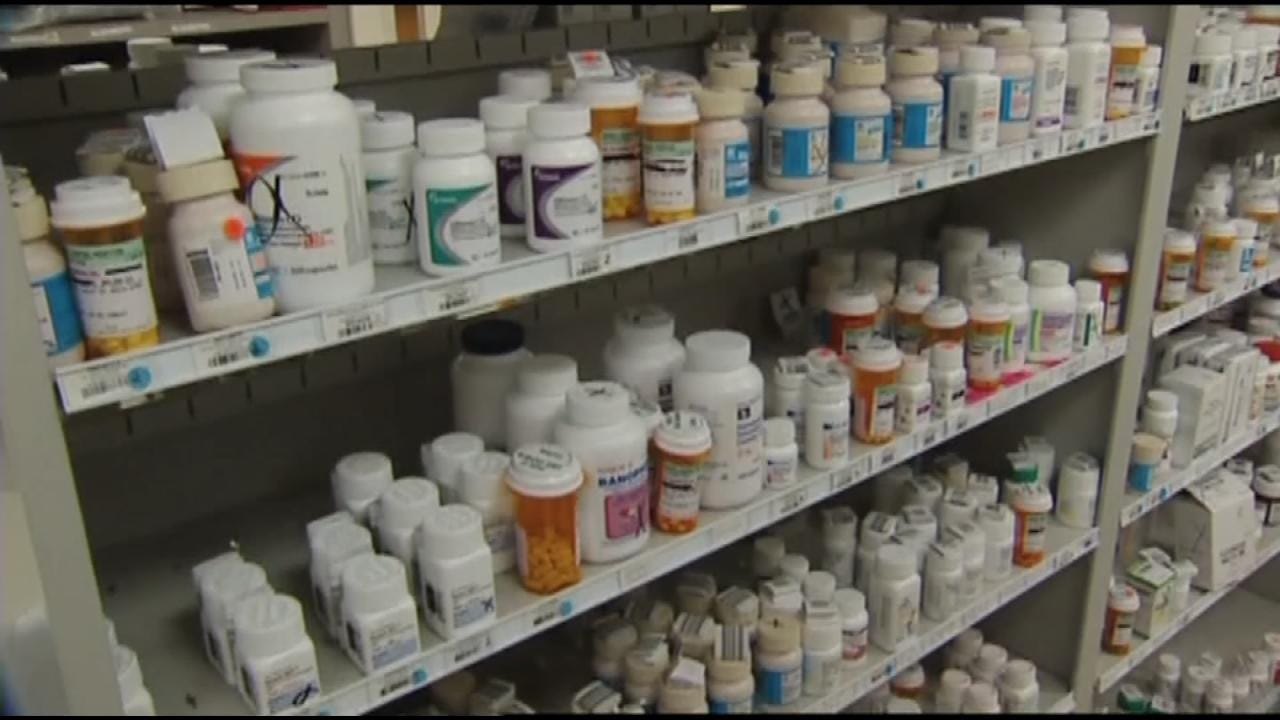 At a news conference Friday morning, Hunter said the opioid epidemic is out of control and that the companies have a long history of false advertisement that's resulted in thousands of deaths.

The four companies outlined in the lawsuit are: Purdue Pharma, Allergen, Cephalon, and Janssen pharmaceuticals.

The suit is calling for the companies to pay back billions of dollars to the state.

Hunter said the fraudulent marketing of the products have lead to a generation of addicts, convicts and deaths.
"Today we begin a fight to hold these companies accountable and slow the opioid crisis gripping the state and build an healthier Oklahoma," said Mike Hunter.

Hunter says the state is seeking the following in the case:

Former Oklahoma Federal Judge Michael Burrage will be lead attorney in the suit.

Oklahoma is now the fourth state to file suit against opioid companies.