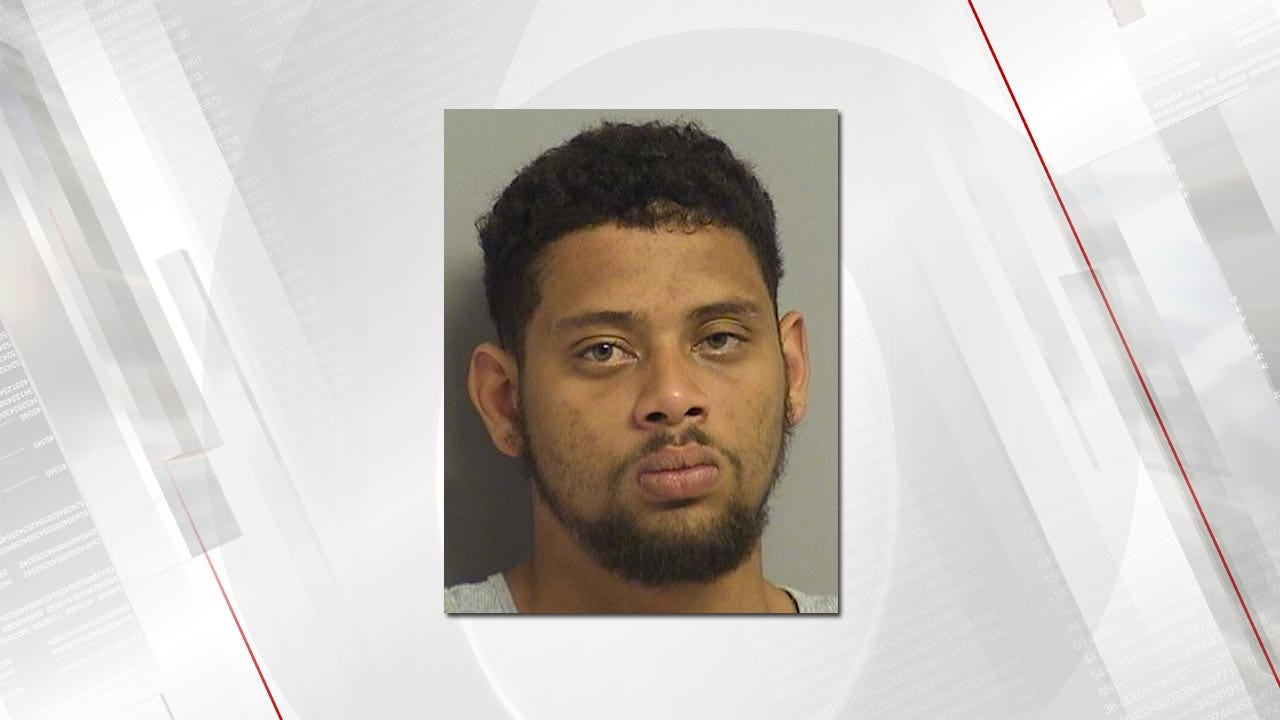 Broken Arrow Police said an 18-year-old man is expected to survive but have debilitating injuries after being shot in the neck. Police said he may be paralyzed.

The victim, who has not been identified, was shot late Wednesday night at the Greens Apartments in the 2100 block of East Omaha, according to Captain Patrick DuFriend, BAPD.

Police identified the two suspects in the shooting, 20-year-old Noah Robinson Wayne McCarty and 18-year-old Noah Alexander Herndon. Both are wanted for shooting with intent to kill, assault with a deadly weapon and attempted robbery.

McCarty turned himself in just after 7:30 p.m. Thursday. Herndon is still not in custody.

The 18-year-old victim was standing outside an apartment building around 11:45 p.m. June 21 when the two suspects chased him down and started beating him, police said.

"During the assault, one of the suspects fired a shot from a pistol they brought with them," a news bulletin said. Authorities said the suspects then took off in a unknown vehicle.

DuFriend said the shooting may be related to a confrontation a few days ago.

Police said the 18-year-old victim is alert and talking, awaiting surgery at a Tulsa hospital.

Broken Arrow Police ask anyone with additional information to call 918-259-8400.