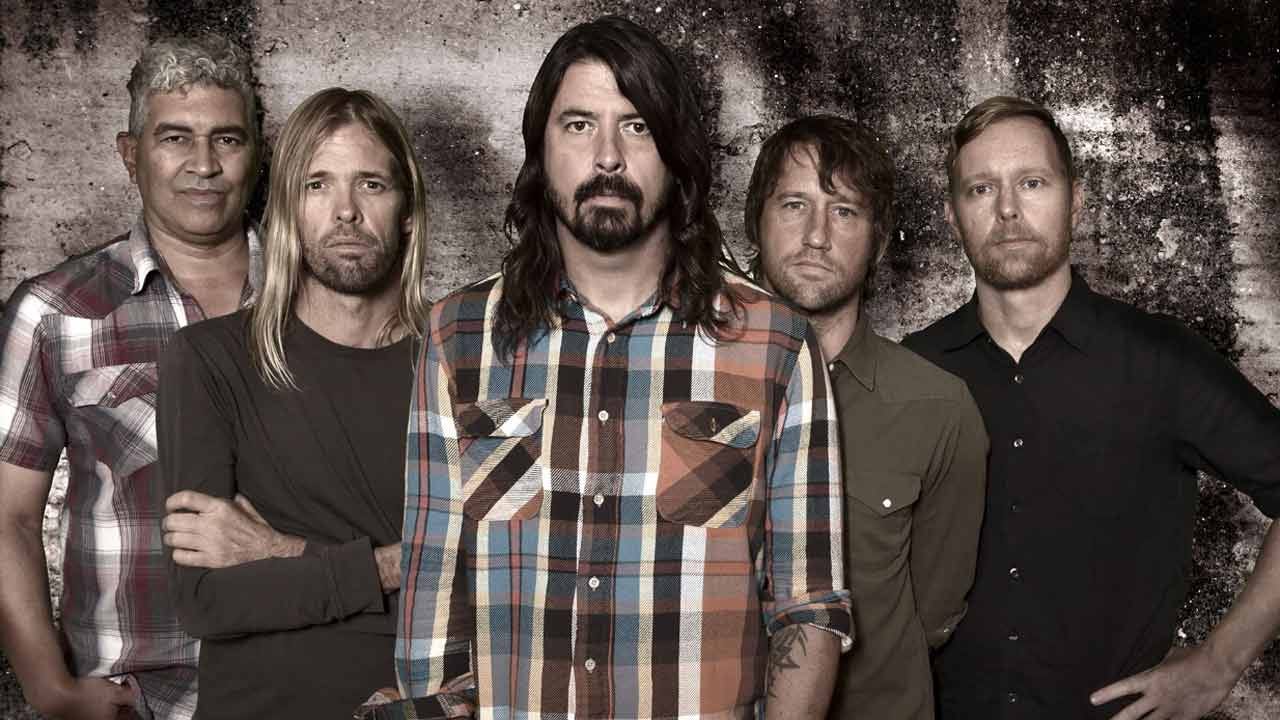 The BOK Center announced Foo Fighters will be bringing their "Concrete and Gold" tour to Tulsa. The concert is scheduled for November 15. Tickets go on sale June 29.

"Concrete and Gold" is the name of the band's ninth album, a news release states.

“I wanted it to be the biggest sounding Foo Fighters record ever. To make a gigantic rock record but with Greg Kurstin’s sense of melody and arrangement, Motorhead’s version of Sgt. Pepper - or something like that," said band leader Dave Grohl.

The album is due out September 15.