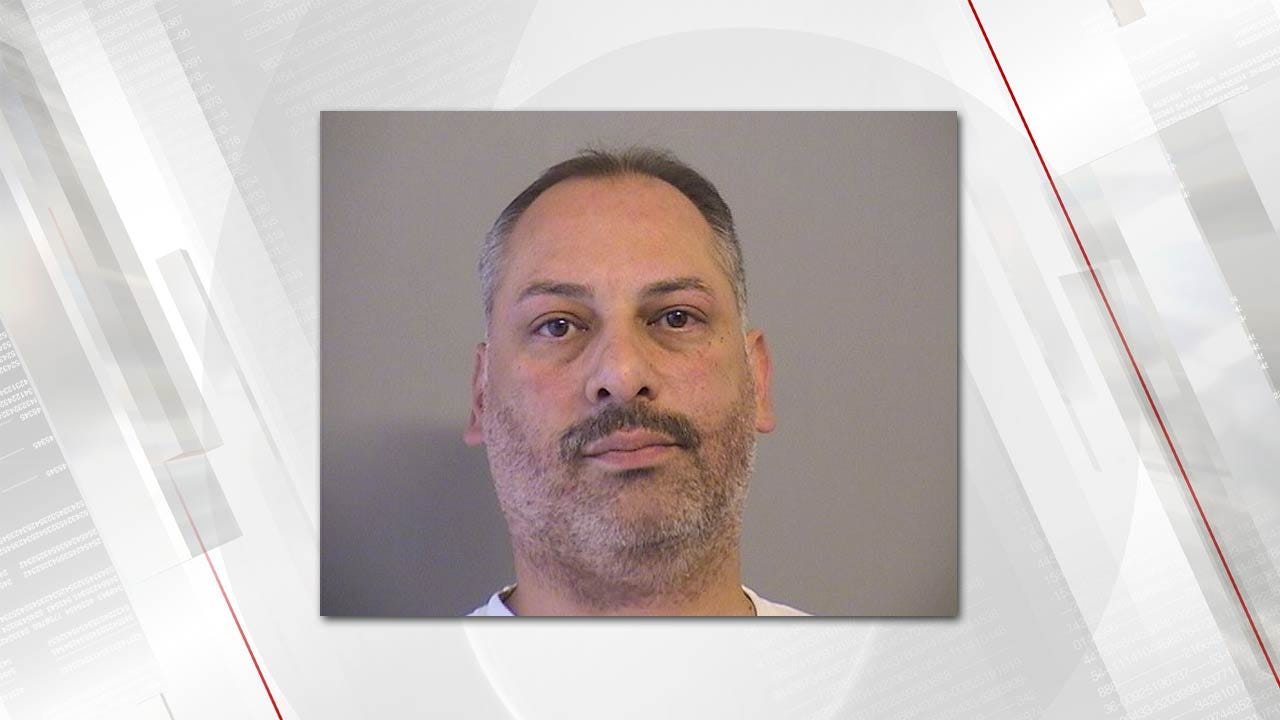 A Tulsa County Sheriff's Deputy pled guilty Monday to a misdemeanor offense of carrying a firearm while intoxicated, according to online court records.

Raul Nieves received a deferred sentence for his guilty plea.

Nieves was arrested May 30, 2017, by TCSO for the May 24 incident. According to an affidavit, Nieves showed up to work on May 24 in full uniform with his issued Glock 21 in his holster and he had a "strong odor of alcohol on his breath" and on him.

Nieves was given alcohol breath tests and the first result was 0.117 and the second result was 0.106. The legal limit is 0.08, the affidavit shows.