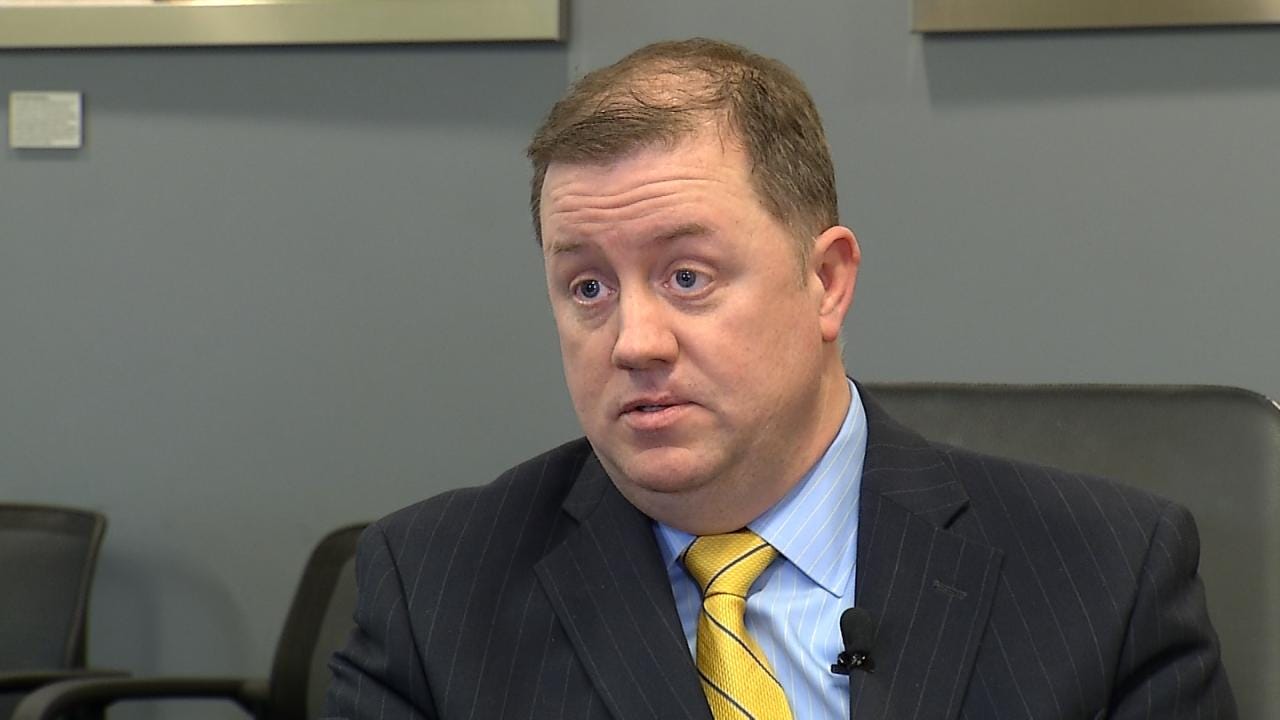 State Senator Dan Newberry announced his resignation from the seat June 6, 2017. His resignation will be effective January 31, 2018.