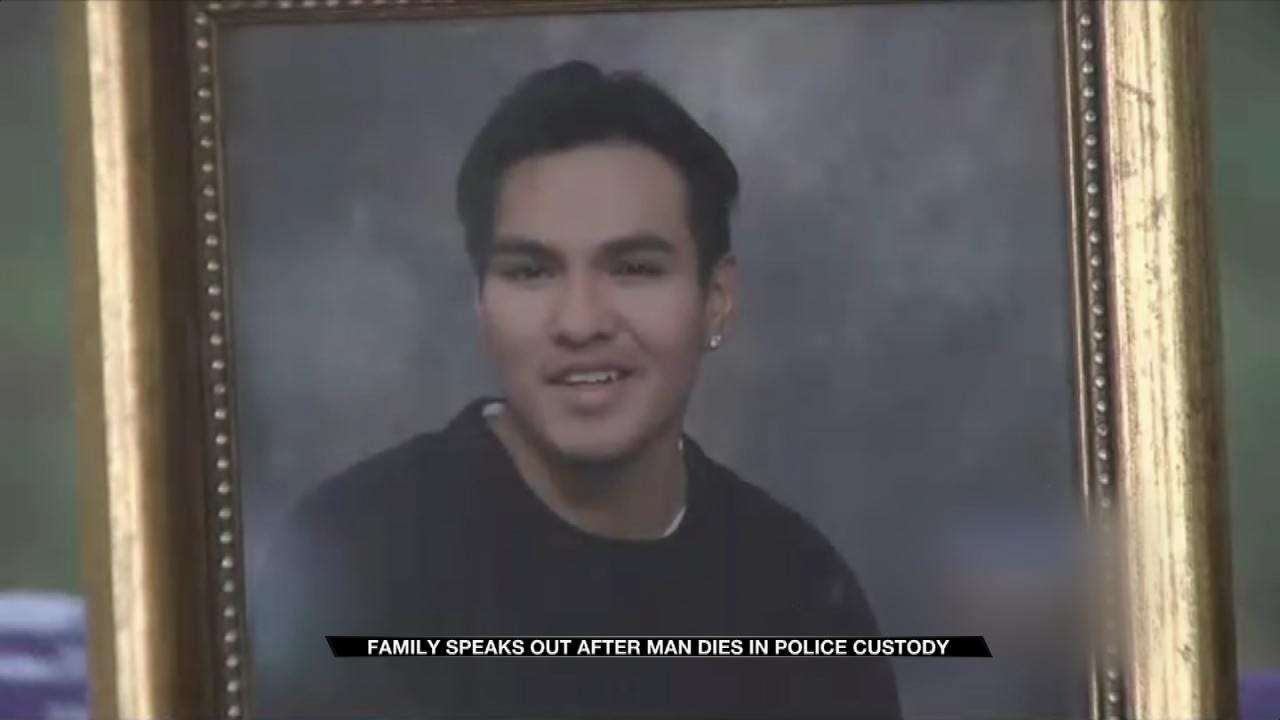 A 29-year-old Oklahoma man died in police custody in Omaha, Nebraska, and his family said he was just trying to get home on June 5.

The family of Zachary Bearheels of Kiowa City said he was mentally ill. Investigators said Bearheels stopped breathing after officers tased him repeatedly and punched him multiple times.

His family said Bearheels was headed to visit his father in South Dakota but was kicked off a bus a left in Omaha.

The police chief is now calling for two officers to be fired.