Coding Dojo Set To Open Campus In Tulsa This Fall Coding Dojo Will Open Campus In Tulsa This Fall 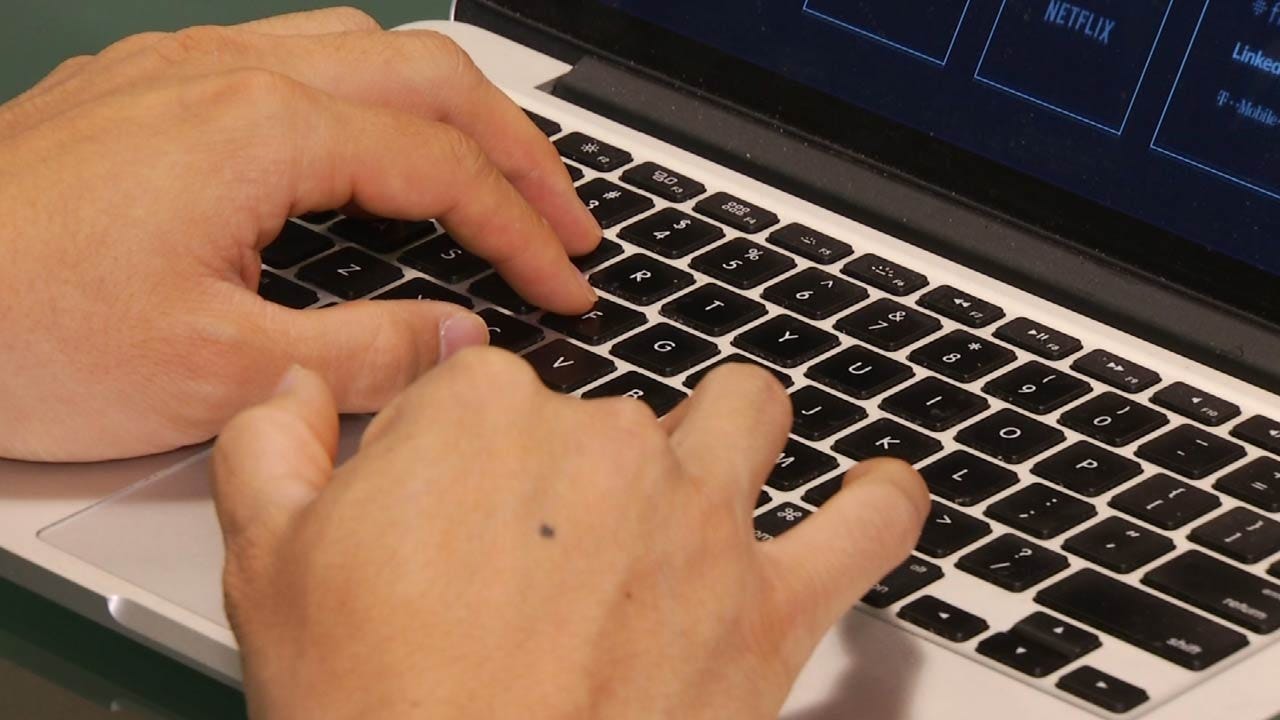 A computer coding school will open its newest campus in Tulsa this September. The founder of Coding Dojo said he chose Tulsa because Oklahoma and other midwest business leaders have a hard time finding local software developers to hire.

"They prefer hiring developers here, but there's just not enough. They have to go elsewhere, and it's been a huge challenge," said Michael Choi, founder of Coding Dojo.

Choi said he was really impressed that Tulsa city leaders are committed to growing the tech industry.

Coding Dojo Set To Open Campus In Tulsa This Fall