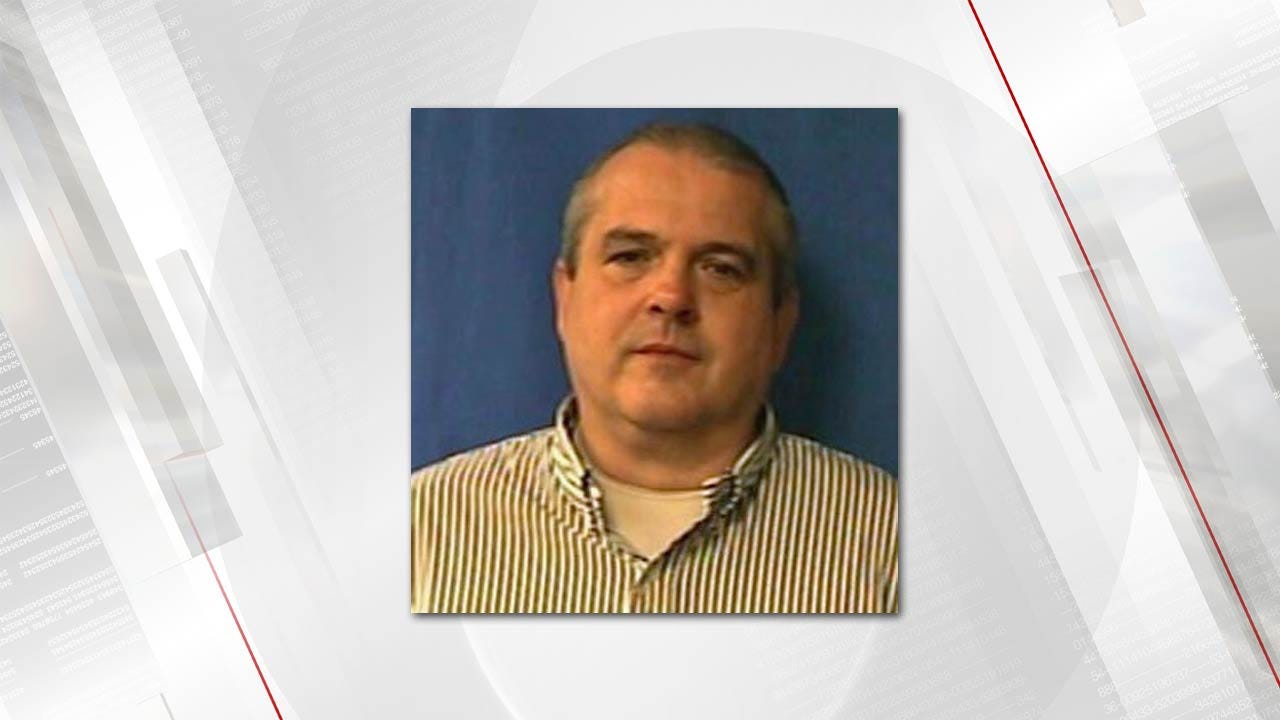 In the 2014 case, Tucker was also ordered to pay $37,500 in restitution to victims and perform 500 hours of community service hours.

In a news release, Attorney General Mike Hunter began an investigation after a complaint was referred his office by the Oklahoma Department of Securities.

In this latest complaint, Hunter states it is alleged a Tulsa resident attempted to invest in Robert Tucker’s company, Corporate eXchange International.

During their investigation, agents with the AG's Consumer Protection Unit determined Tucker targeted a victim and sold a six-month note for $15,000, promising a return of $17,107.19.

The Attorney General's office says in 2011, Tucker also entered into a Consent Judgment with the Oklahoma Department of Securities, which stopped him from selling securities in the state.