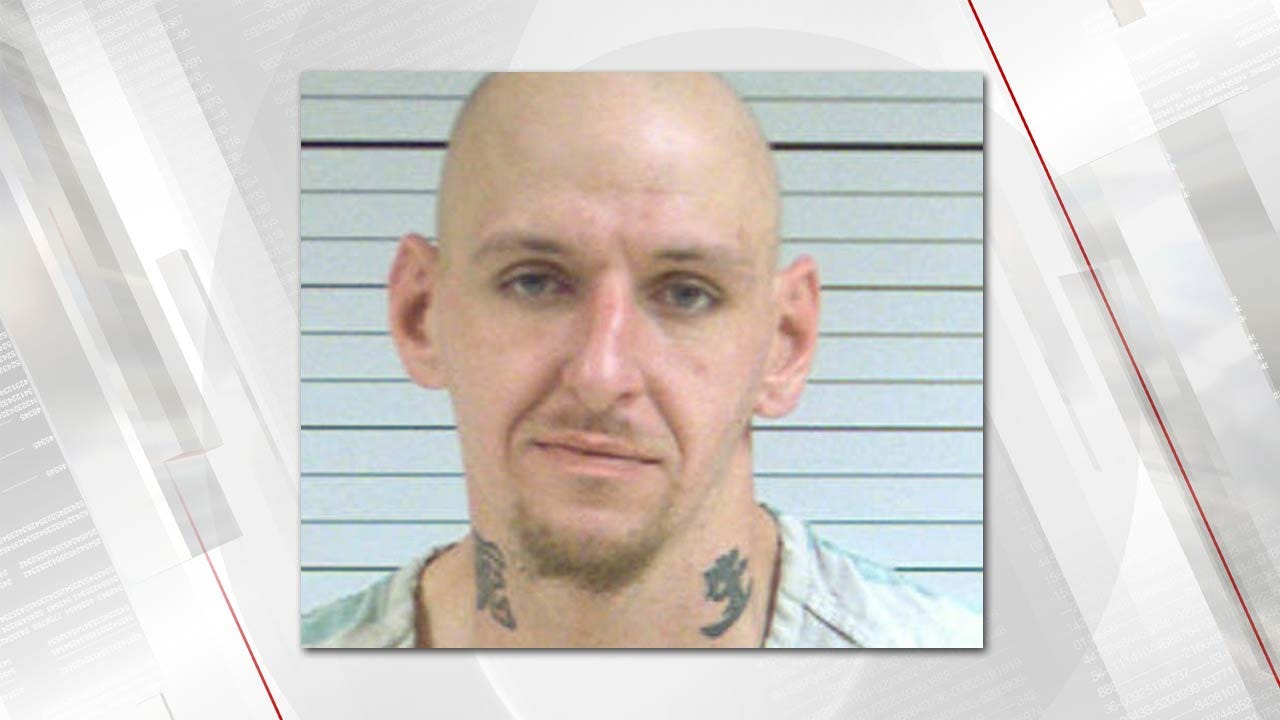 A Pennsylvania man has been jailed on charges he choked his new bride when they fought over cash gifts received at their wedding.

Johnstown police say 31-year-old John Delozier attacked the woman after they returned home from their wedding on Saturday.

WJAC-TV reports that police say Delozier accused the victim of only caring about money before he attacked her. Online court records don't list an attorney for Delozier, who remained in the Cambria County jail Tuesday on charges of simple assault, harassment and strangulation.

The station reports Delozier initially left the scene but has since been arrested. He remained in the Cambria County Prison Monday after being unable to post 10 percent of his $40,000 bail.

He faces a preliminary hearing on Thursday.