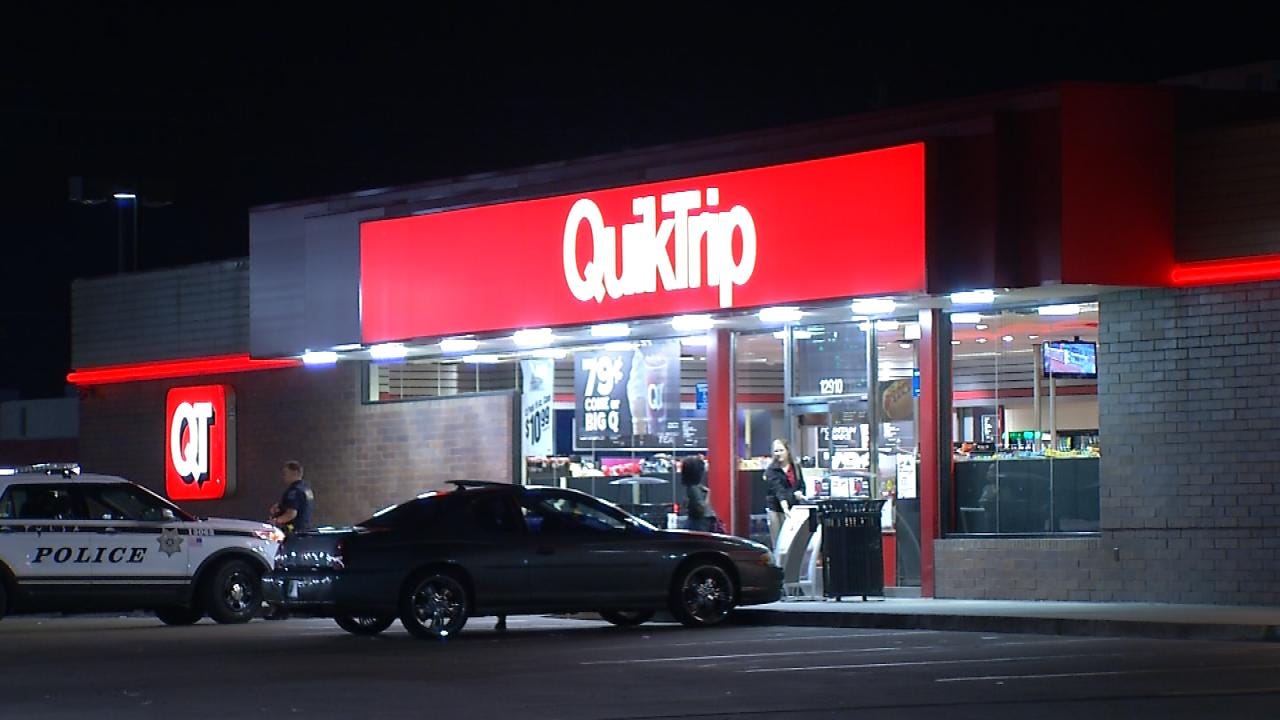 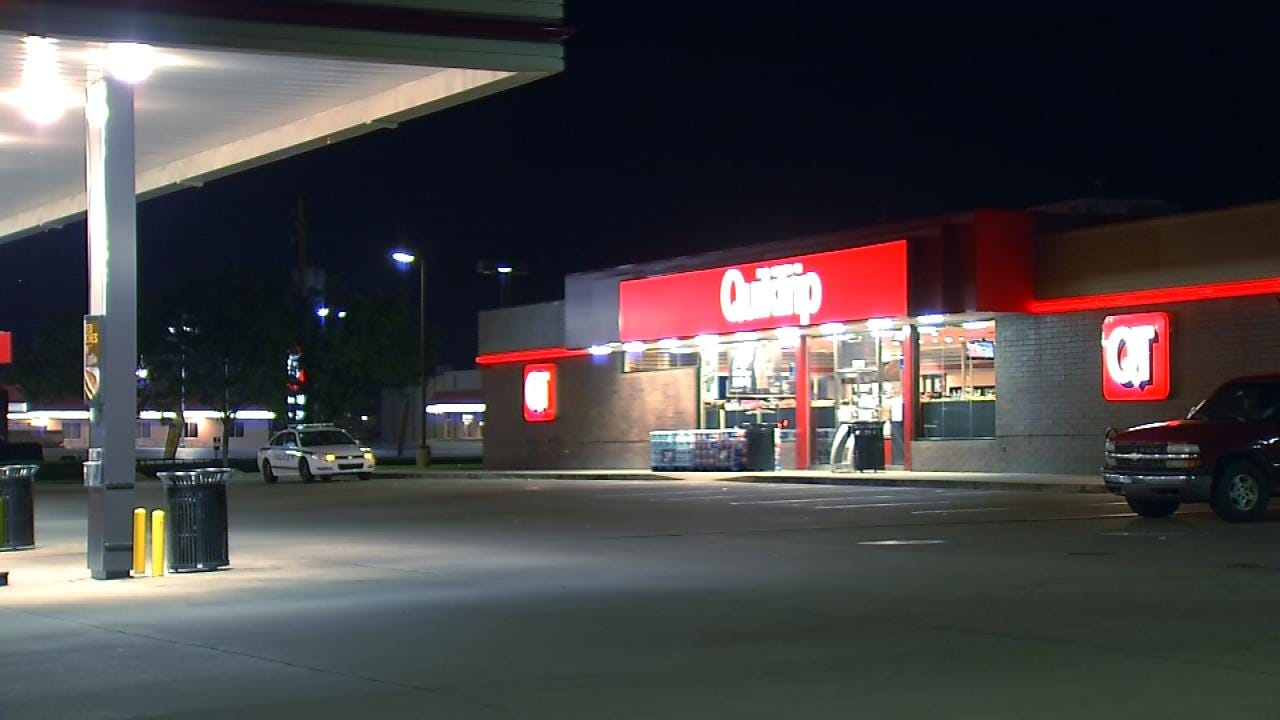 QuikTrip is reacting after a rash of armed robberies at its Tulsa stores.

QuikTrip spokesperson Mike Thornbrugh says it's not just their store's problem, but a problem happening across the community.

"The PD will get these people very quickly and they're the ones that commit 3,4,5,6 crimes and they're out and they're doing it over and over again," said Mike Thornbrugh.

The latest robbery happened early Tuesday. Police are looking for three men who robbed the QuikTrip at 21st and 129th East Avenue just after midnight.

Tuesday's robbery follows a robbery late Sunday at the QuikTrip at Harvard and Admiral.  Police say this robbery by an Irish Mob gang member turned into a carjacking and police chase.

QuikTrip says the company has increased security at certain locations and already have high-quality surveillance cameras in place.