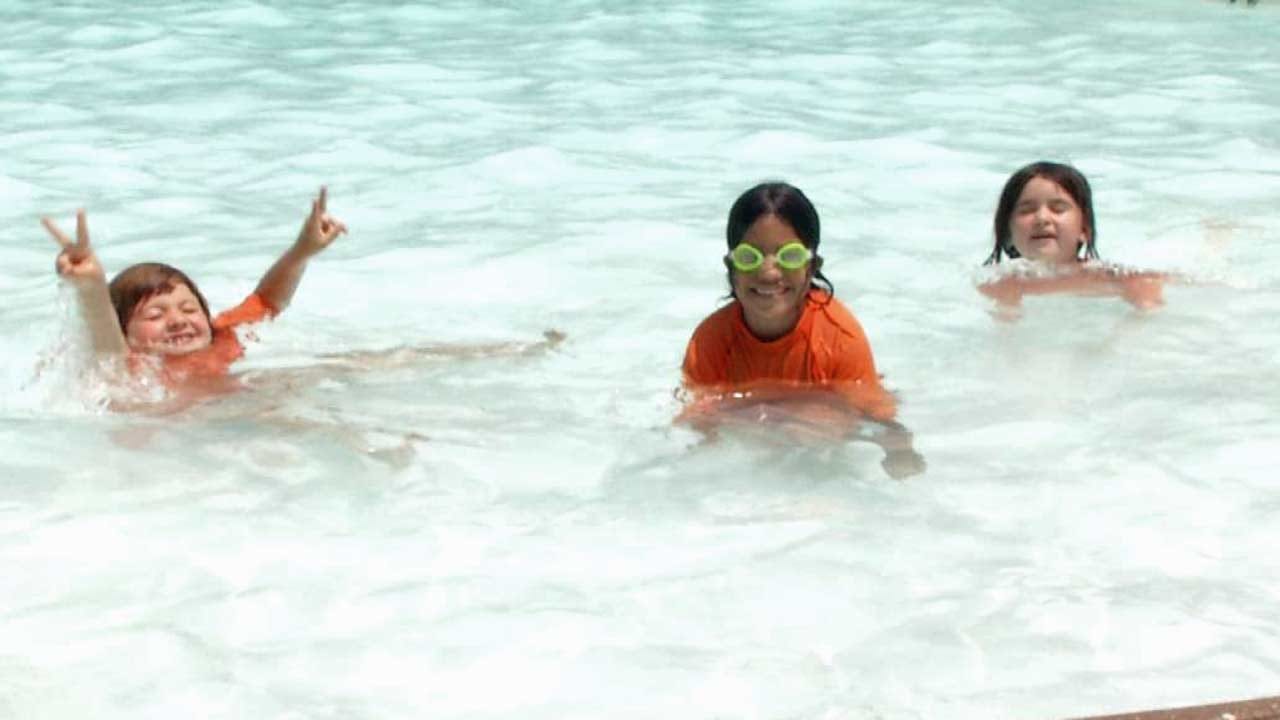 The City of Tulsa opened a third swimming pool Monday, June 5, 2017 - just as the temperature reached the point that kids needed to cool off.

This year, the City has four pools it intends to open: Whiteside, Berry, Lacey and Reed Park, and two of those are free admission pools.

Whiteside, which has free admission, is one of the more shallow pools, what has been called a junior pool. There were lots of kids ready to take advantage of summer swimming.

"We've had really good turnout over the weekend at Reed and Lacey," said  Brandon Worley, City of Tulsa Aquatics Director.

"There were a lot of people really excited. Here at Whiteside, we had some kiddos and parents waiting outside the gate for about an hour, just waiting for it to open up, just really excited for this pool to open, you know."

And the City of Tulsa continues to hire and train lifeguards so they can get that fourth pool opened.  They hope to accomplish that soon, and plan to open the pool June 19th.