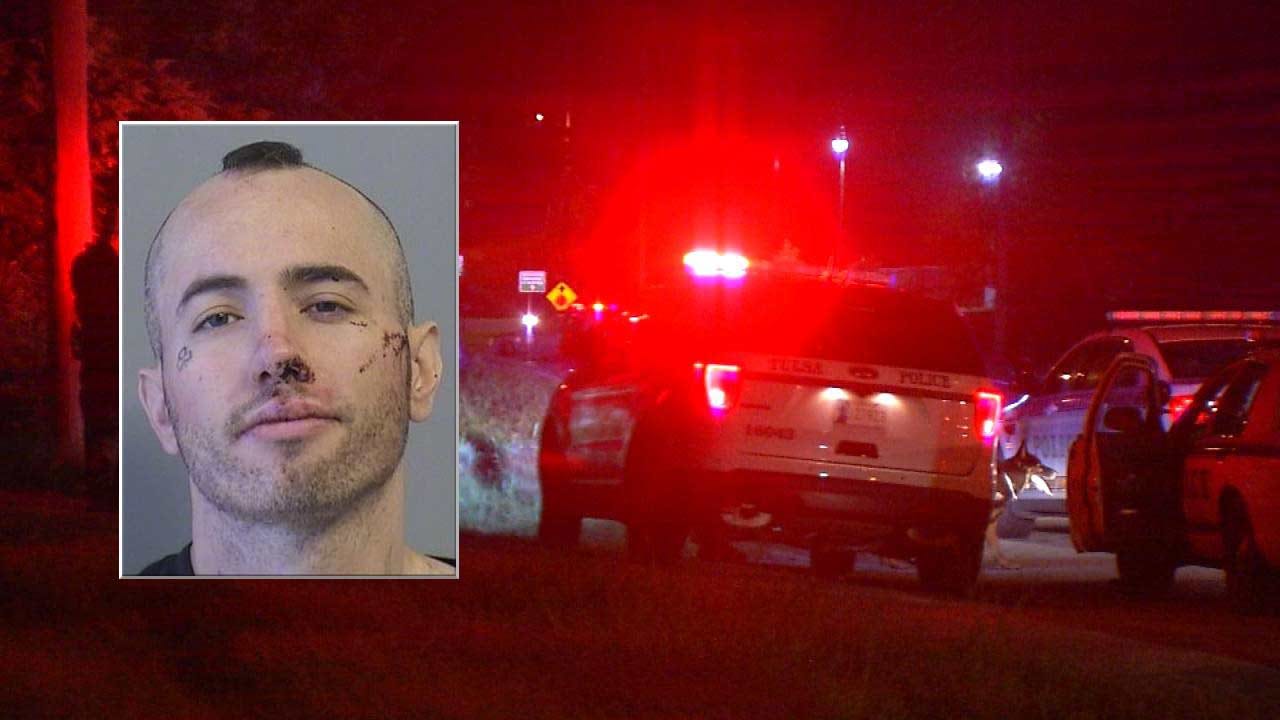 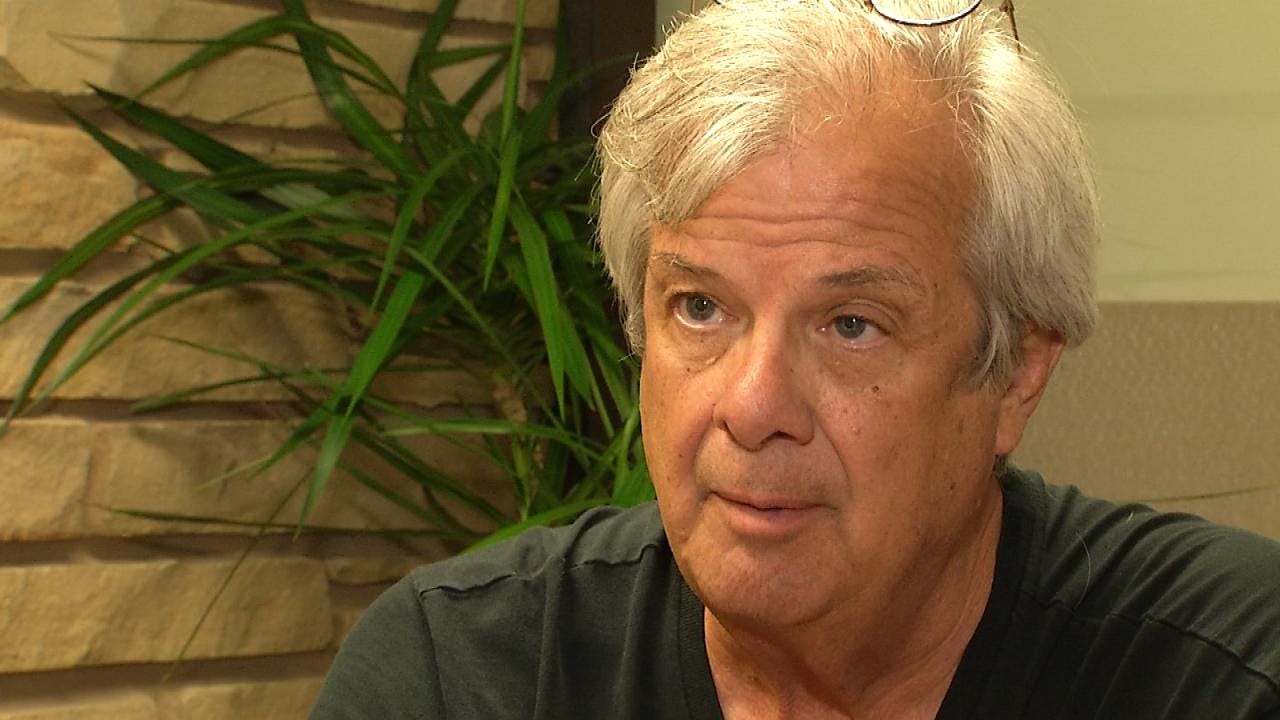 A man is behind bars Monday night after police said he robbed a QuikTrip then carjacked a customer. No one was hurt, but crimes like this are becoming more common at places like QuikTrip.

It happened at the QT off Admiral and North Harvard. The company says they're frustrated.

Police say Sunday night known Irish Mob member Joshua Wofford robbed the QT at Admiral and North Harvard, shot his gun, carjacked a truck with children inside and then led police on a chase.

Back in April, police say thieves targeted two different QTs on 129th just a week apart, the suspects threatening the clerks with knives.

"All we care about is the safety of our employees and our customers. We can sell more merchandise later, and we can make more money later," Thornbrugh said.

"The PD will get these people very quickly, and they're the ones that commit three, four, five, six crimes and they're out and they're doing it over and over again."

Something police are frustrated with.

"We always catch them because QuikTrip has phenomenal video surveillance systems so it's not hard for us to readily identify these who these individuals are, so why they keep targeting or why they keep going after QuikTrip is beyond me," said Sergeant Shane Tuell, Tulsa Police.

Mike Thornbrugh says QT will continue spending millions on security, but he says no matter what they do, it's not just a company problem but a city-wide problem.

"I just unfortunately don't see it slowing down across this community; we've got a problem, people," he said.

QuikTrip is increasing their security at certain locations across the area as necessary.