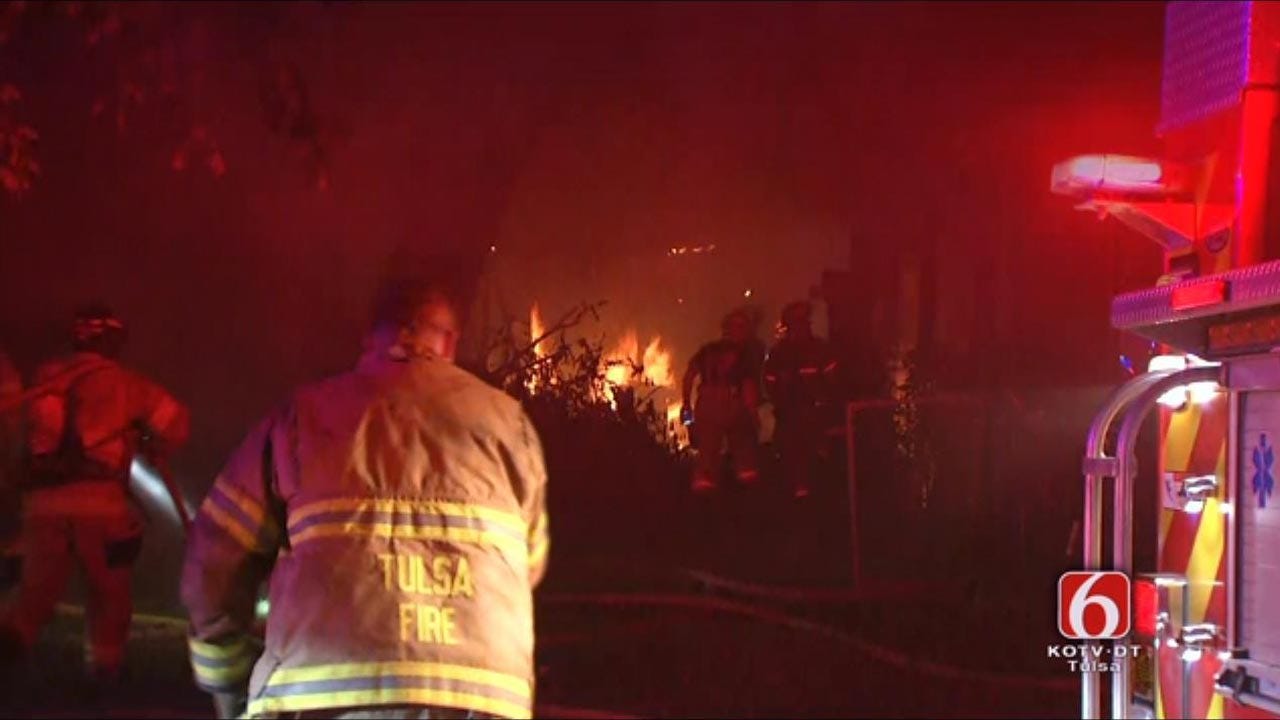 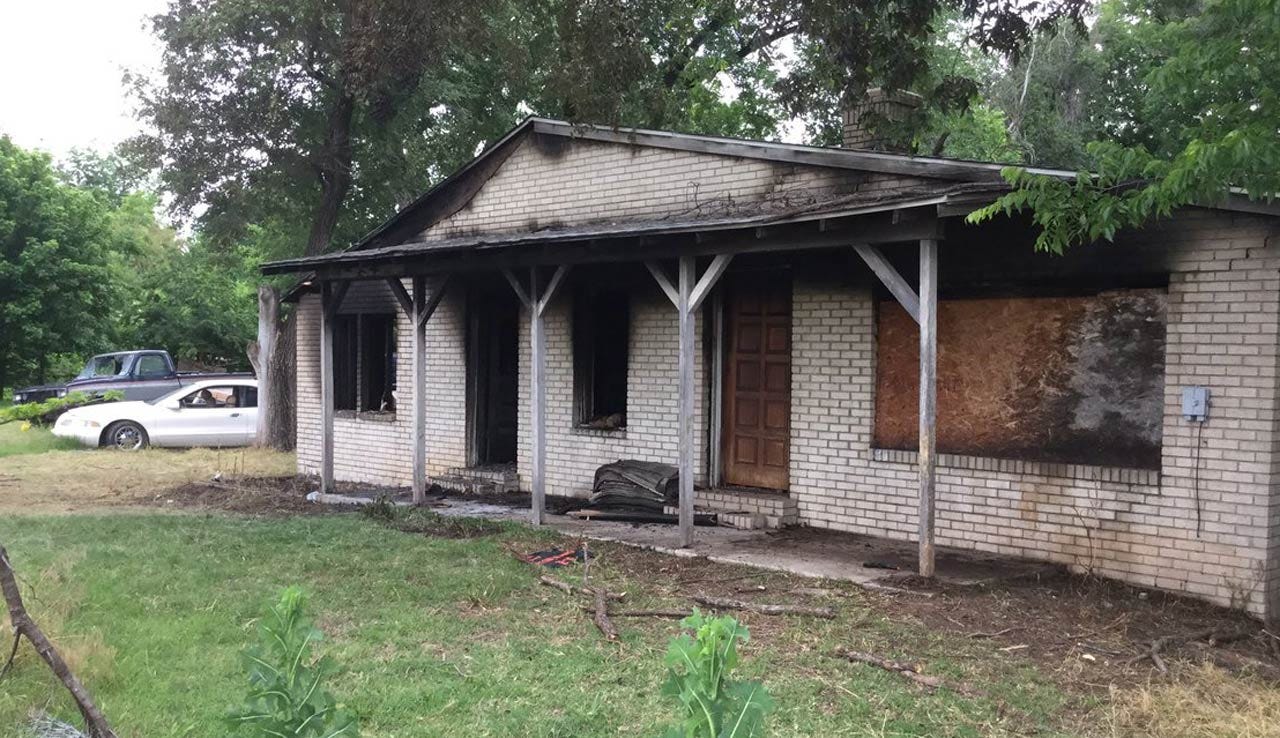 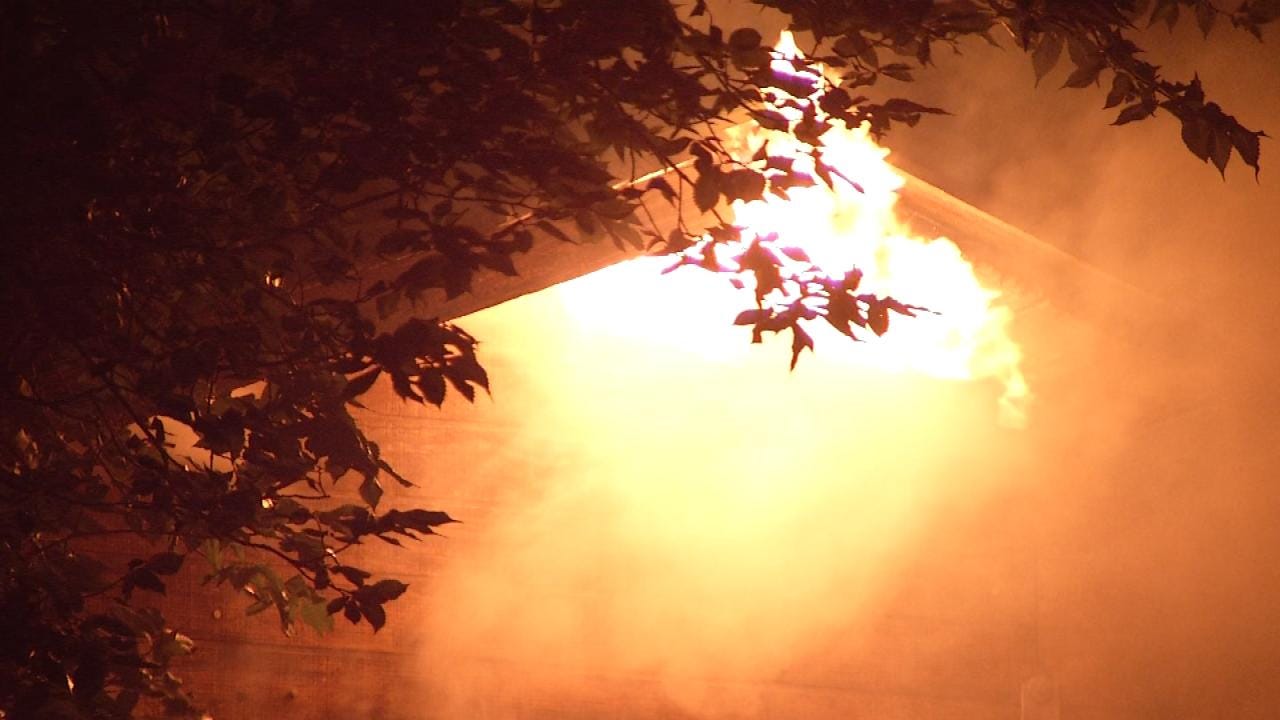 Tulsa Fire investigators and police are looking for a person of interest in connection with seven deliberately-set fires on the west side of town late Wednesday and early Thursday.

Two firefighters were injured responding to the fires. One had a few second-degree burns and was treated at a hospital. The other had a leg injury that is being checked out.

Fire Captain Stan May says the name of that person has not yet been released. Four houses, a church, a dumpster and a car were all set on fire between about 9 p.m. Wednesday to 1 a.m. Thursday, he said in a news release.

May said the four homes damaged by fire were all vacant, and a vehicle which burned near one of those homes had been abandoned.

Captain May says firefighters got their first call just before 9 p.m. to a home in the 6100 block of West 7th Street.

Minutes later, a sheriff's deputy spotted the front of a nearby church on fire in the 400 block of South 61st West Avenue.

May says at about 12:30 a.m. firefighters were again called out for a fourth house fire in the 600 block of South 65th West Avenue and about 20 minutes after that, a dumpster fire in the 6300 block of West 11th Street.

He says investigators are asking anyone who has information about these arson fires to call the Arson Hotline at 918-596-ARSN.