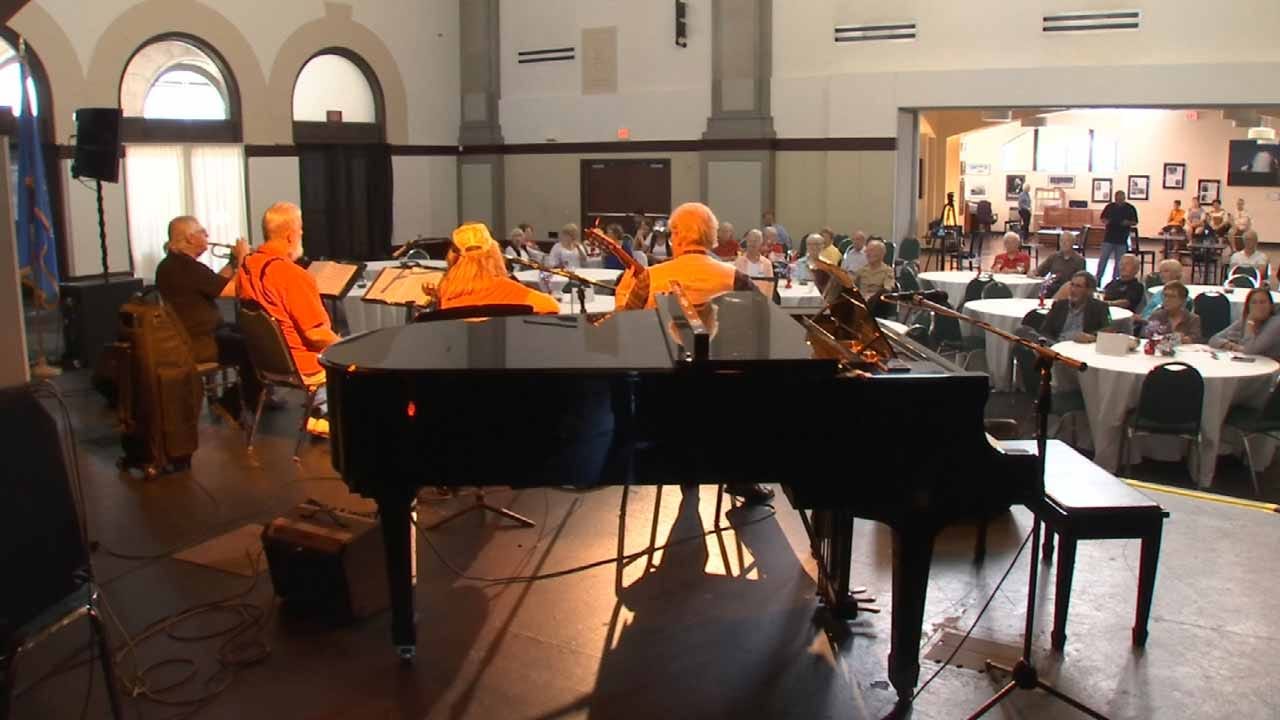 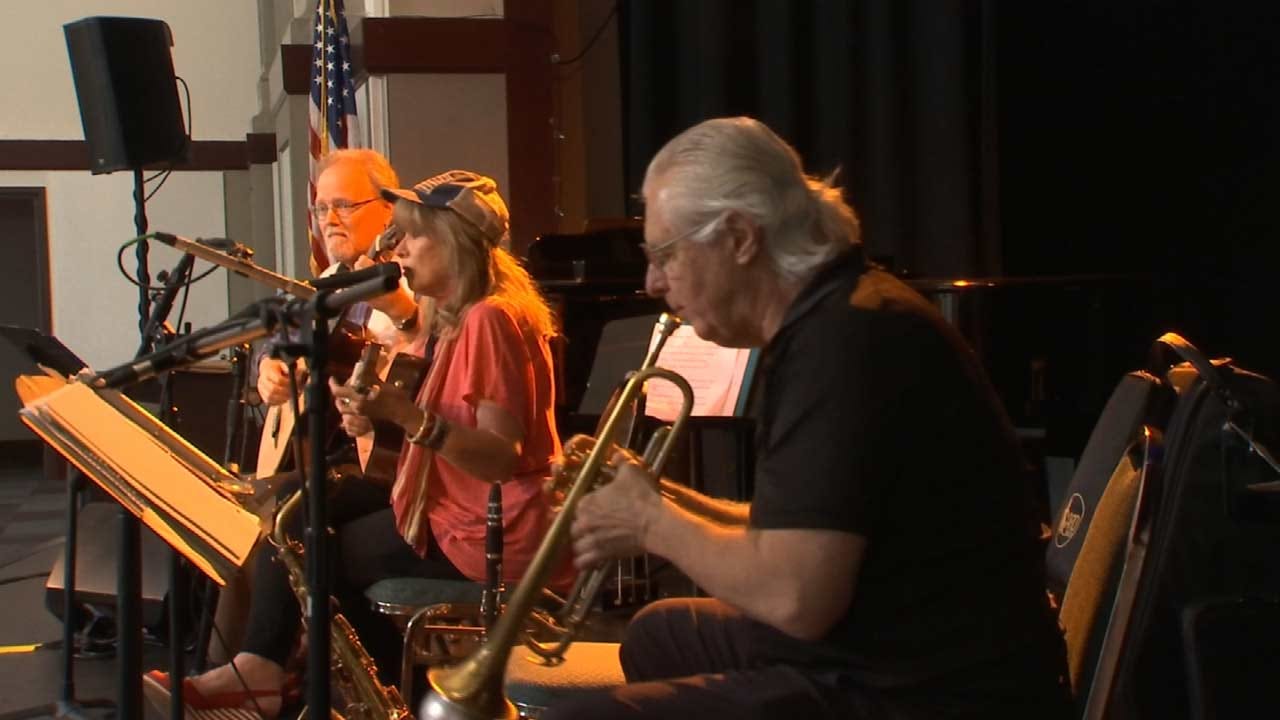 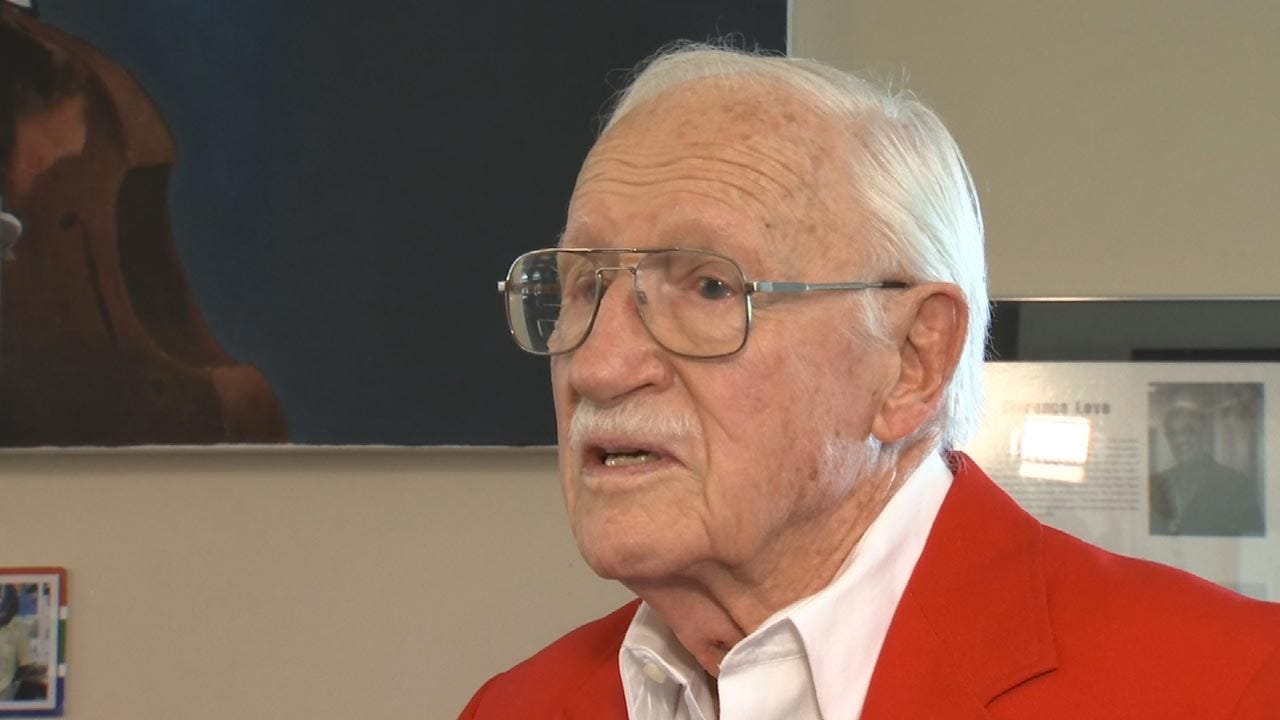 The Oklahoma Jazz Hall of Fame hosted their Memorial Day Salute to Veterans on Monday - a musical tribute to veterans around the world.

Veteran Joseph Wilkinson has music in his blood – he’s even played alongside people like Irving Berlin - but what he’s most proud of is giving back to those who have given their all, and for the World War II veteran, music is his way to give back.

"When you are lucky enough to come home, which I did and a lot of my friends didn't, it gives you something that you can thank them for doing what they do. You never feel like you've done enough, and I'd say that's probably the best thing,” he said.

That's why, for the fifth time, Wilkinson produced his salute to those who have served - a musical journey through the past, teaming up with other musicians to give thanks to veterans near and far.

"Well, I couldn't imagine Memorial Day going without some nice music affair of this nature to remind people," he said.

Student Dylan Reid understands the importance of playing for and alongside some of the veterans. He took part Monday and knows many of them are in their 80s or 90s.

"It puts a sense of urgency to play with them before they're gone. Just to know personally through playing with them who they are and how their own history influences the way they play," Reid said.

He believes the best way to keep the memory alive, the stories flowing, and the tradition moving forward, is to do one thing “you just have to keep playing jazz," one note at a time.

Wilkinson hopes to put on another show again next year.