Sapulpa Man Jailed After Hitting Woman, Child With His Pickup At Chandler Park 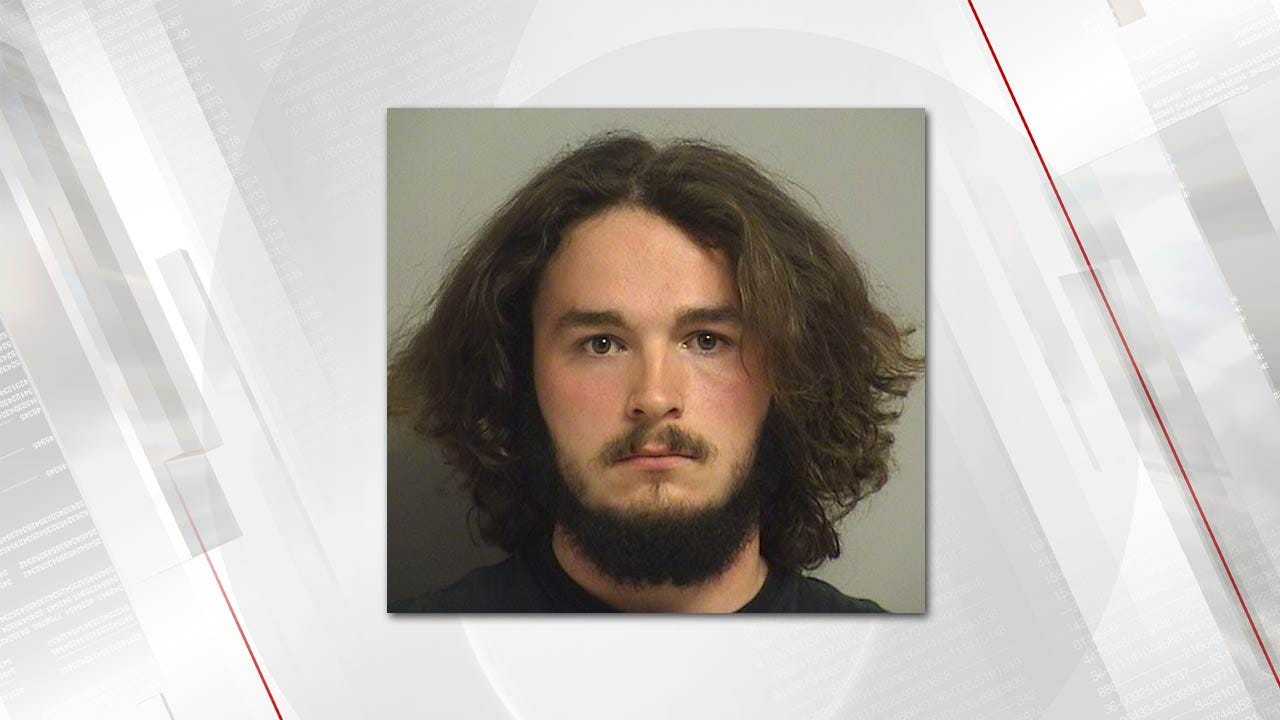 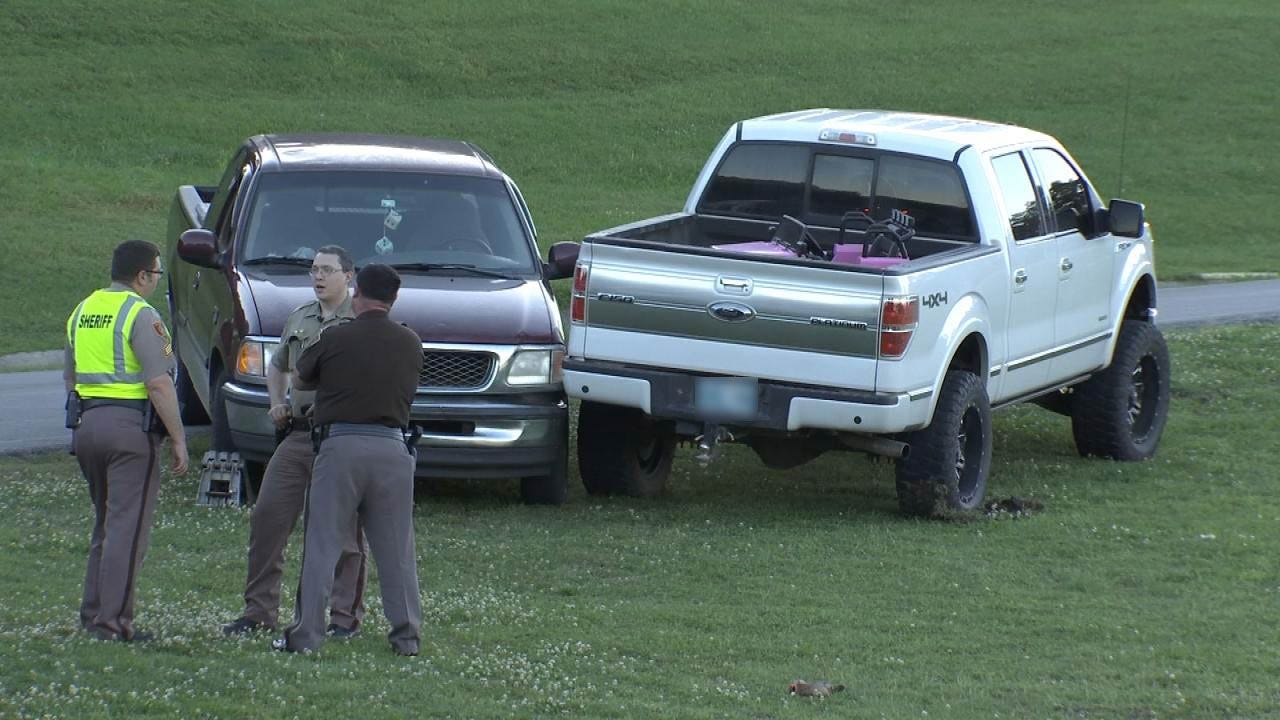 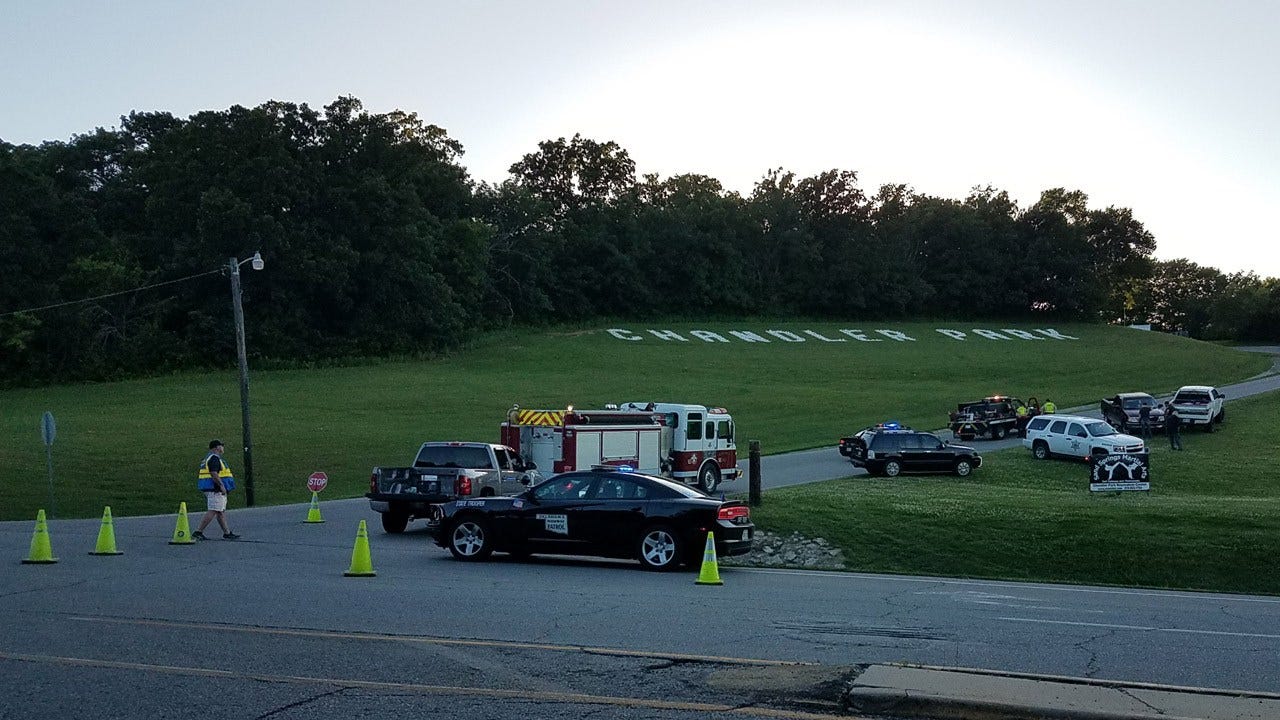 A Sapulpa man is in the Tulsa County jail after the Oklahoma Highway Patrol says he hit a woman and a young girl at the entrance to Tulsa's Chandler Park Sunday evening.

The man is identified as 22-year-old Austin Shanks.

The OHP and Tulsa County Sheriff's deputies the two victims were part of a group that had stopped to take a photo near the rock formation at the park's entrance when Shank's pickup hit them.

In their report, troopers said the two victims were pinned between Shank's truck and a pickup parked off the road.

Austin Shanks was booked into jail on complaints of aggravated DUI, causing a collision resulting in great bodily injury while driving under the influence, transporting an open container, driving left of center and reckless driving.