Victims Of Manchester Attack: 8-Year-Old Girl Among The Dead 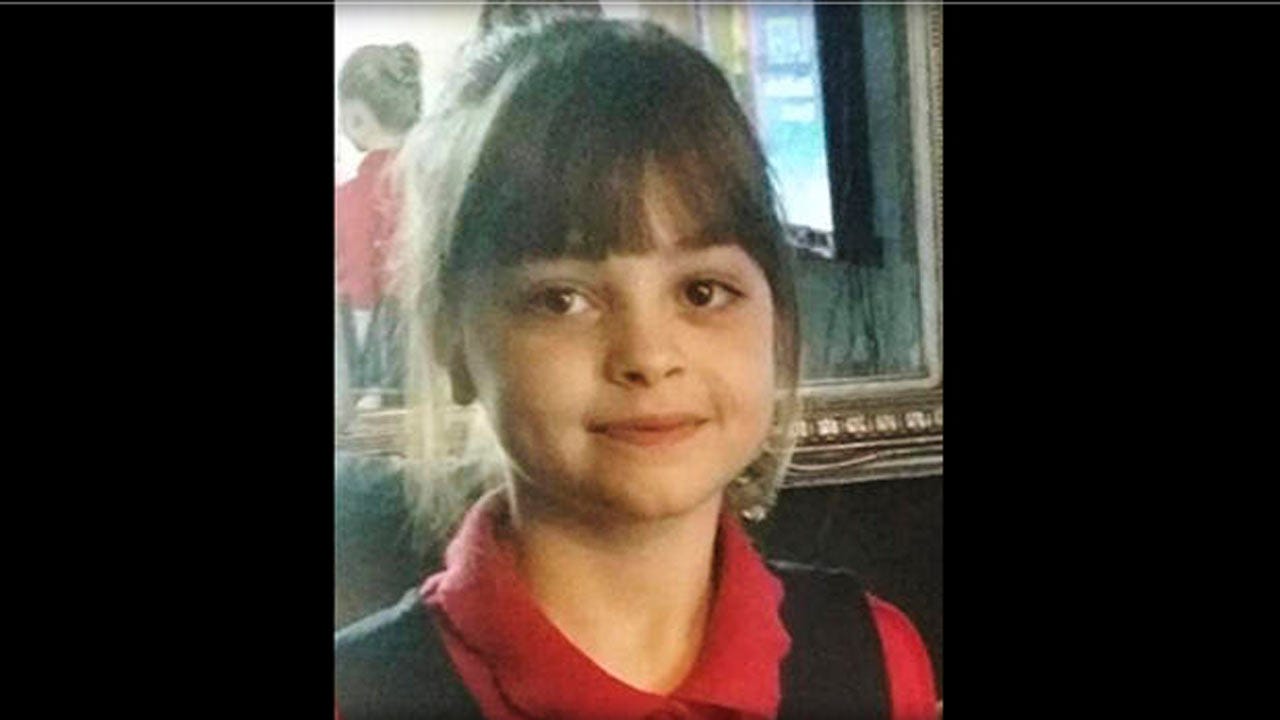 An eight-year-old girl has been confirmed dead after a suspected suicide attack on an Ariana Grande concert in Manchester, England. Saffie Rose Roussos was leaving the show Monday night with her mother and sister when an explosion went off, killing at least 22 people and injuring 59.

Pop star Ariana Grande has many young fans, and many of the concertgoers at Manchester Arena were children or teenagers.

Below is the information that has been made available on the victims of the terror attack, and those who are still missing.

"Saffie was simply a beautiful little girl in every aspect of the word," said Chris Upton, the head teacher at Saffie's school. "She was loved by everyone and her warmth and kindness will be remembered fondly.

"Saffie was simply a beautiful little girl in every aspect of the word," said Chris Upton, the head teacher at Saffie's school. "She was loved by everyone and her warmth and kindness will be remembered fondly. Saffie was quiet and unassuming with a creative flair."

Her death was a "tremendous shock," he continued. "The thought that anyone could go out to a concert and not come home is heartbreaking."

Saffie's mother, Lisa Roussos, and her sister, Ashlee Bromwich, survived and were being treated for their wounds in separate hospitals.

According to reports, 26-year-old pop music fan John Atkinson was killed as he was leaving Monday's Ariana Grande concert. An online fundraising page was created to help his family finance the funeral, which, on Tuesday, had already surpassed its goal of £1000.

"John was one one in a million and loved by so many!!" the page says. "A true gentleman. R.I.P John thoughts and prayers with you family and all of the other victims effected by this tragedy."

The first victim to be named in the aftermath of the Manchester attack was 18-year-old Georgina Callander. A statement from her school, Runshaw College, said, "It is with enormous sadness that it appears that one of the people who lost their lives in Monday's Manchester attack was one of our students."

Georgina, who was studying Health and Social Care, had posted on social media about how much she was looking forward to seeing Ariana Grande perform. On Sunday, she tweeted the singer, saying, "SO EXCITED TO SEE YOU TOMORROW."

Appeals for help locating those who remained missing Tuesday were made by their friends and family, with many taking to social media to try to locate their loved ones.

Alex Klis, a student at the University of York, posted on Facebook, "Anyone who is in any safe place or hospital in Manchester, if anyone comes across my parents please please let me know as they've been missing ever since the attack, this is a picture taken tonight so this is exactly what they were wearing."

A concerned relative asked for help locating Martyn Hett, a 29-year-old PR manager who had not been heard from since Monday evening. Martyn's brother, Dan Hett, tweeted, "my brother @martynhett was at the #manchester arena last night and hasn't checked in. if anyone has seen him in any way *please* contact me."

The Islamic State of Iraq and Syria (ISIS) claimed responsibility for Monday night's suicide bombing in a generic statement posted online. CBS News confirmed Tuesday that the man who blew himself up outside the Ariana Grande concert in Manchester, England was 22-year-old Salman Abedi, who was known to British authorities prior to the attack.

Victims Of Manchester Attack: 8-Year-Old Girl Among The Dead