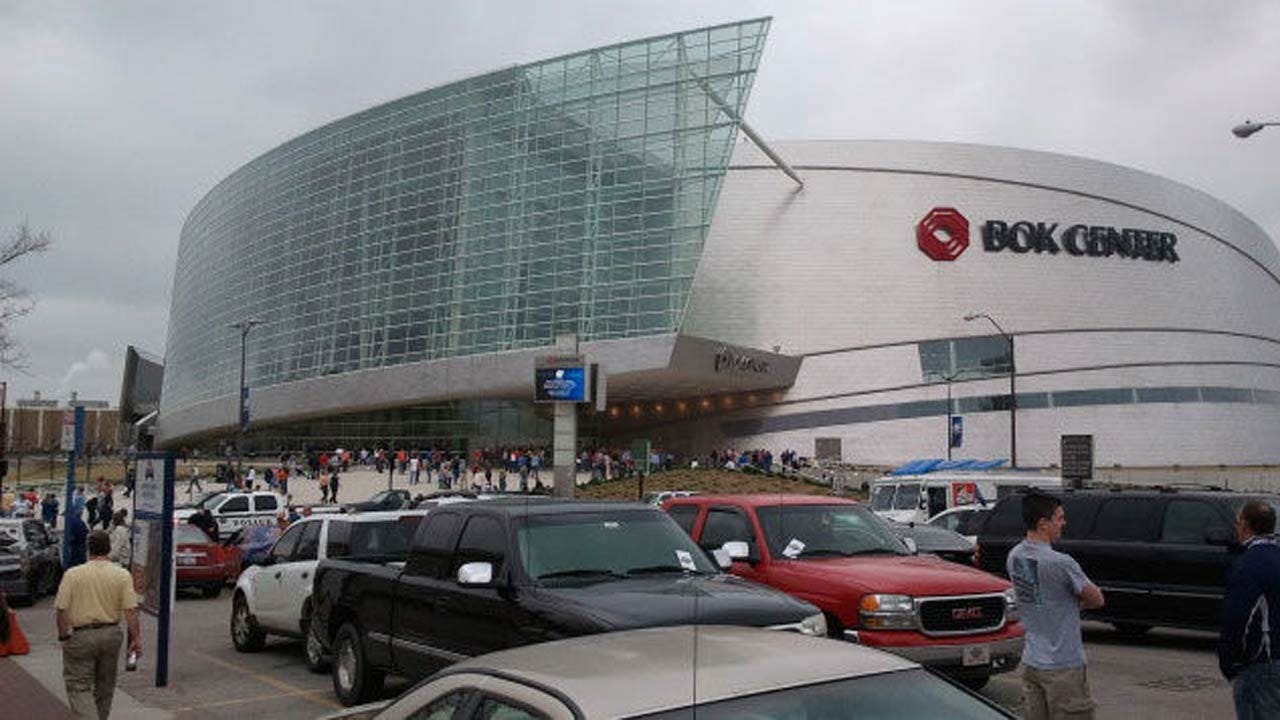 Tulsa's BOK Center is run by the same management company, SMG, that oversees operations at the Manchester Arena.

Managers at the BOK Center say they are planning to address security concerns Tuesday, in light of Monday's suicide bomber attack in Manchester.

They say they'll meet with Tulsa Police before the facility's next big concert, which is Wednesday when New Kids On The Block, Boyz II Men and Paula Abdul perform.

BOK Center statement:
"Our thoughts and prayers are with the victims and their families and also our SMG colleagues in Europe."