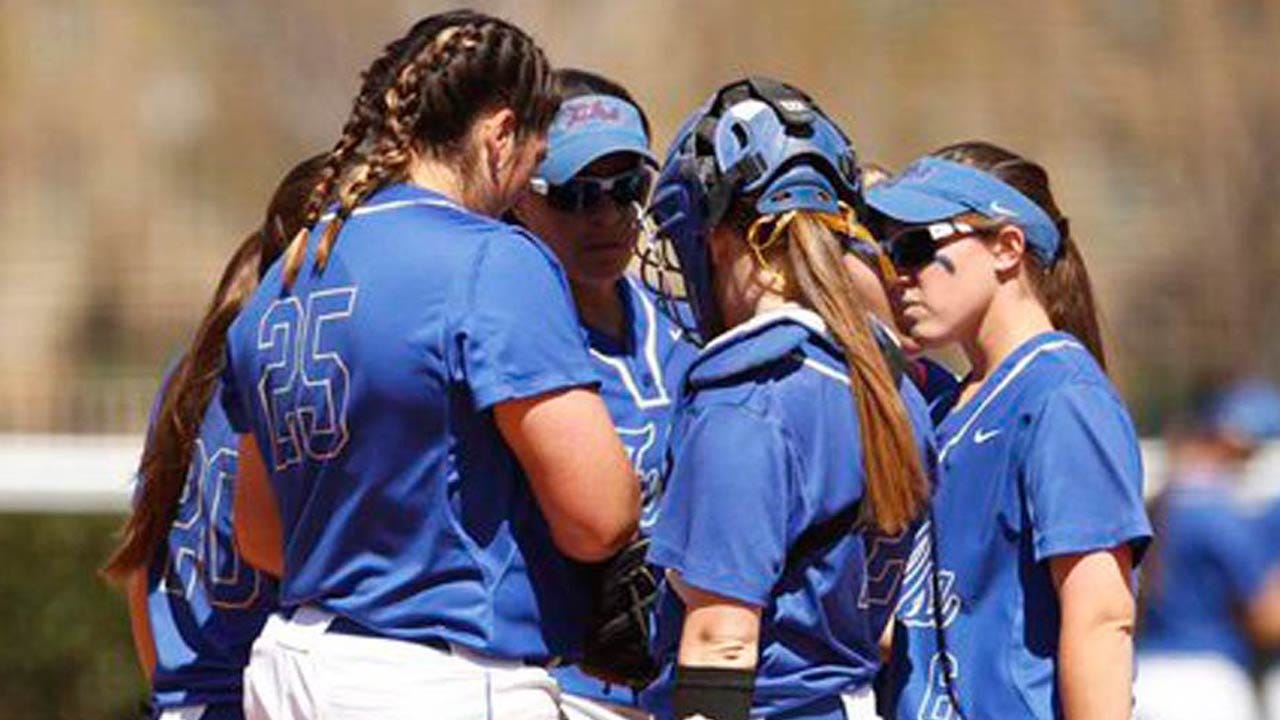 The University of Tulsa Softball team picked up two specialty awards as Emily Watson earned the American Athletic Conference Pitcher of the Year while the Tulsa coaching staff was named Coaching Staff of the Year. Watson was also named to The American First-Team along with Maggie Withee's first-team honors and Haley Meinen's second-team nod.

Withee (Arlington, Texas) received her second consecutive first team all-conference honors as she was also unanimously selected after posting the ninth-highest batting average in league play while committing just one error at third base all season. The senior led Tulsa in hits this season with 64 while ranking second on the team in batting average with a .372 mark, total bases with 70 and on-base percentage at .422. Withee was also named second-team all-conference in 2015 in addition to her C-USA All-Freshman Team nod in 2014.

Meinen (Houston, Texas) was selected to the second-team as a pitcher/utility after holding conference opponents scoreless with a league-leading 0.00 ERA and a 4-0 record. Meinen also posted the 12th-highest batting average in the conference with a .350 mark to go along with a .475 slugging percentage in her first season as a member of the Golden Hurricane. The redshirt sophomore put together a streak of four straight relief appearances where she tossed 4.0 or more innings of scoreless softball from April 14-30.

Head Coach John Bargfeldt, Associate Head Coach Crissy Strimple and Assistant Coaches Kendra Cullum and Julana Shrum received Tulsa's first Coaching Staff of the Year Award since entering the conference and first since Bargfeldt was named the Conference-USA Coach of the Year in 2014. As a team, the Hurricane led the league in team pitching and fielding while posting the fourth-highest batting average en route to claiming the regular season crown with a 15-3 mark in league competition.

Tulsa returns to the diamond on Friday for The American Softball Championships semifinal matchup against the winner of Thursday's contest between USF and Memphis.