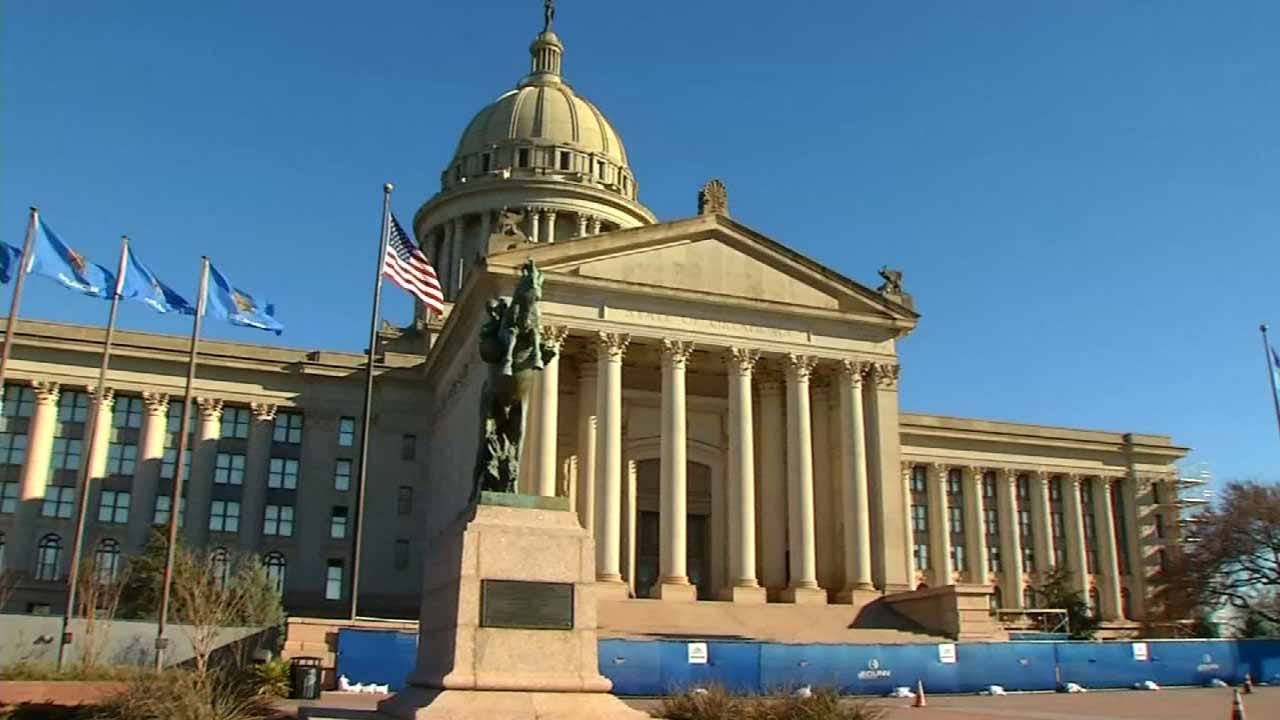 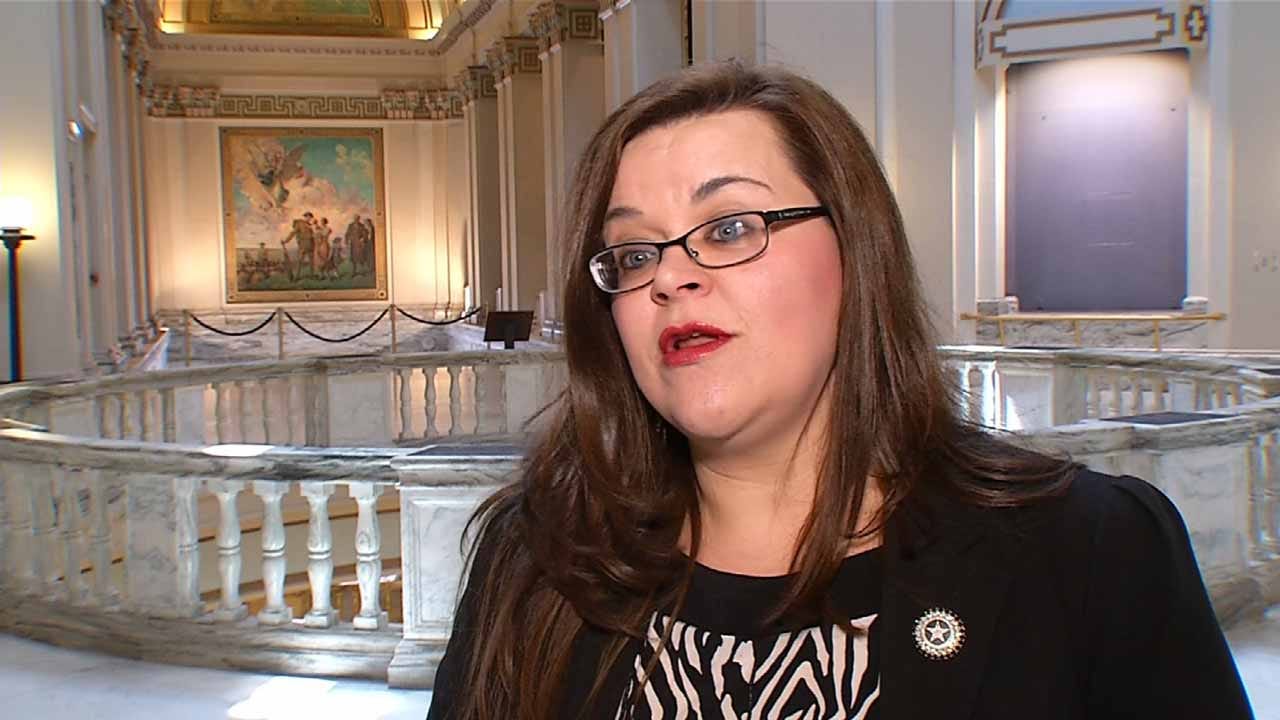 Parents from our area lobbied at the state capital Tuesday to convince lawmakers to consider changes to public education funding.

Mothers took time out of their day to talk with our elected leaders say everyone should be just as concerned as them; it may be their school that closed this year, but anyone’s could be next.

As school districts struggle with a major drop in state aid, parents felt they needed to be involved.

"When your daughter is coming home crying, saying she doesn't want her school to close, I can't just sit there and do nothing," Sandee Crook said.

Parents and the Tulsa Classroom Teachers Association traveled to Oklahoma City, speaking with as many lawmakers as they could.

Parent Nicole Nixon said, “I wanted to go today to take responsibility because that's where the power lies."

"We care about real revenue raising measures that will help funding for our schools," said Shawna Mott-Wright with TCTA.

The group encouraged lawmakers to consider everything, including raising the Gross Production Tax on oil and gas to help fund schools.

Crook said, "The momentum was different today, so I do think that things are changing a little bit."

Mott-Wright said, "And people that have never paid attention before are paying attention, if they don't remember that now they will come election day."

TCTA has more trips to the capital planned for the coming weeks; if you’d like to be involved you can email shawna@tulsacoxmail.com.