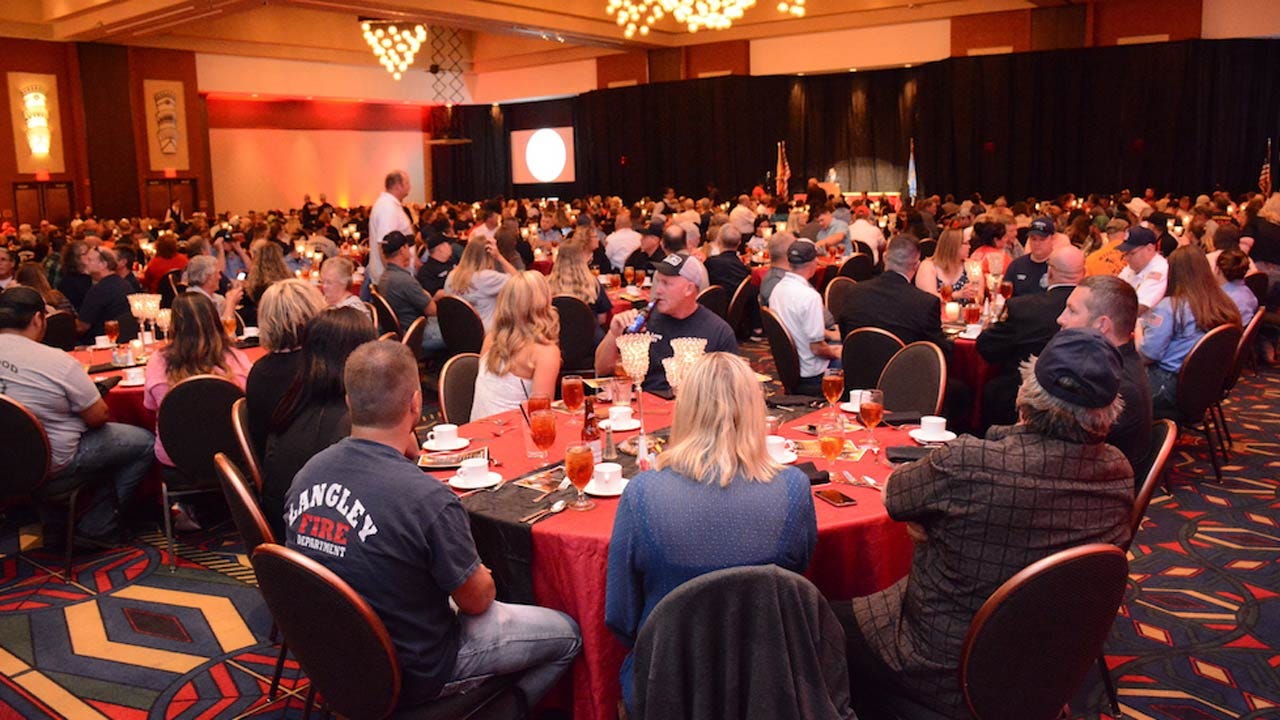 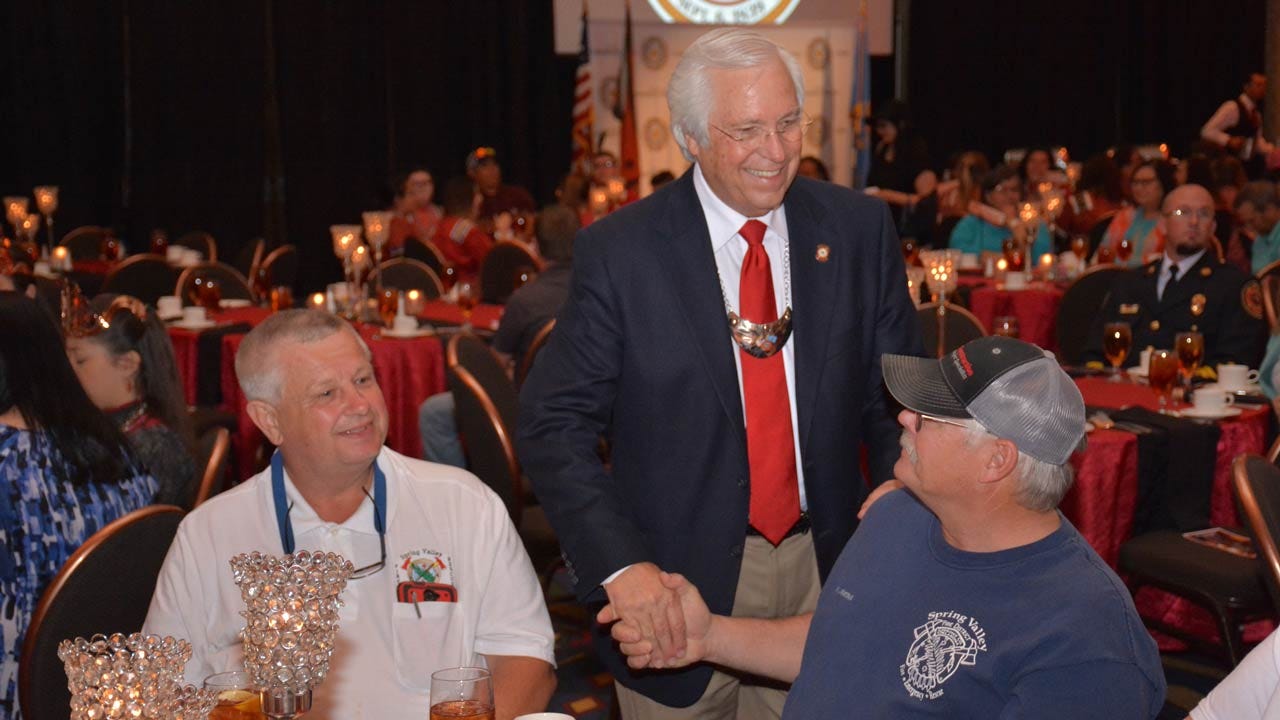 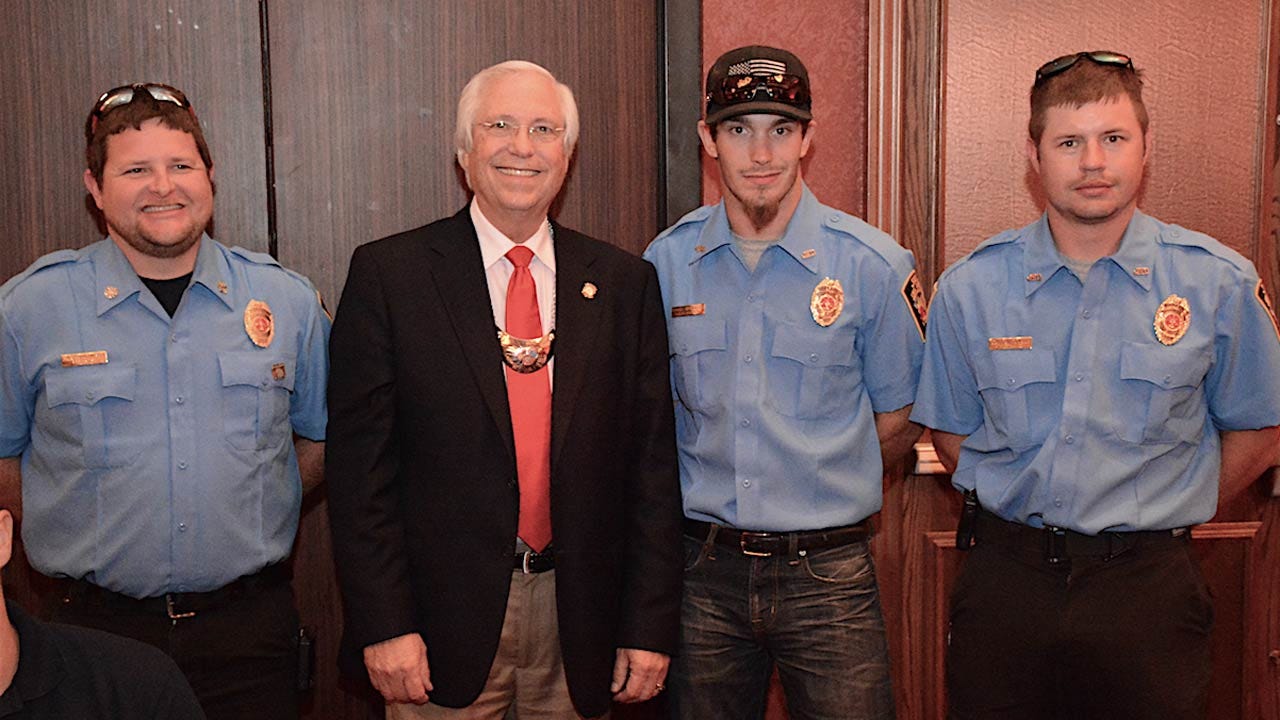 During the ceremony at the Hard Rock Hotel and Casino, the tribe gave $3,500 to each department.

Cherokee Principal Chief Bill John Baker says $458,500 is set aside in the tribe’s budget each year to help the volunteer departments.

“I believe the men and women who answer the call to be a firefighter deserve Cherokee Nation’s thanks and support. They are on call 24/7, 365 days a year, to ensure we remain safe. What they do is vital to our overall success in northeast Oklahoma. That’s why year after year, Cherokee Nation makes financial investments in rural volunteer fire departments so they can be better equipped to protect our families, our homes and our property,” Principal Chief Bill John Baker said.

Chief Baker said the money can pay for equipment, fuel or anything else the departments need to maintain their fire protection services.

In a news release, the Cherokee Nation also selected five recipients for the 2017 Volunteer Firefighter of the Year awards: