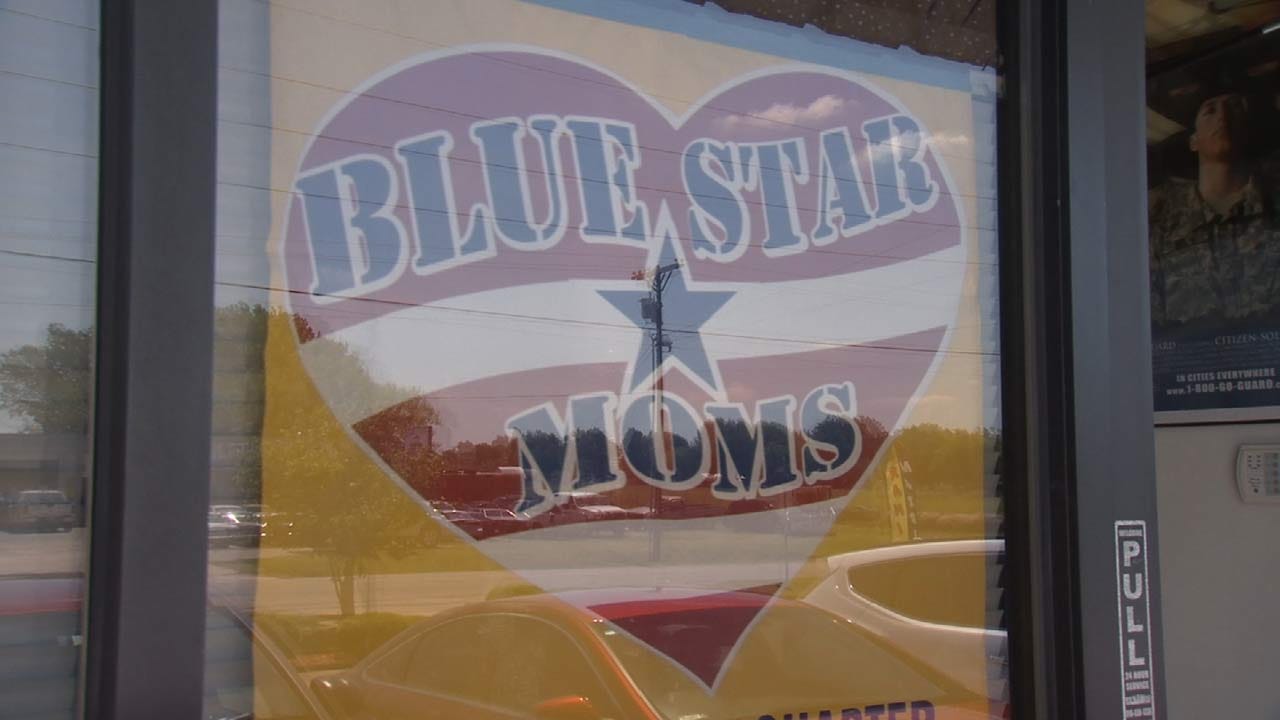 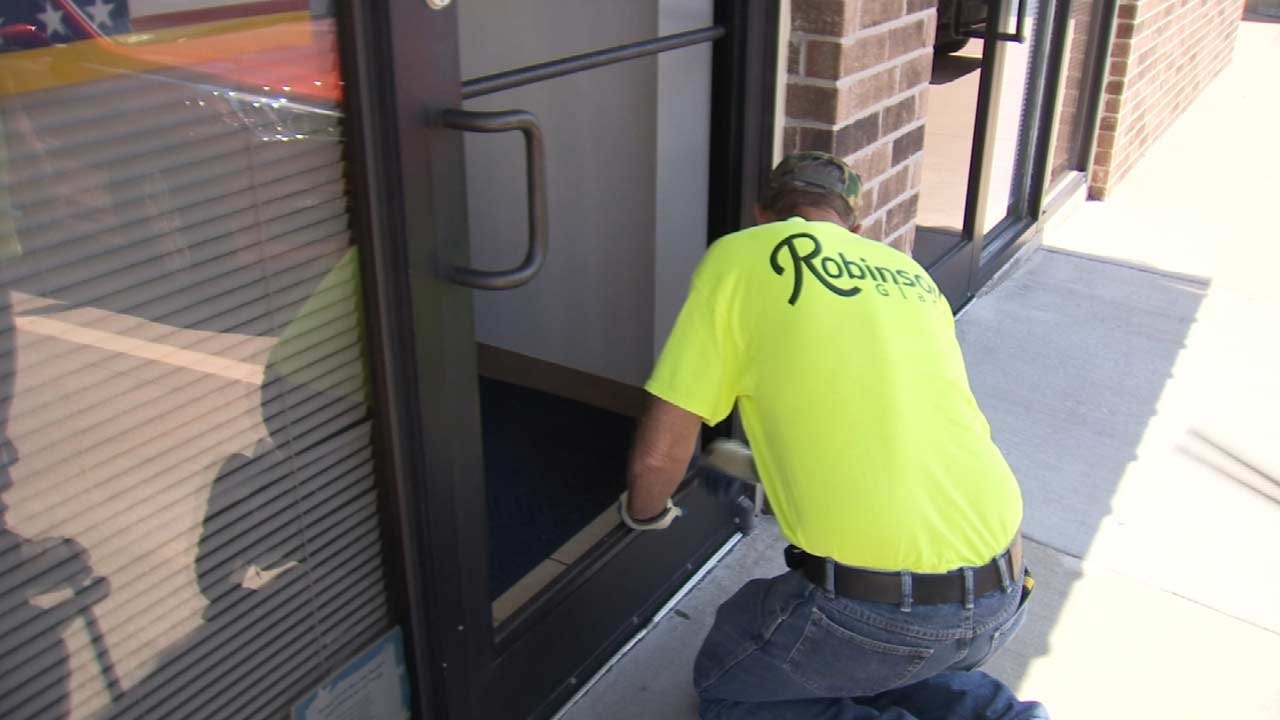 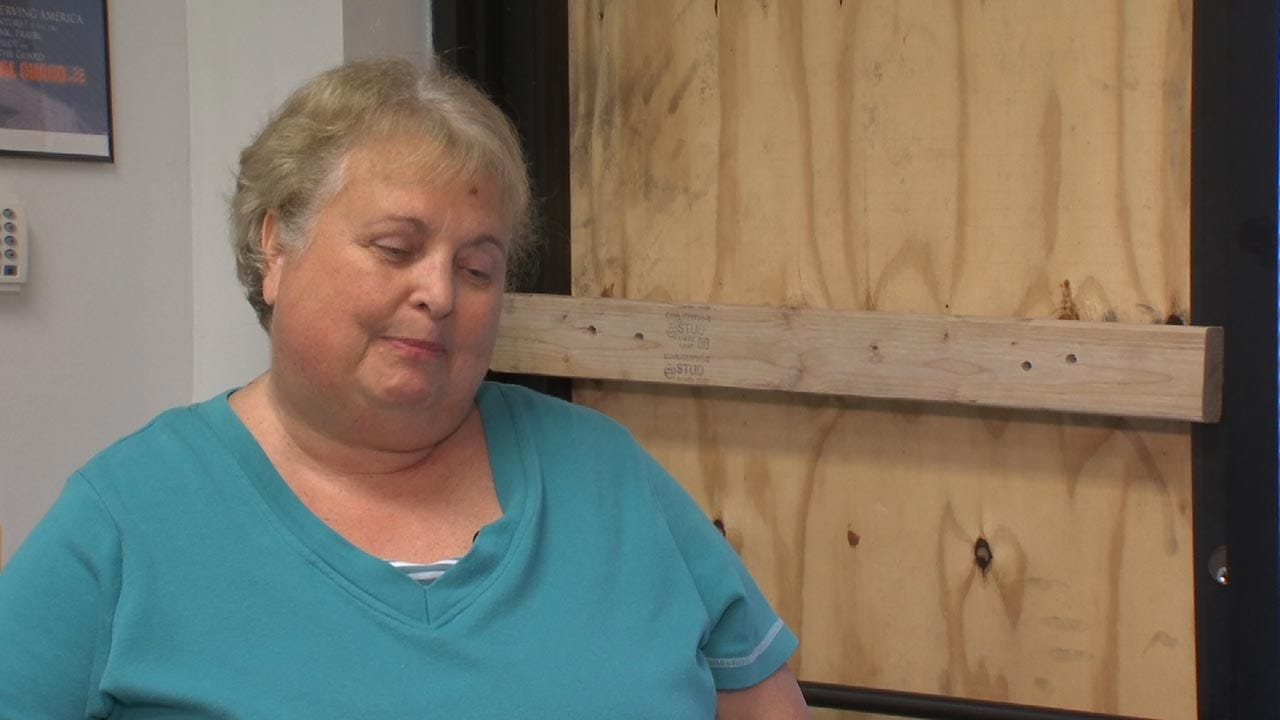 The Broken Arrow Blue Star Mothers feel like they're being targeted; for the second time in three weeks, someone shot out their front office windows.

Now, as crews prepare to replace the door again, the leaders of the all-volunteer group are asking for the public's help to find those responsible for the damage.

Around noon, volunteer Terry Truax dropped by the office when she noticed an unsettling but familiar sight.

“I thought ‘Awe man, this is like a flashback,’" she said.

The front door was shattered and two other shots chipped out pieces of glass from a third window.

This time, Truax searched around the door and found BBs.

Viel said the community can't stand for this, especially since the volunteers are there to support our troops and their families.

"They better hope that the police get them, and not a mom," she said. “Whether they have just come home and they need help, whether they are deployed and they need a care package, some love from home."

After the first time the building was vandalized, a man gave security equipment to the group, but there wasn’t enough time to get it installed before it was hit again.

Viel hopes once the system is installed it will catch those responsible.

"I'm hoping that this will be a deterrent,” she said. “If not, then hopefully you didn't watch the news and we catch you."

It costs $200 to replace the door, again; last time the Elks Club paid to have it fixed.

The group said it still needs a recording device and a professional installer to help them activate their security system.

At this time, police have no information to release.