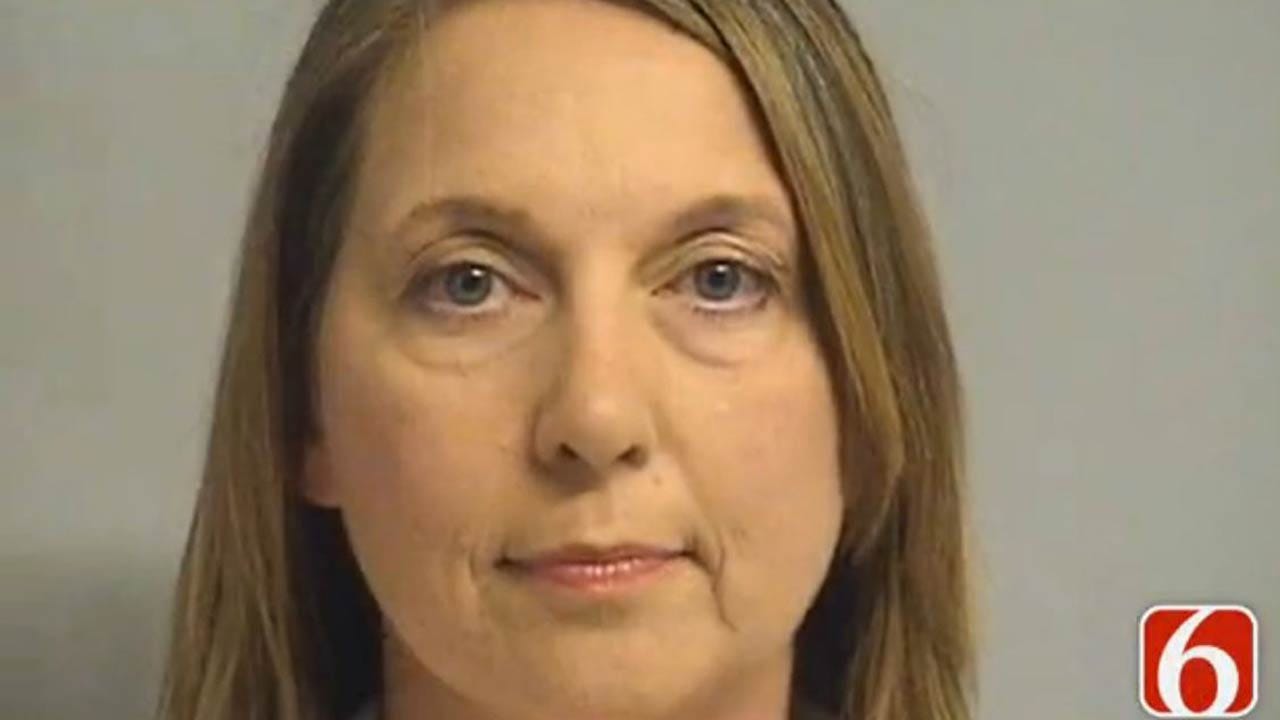 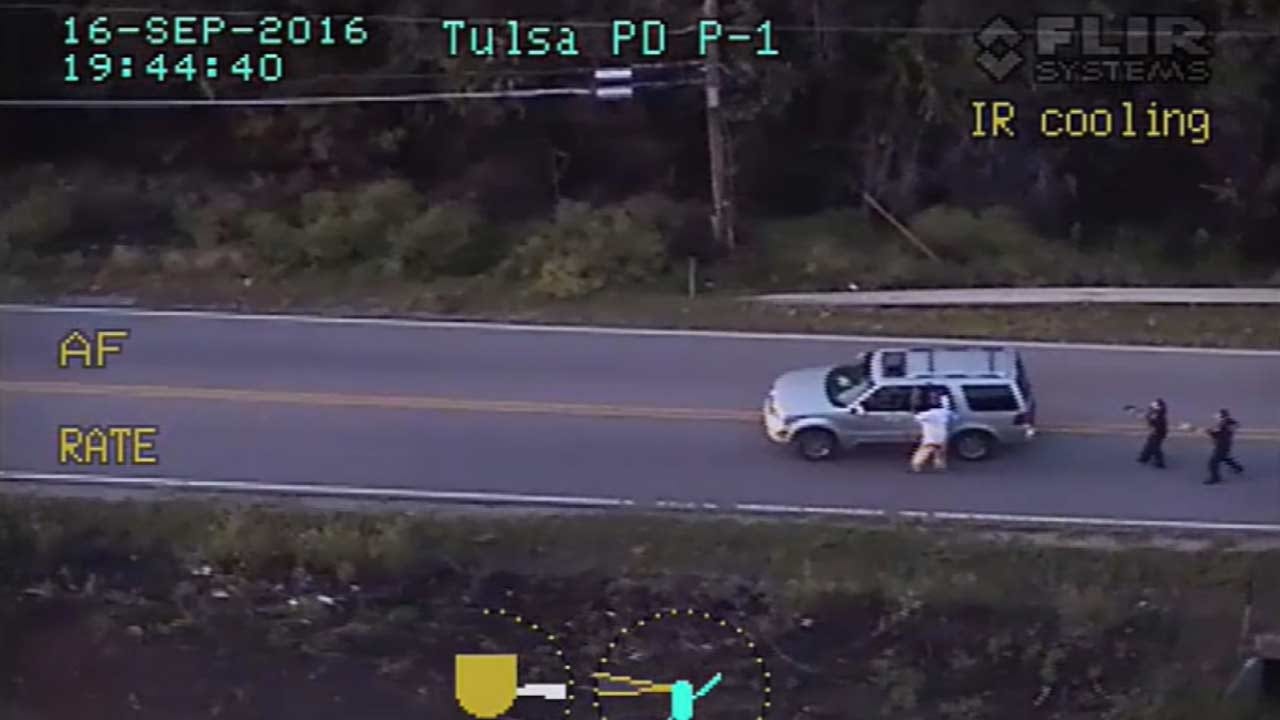 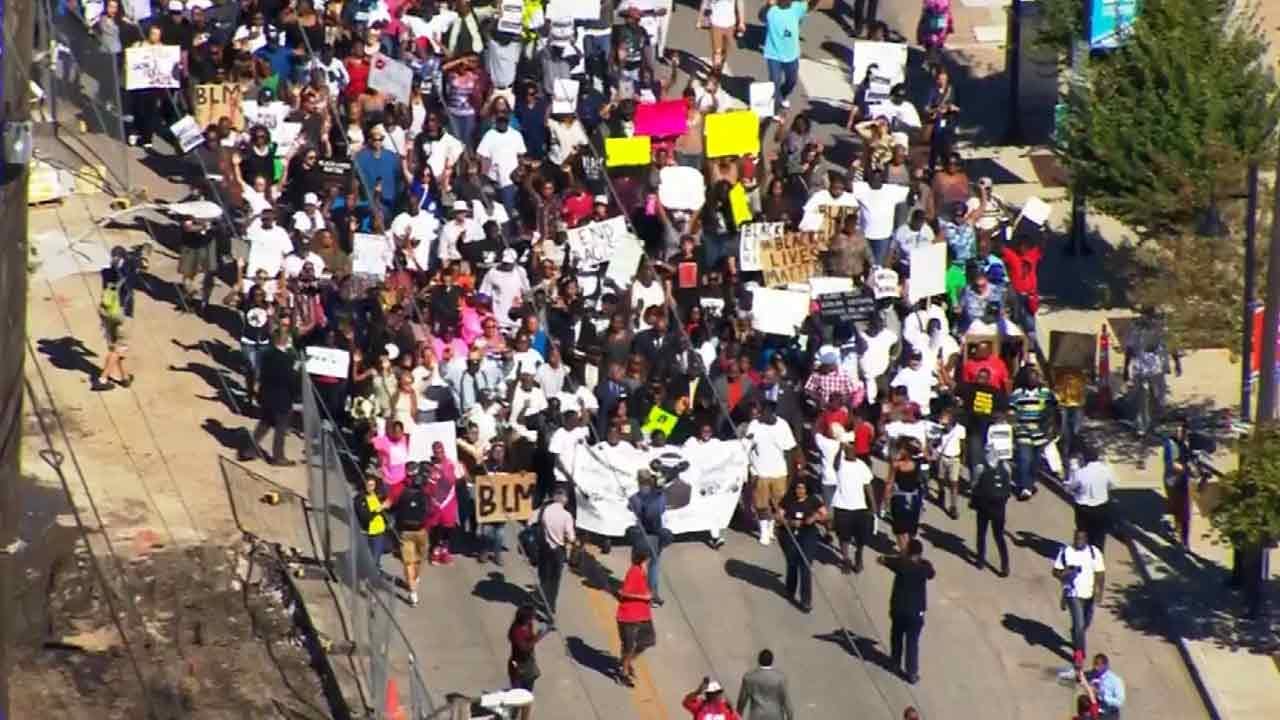 Seventy potential jurors will be reporting to the Tulsa County courthouse for the first-degree manslaughter trial of Tulsa Police Officer Betty Shelby.

Some people see it as a case of a white officer shooting an unarmed black man. Others see it as an officer confronting a man high on PCP who wasn't following her commands.

Now, all that will matter is what the jury believes.

Video caused a lot of outrage when Officer Betty Shelby shot Terence Crutcher on September 16th, 2016. It appeared to many, his hands were in the air.

Officer Shelby's lawyers say he was only shot because he reached into his vehicle after several minutes of Shelby yelling at him to stop. They say officers are trained to never let a suspect reach into a vehicle for fear they're getting a weapon.

Police found no weapon in the vehicle or on Crutcher.

It started when Crutcher got out of his running vehicle, blocking two lanes of traffic on 36th Street North. Calls to 911 reported him acting strangely.

Shelby was headed to a domestic violence call but stopped to check on the empty vehicle. She says Crutcher refused to talk to her or answer her questions. She said he kept putting his hands in his pockets and moving toward his vehicle.

Tulsa's police chief and mayor called a news conference within a few days. They released  the video and called it "disturbing."

Crutcher's family believes he was pre-judged and his death, unjust. They wanted the community to know he was more than the way he was portrayed by a comment made by an officer in the chopper.

"He looks like a bad dude," an officer in the helicopter said.

"People to know this big, bad dude was my twin brother," said Tiffany Crutcher. "He was loved dearly. He was a father and a son, and he did matter."

Hundreds of people showed their support at Crutcher's funeral.  Then, six days after the shooting, Tulsa County DA Steve Kunzweiler filed first-degree manslaughter charges, saying Shelby overreacted in the heat of the moment.

Some felt it was too soon, since homicide detectives had not completed their report and the lead investigator was prepared to recommend the shooting was justified. Kunzweiler said the video plus the evidence he saw first-hand were enough.

"I had inspected the vehicle with Sergeant Walker; I walked around the scene, I spoke the medical examiner," Kunzweiler said.

Al Sharpton came to town, and thousands joined him in marching to City Hall.

Officer Shelby said she received death threats. Citizens and officers who supported her held their own rallies as leaders across the country praised Tulsa for the way citizens remained peaceful, unlike other cities where events turned  violent.

Shelby's family wanted people to see her as someone who's served her community with a spotless record. They pleaded for the media to report the case fairly.

"She's a wife, mother and grandmother with a heart of gold," said Amber, Betty Shelby's daughter.

Shelby remained silent until sharing her story with a national audience on 60 Minutes, saying this was the first time she'd ever fired her weapon in her 10 years as a police officer, denying she was racist and saying Crutcher's own actions, led to hers.

"I never wanted to be in that spot. His actions dictated my actions," she said.

The DA urges people to trust the system of law, reminding them that much of what has been printed and said, won't be admissible for the jury to hear. He said the jury must reach a verdict only on what's legally allowed in court.

I will be in the courtroom everyday reporting on all the testimony online and on air. We will have team coverage of all sides, both inside and outside the courthouse through the verdict, which people predict could be 10 days to two weeks after the trial begins.