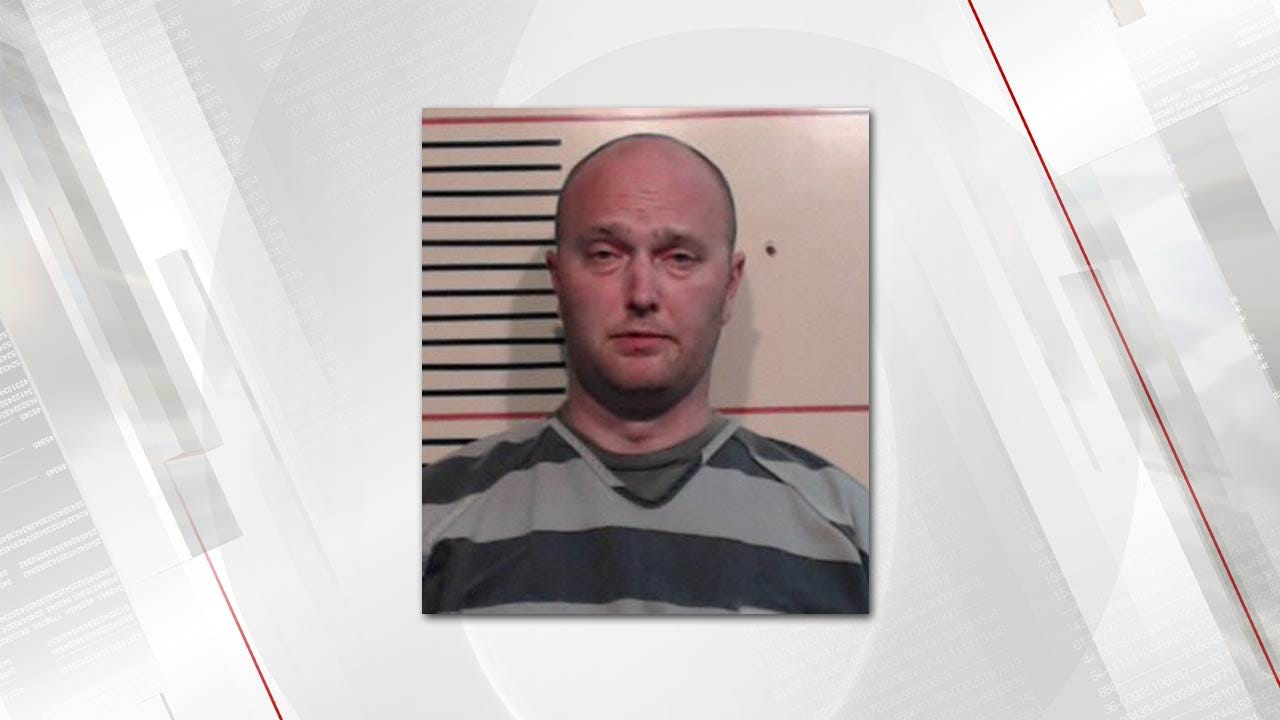 A fired suburban Dallas police officer has been charged with murder in the fatal shooting of 15-year-old Jordan Edwards, CBS Dallas/Fort Worth reports.

Roy Oliver, the 37-year-old former Balch Springs officer, fatally shot Edwards while he was in the passenger seat of a car leaving a party in the suburb. Oliver turned himself in Friday night, the Dallas County Sheriff's office confirmed to CBS News.

Authorities said they found evidence suggesting Oliver "intended to cause serious bodily injury and commit an act clearly dangerous to human life that caused the death."

Oliver fired a rifle at a car of teenagers leaving a party, striking and killing Edwards. The shooting led to protests calling for Oliver to be charged. About 200 people attended a vigil Thursday night in Balch Springs.

Edwards and his two brothers and two other teenagers were driving away from a house party in Balch Springs late Saturday night when Oliver opened fire on their vehicle with a rifle. The bullets shattered the front passenger-side window and struck Edwards. Oliver was fired Tuesday for violating department policies.

It took a few moments for Edwards' 16-year-old brother, who was driving, and other passengers to notice that he was slumped over in his seat.

Records show that Oliver was briefly suspended in 2013 following a complaint about his conduct while serving as a witness in a drunk-driving case.
Oliver joined the Balch Springs department in 2011 after being an officer with the Dalworthington Gardens Police Department for almost a year.