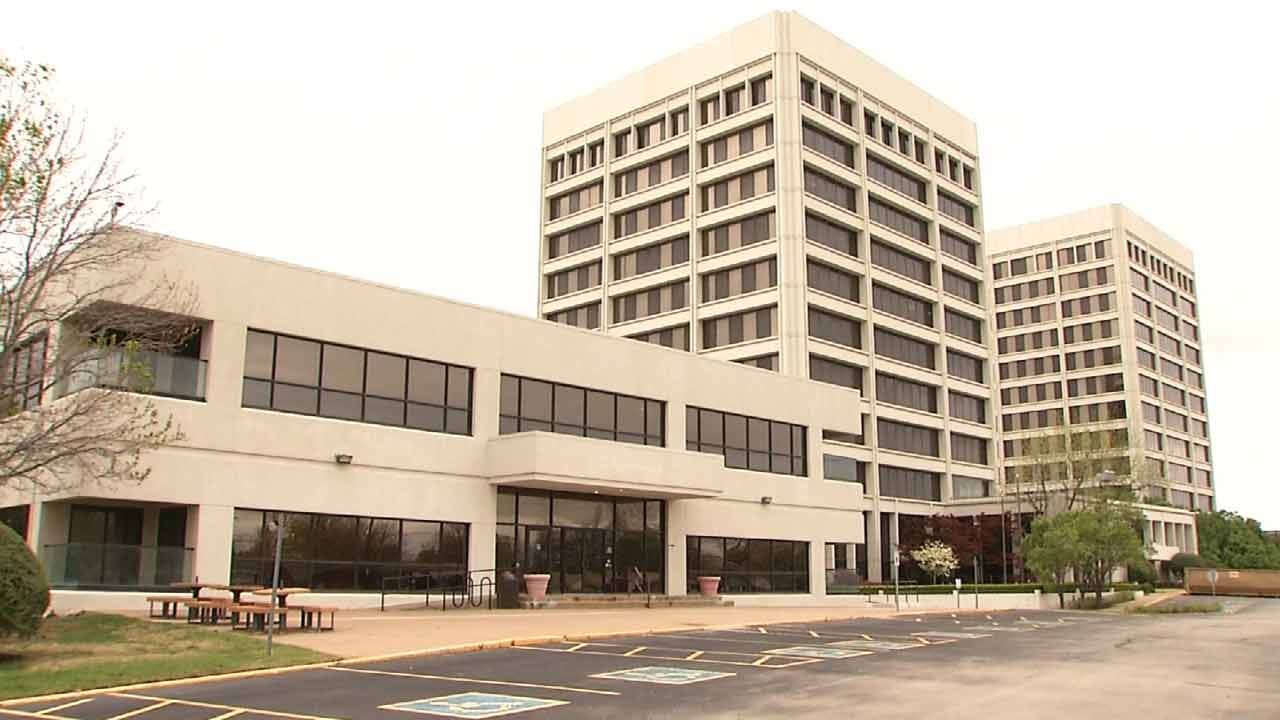 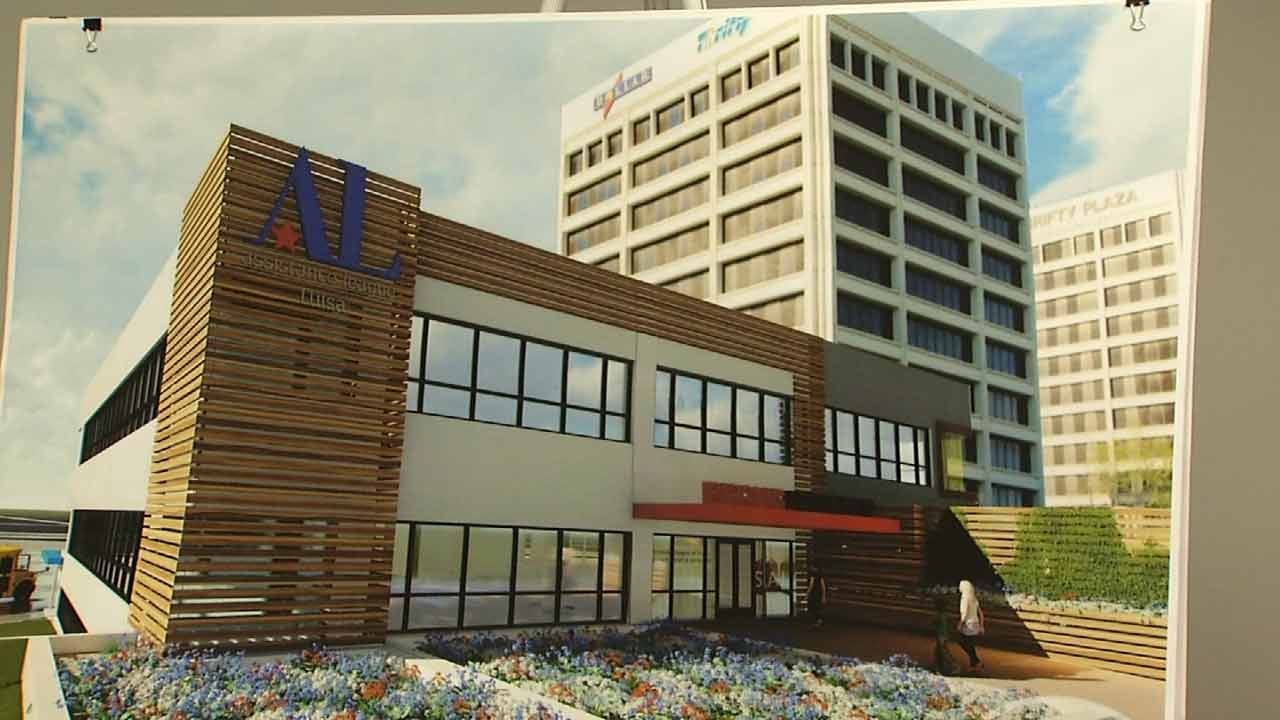 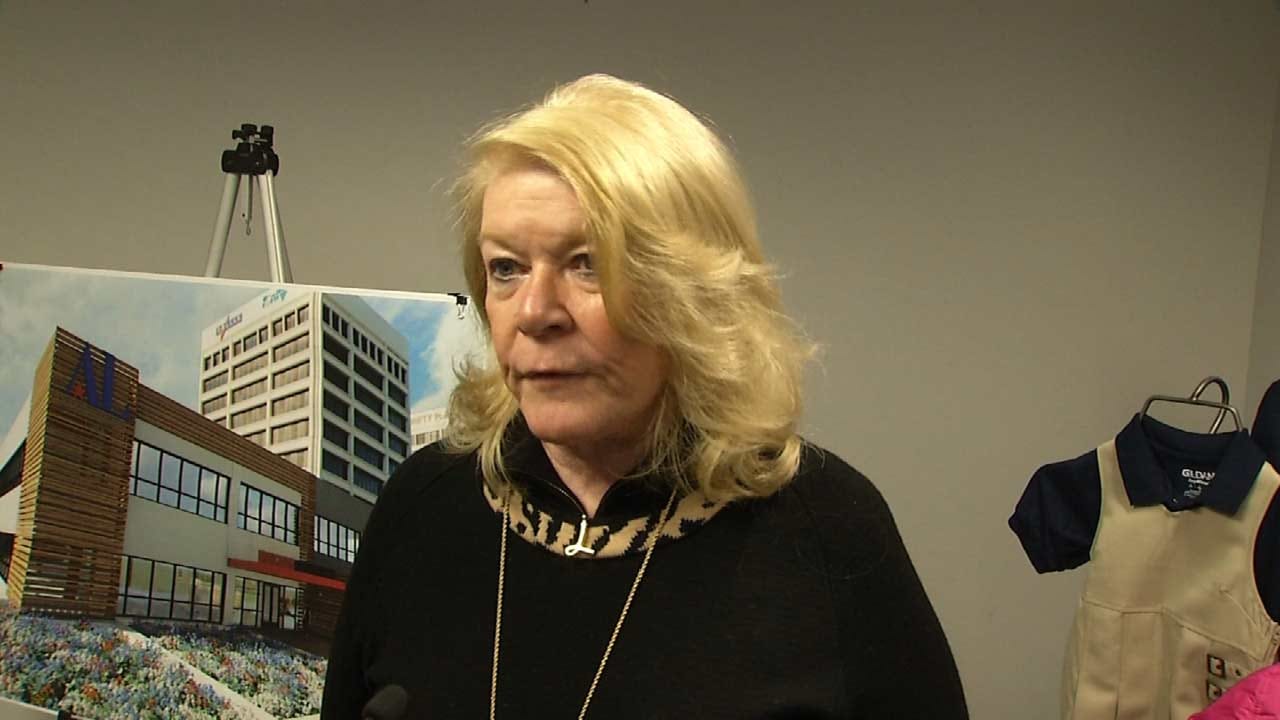 It seems to make sense, having several non-profit agencies in one location would be better for the agencies and for their clients.

Well, it's finally going to happen in a familiar location re-named Legacy Plaza - once known as Dollar/Thrifty Plaza and before that City Plaza.

“Legacy Plaza speaks to more than one legacy, but to hundreds of intertwined lives improved by collaboration and opportunity," Bill Major said.

The Anne and Henry Zarrow Foundation bought the facility a little over a year ago with the idea it could become an opportunity center.

When renovations are complete, it will be home to five non-profit agencies, plus, 170 housing units - 50 of those for seniors.

It’s an exciting opportunity for them and the other agencies moving in - The Mental Health Association of Oklahoma, Life Senior Services, Community Action Project and the Oklahoma Center for Non-Profits.

The hope is by having the agencies in the same facility it will promote better coordination and collaboration between agencies and clients.

The new Legacy Plaza, with its five non-profit tenants and 170 housing units, should be up and running in a year or so.