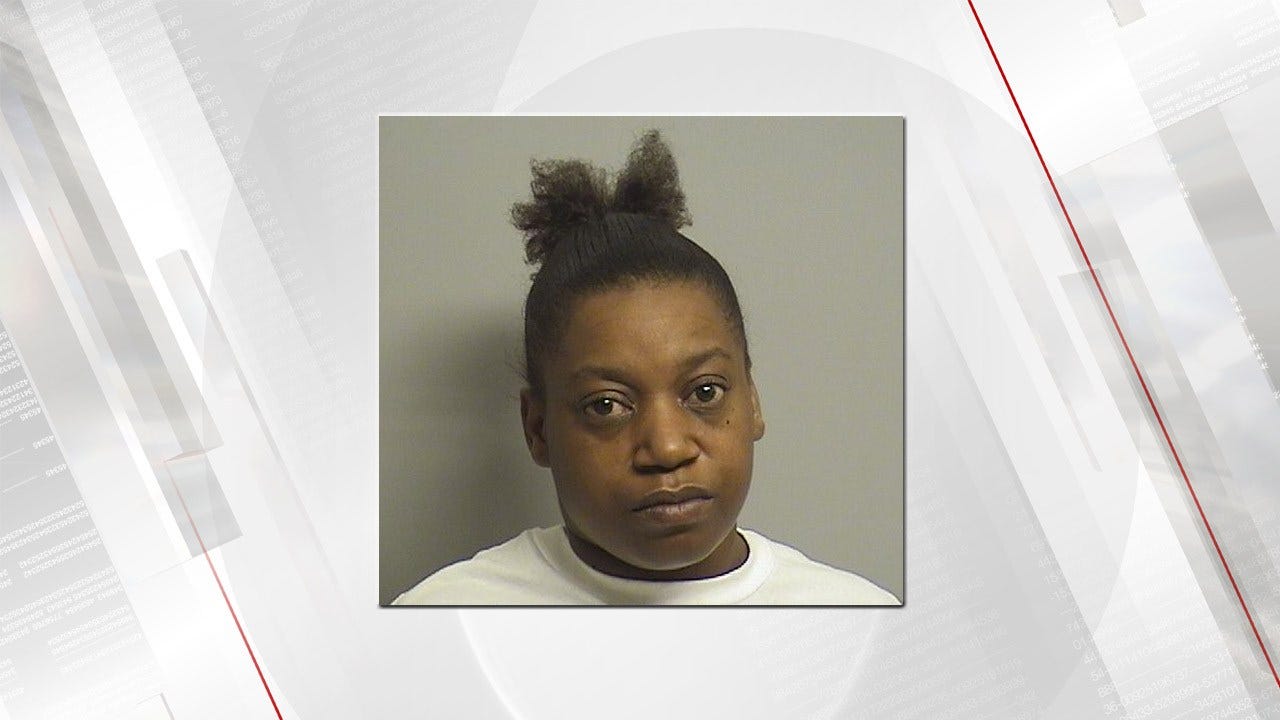 A Tulsa 2-year-old died Tuesday night from injuries he received at the hands of the woman who was watching him, just one day after he was dropped off at a hospital and left there by the woman.

According to the Tulsa Police Department's arrest and booking report on the woman, Dominick Smith, the little boy suffered from massive brain trauma, broken ribs, retinal hemorrhages, a skull fracture and multiple contusions.

Smith, 31, was initially charged with child abuse by injury, but the Tulsa County District Attorney upgraded that charge to child abuse murder Wednesday after the toddler died. She also faces charges of child neglect, according to online jail records.

According to the arrest and booking report, Smith told police that prior to taking him to the hospital, she was at home with the boy and after giving him a bath, he began crying for Smith's boyfriend, Johnny Jones. Jones is also facing neglect charges.

The boy's mother, Keyshawn Brown, was also charged with neglect after leaving her child with Smith and Jones. Police told News On 6 that Brown has been known to leave her child with others for days at a time.

Smith told police she dropped the boy on a broken futon in her bedroom and he began to cry, according to the report.

Smith said she yelled at the boy to stop crying and when he continued crying, she began "whooping him" repeatedly with a belt and bamboo backscratcher.

Then, Smith said the toddler wouldn't go to sleep so she gave him half a bottle of NyQuil and Motrin, the report states.

Smith told police that if she'd taken the child to the hospital sooner, he might be alive.

Smith is scheduled to appear in court Thursday.