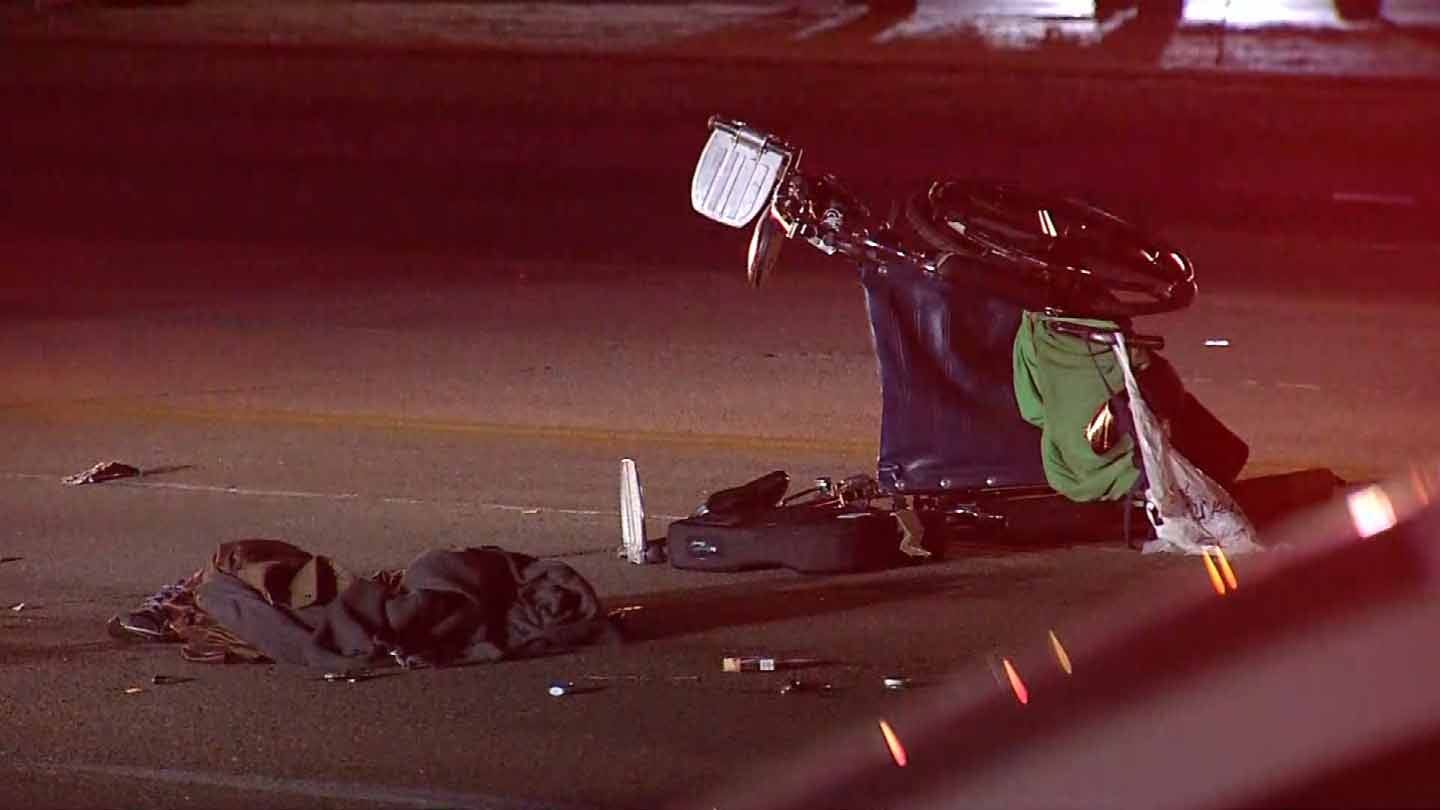 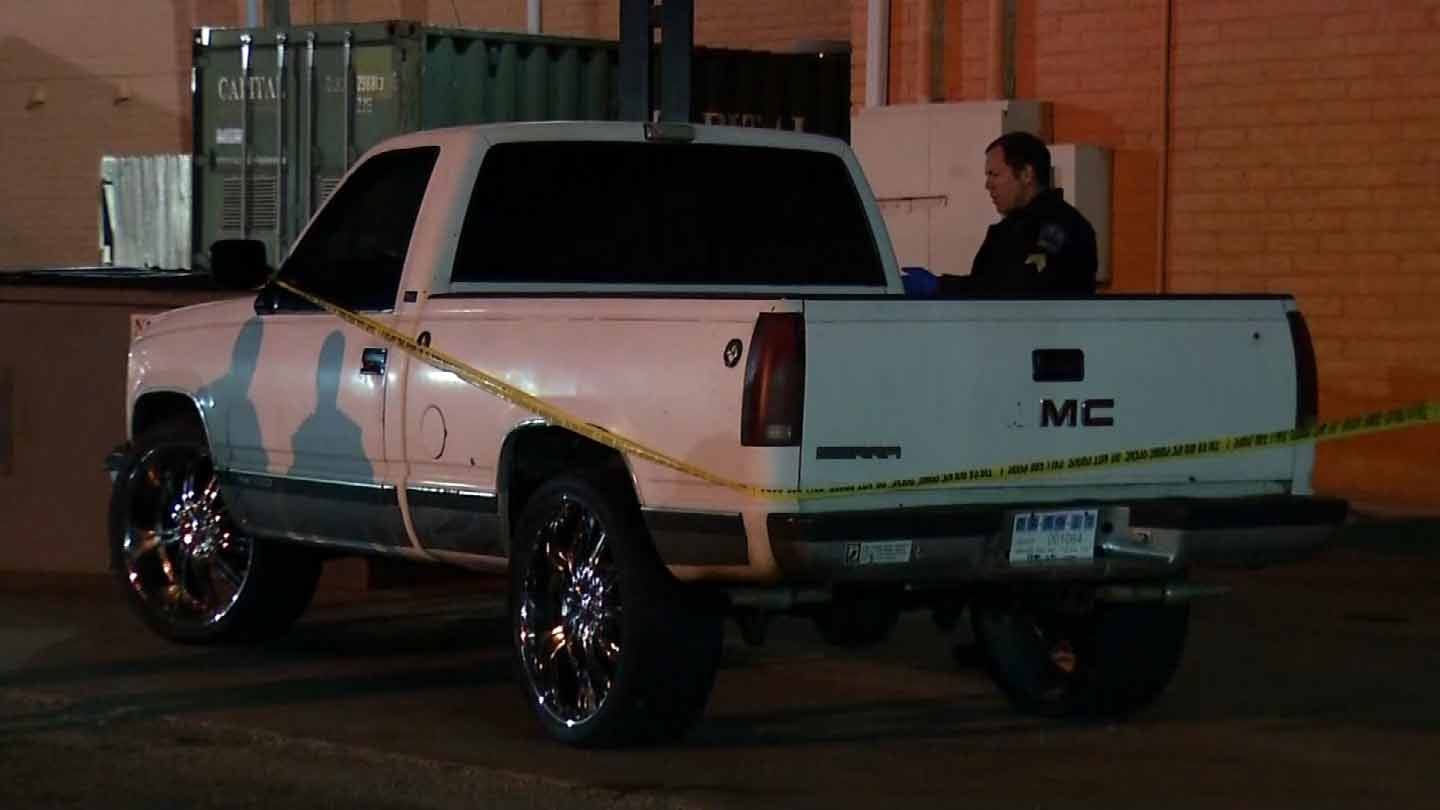 Tulsa police say they're looking for a driver after a deadly hit and run. Officers say two people were crossing the street near 11th and Garnett when a white pickup truck hit them around 8 p.m. Saturday, March 4.

Police say one person was pushing the other in a wheelchair at the time.

One person died at a hospital. At last check, the other person was in critical condition.

Officers say the outcome may have been different if the two had used a crosswalk.

"They're coming across the road here in an area that is dark and there may be 500 feet from a crosswalk that would've protected them," said Sergeant Robert Rohloff.

"This way you're not protected, so this is, unfortunately, one of the causes of many of the pedestrian accident that we see here in Tulsa."

Police say the driver parked in a nearby parking lot - then ran off. Officers say they'll use the truck's information and security camera footage to help track down the driver.