Okmulgee Body May Be Linked To Colorado Missing Persons Case 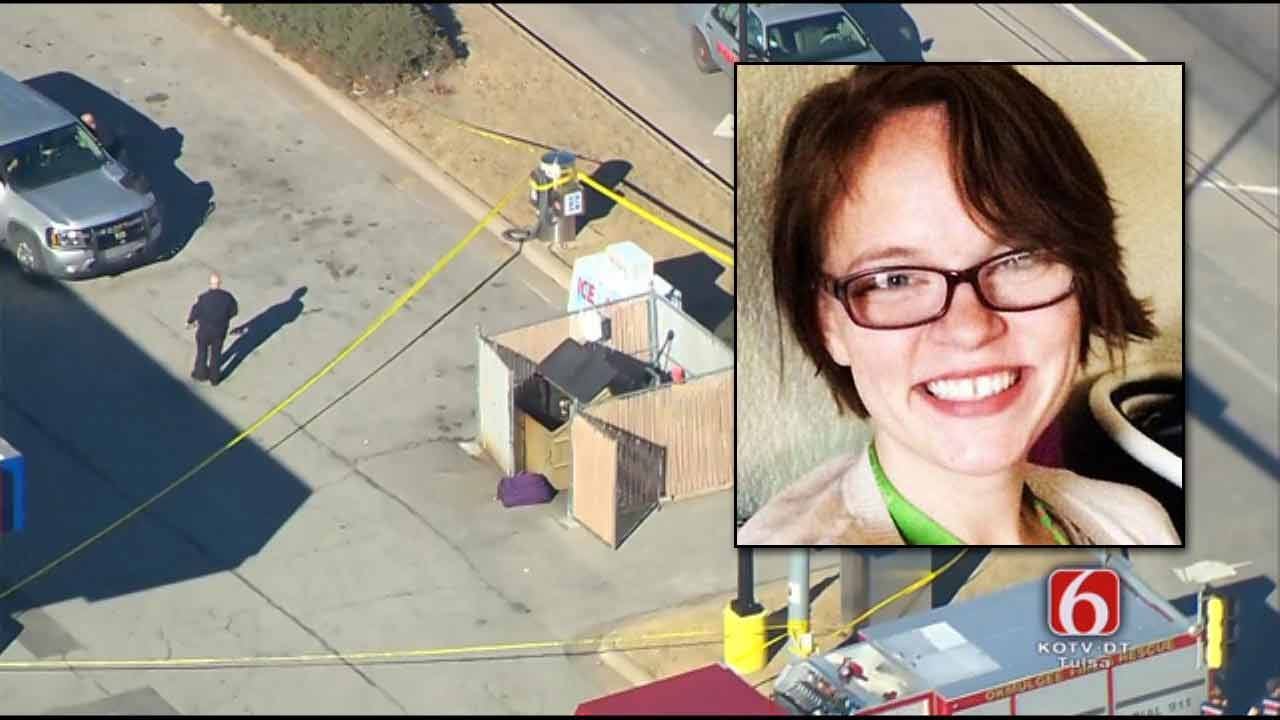 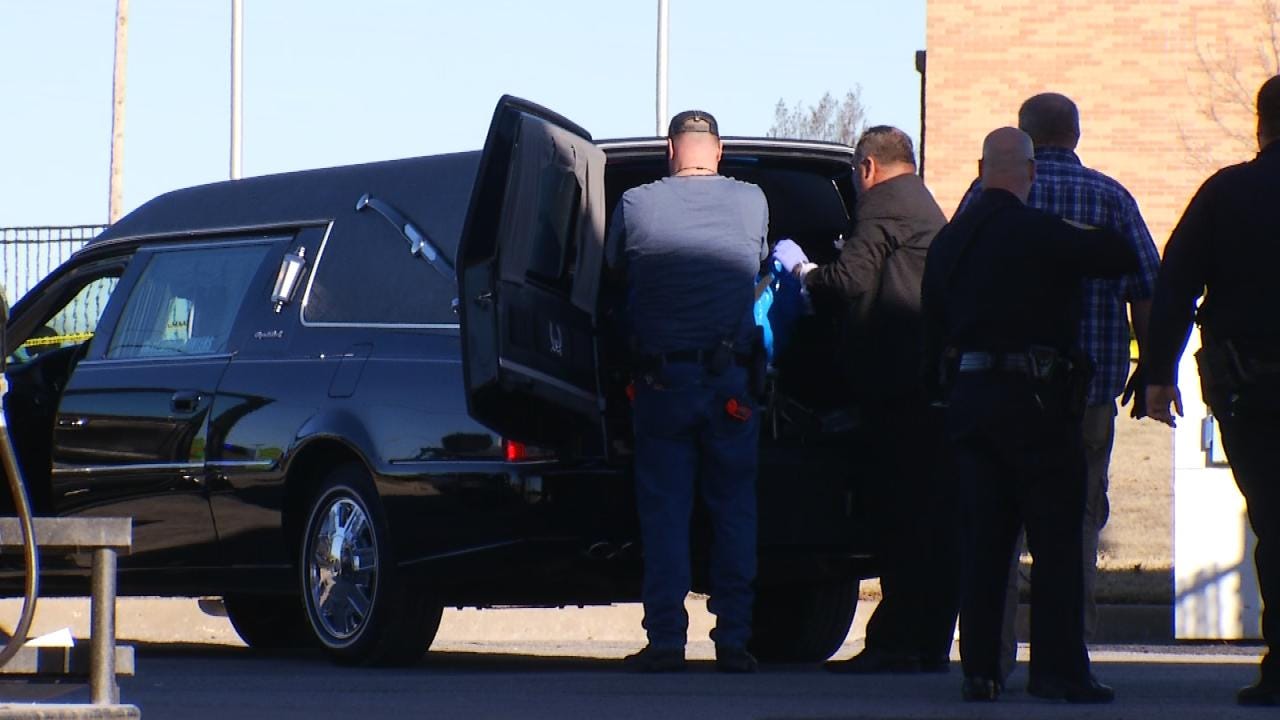 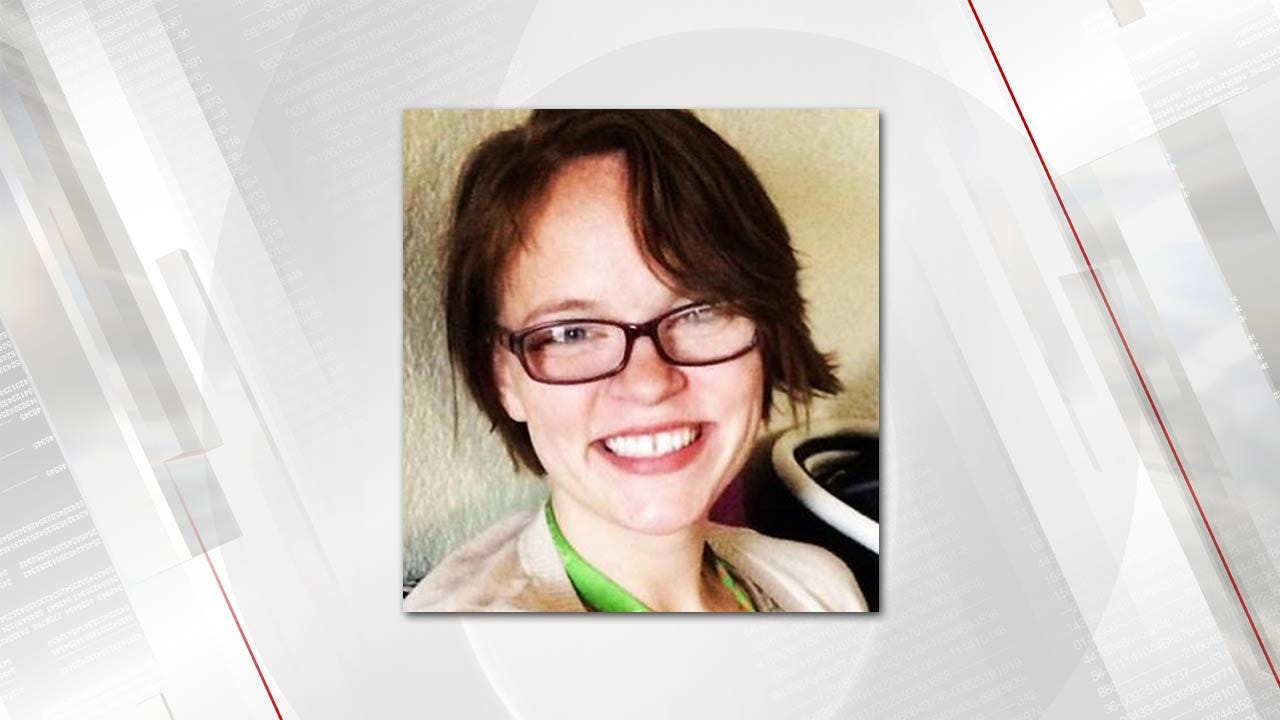 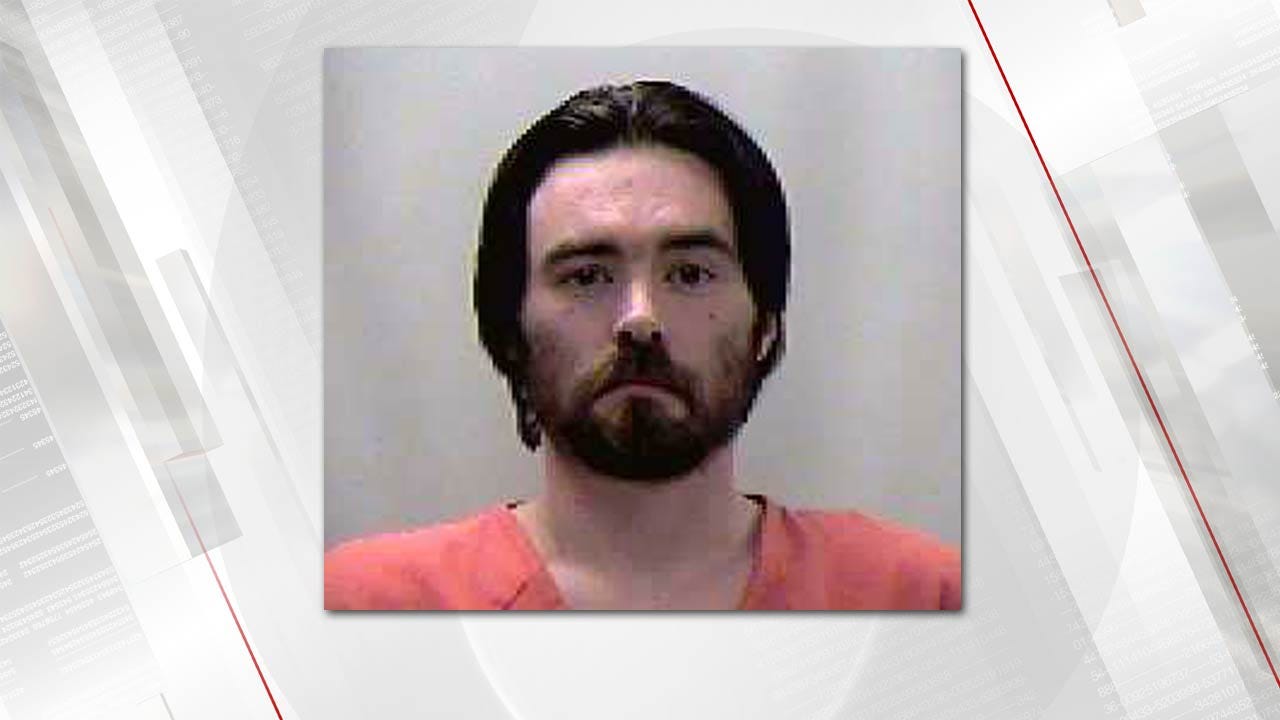 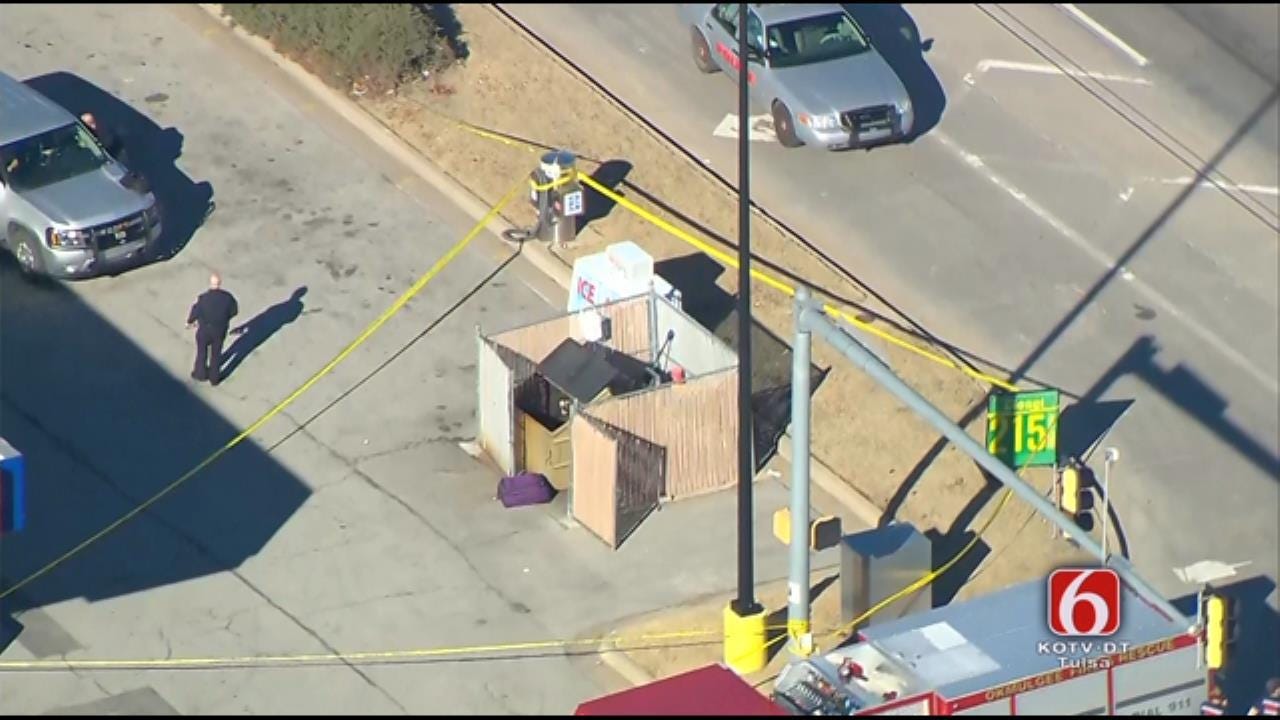 Police in Boulder, Colorado say they served a first-degree murder warrant to a man who may be connected to the discovery of a woman's body in a suitcase outside the Walmart gas station Wednesday afternoon.

Okmulgee Police say an employee at the Murphy's gas station at the Okmulgee Walmart found the suitcase in the dumpster around 2:30 p.m. on February 15, 2017.

"Just shock, total shock, that a human life would be disposed of in such a way,” said Wilma Berry, who visits Murphy’s frequently. “Just shocking, shocking to me.”

She added, "That person really took a risk of being caught, so that really shows he didn't care I guess."

Boulder Police say Okmulgee Police contacted them soon after the body was discovered.

Officers in Colorado have been looking for Ashley Mead, 25, of Boulder since Tuesday. Mead and her 1-year-old-daughter were reported missing Tuesday, February 14, 2017 when she didn't show up at work.

The OHP arrested Densmore on a warrant for violation of custody and turned the baby over to Oklahoma Child Protective Services.

A trooper pulled over Densmore at about 2:15 p.m Wednesday on Highway 412 at Highway 18, according to the OHP.

The Boulder Police Department tweeted Thursday that Densmore was served with a warrant Thursday for first-degree murder.

Adam Densmore has been served a warrant for 1st Degree Murder for the death of Ashely Mead.

The body found in the dumpster has been turned over to the state Medical Examiner's office, which will work to identify the remains as well as determine the cause and manner of death.

Okmulgee Police say there are a number of surveillance cameras in the area where the body was found and they're reviewing the video.

Berry says it doesn't matter who she is, the loss of any life is hard enough for her to think about.

"I'm heartbroken,” she said. “Very heartbroken, for the victim. Whoever she was I’m just very sad for her."