Police: Mother Of Sapulpa Double-Murder Suspect Turned Him In 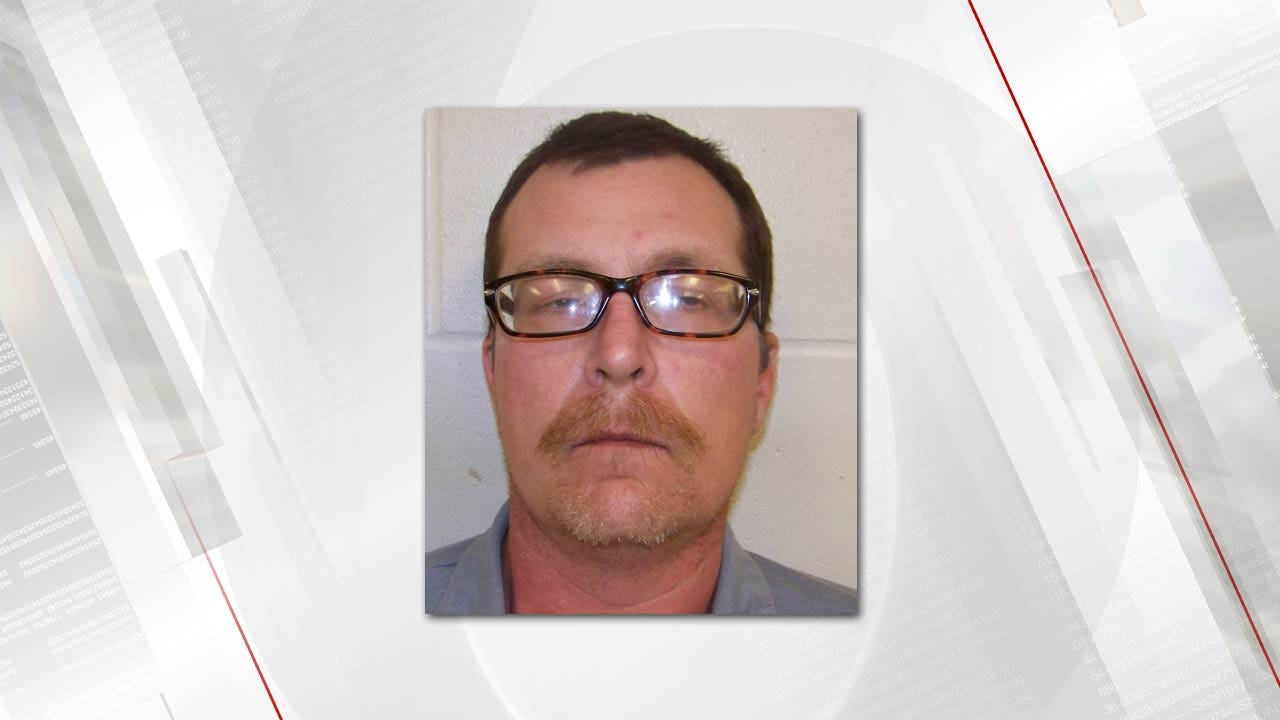 Police say the mother of the suspect in a double murder at a Sapulpa gas station helped lead police to him.

According to the probable cause affidavit filed in the case, Sapulpa received multiple phone calls identifying the suspect as Heath Haney, 37. One of those callers was Haney's mother, who told police the man in the surveillance photos they'd released was Haney, her son, the affidavit says. It also says she told them the vehicle the suspect was seen leaving the gas station in was her Kia Sorento.

Police believe Haney killed Mohid Khander and Robert Fields during a robbery at 7:25 p.m. on Sunday, January 22, 2017.. Khander owned and operated the Gas and Shop Store located at 1601 South Main, Fields was a customer.

Delaware County deputies arrested Haney at a house at Grand Lake on Monday morning, after the homeowner -- who lives in Oklahoma City -- was alerted by his security system that someone was on the lake property. The homeowner used the live security camera feed on his phone to lead deputies to where they say Haney was hiding.

He was brought to Sapulpa on Monday and was moved to the Creek County Jail on Tuesday.

The affidavit released Tuesday contains details about how police say Haney committed the robbery and murders. It says surveillance video shows a man enter the store at 7:23 Sunday night, walk behind Khander and fire one shot into his head. The video then shows the man step over Khander and go to the cash register, the affidavit states.

A few moments later, according to the affidavit, customer Robert Fields entered the store and the man approached him and shot him in the face. The man then removed several packages and cartons of cigarettes, went back to the cash register and took it into the back room, the document says. Police later found it there and said there was no paper money in it.

The surveillance video shows the man leaving in a 2014 Kia Sorento. Police released images of the Kia and the man to the media early Monday morning. They said they started receiving tips that the man pictured was Heath Haney. One of those tips was from his mother, the affidavit says.

Police said they found at least one spent .22 caliber shell casing in the store, as well as a glove that appeared to have been dropped by the man who committed the crime.

When Delaware County deputies arrested Haney on Monday morning, they said he had the 2014 Kia Sorento with him. Detectives served a search warrant on the vehicle, finding a .22 caliber pistol and a magazine that contained .22 caliber bullets, the affidavit states. They said Haney also had cigarettes that matched the kind taken in the robbery.

Police: Mother Of Sapulpa Double-Murder Suspect Turned Him In