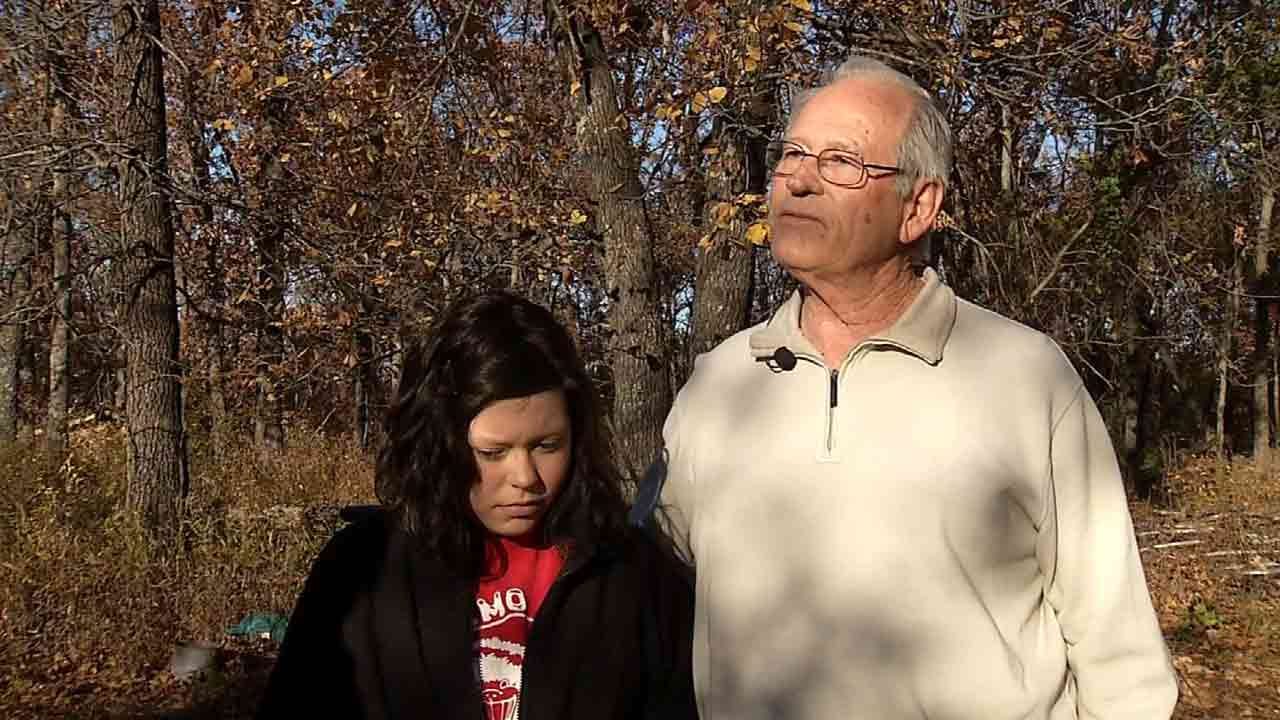 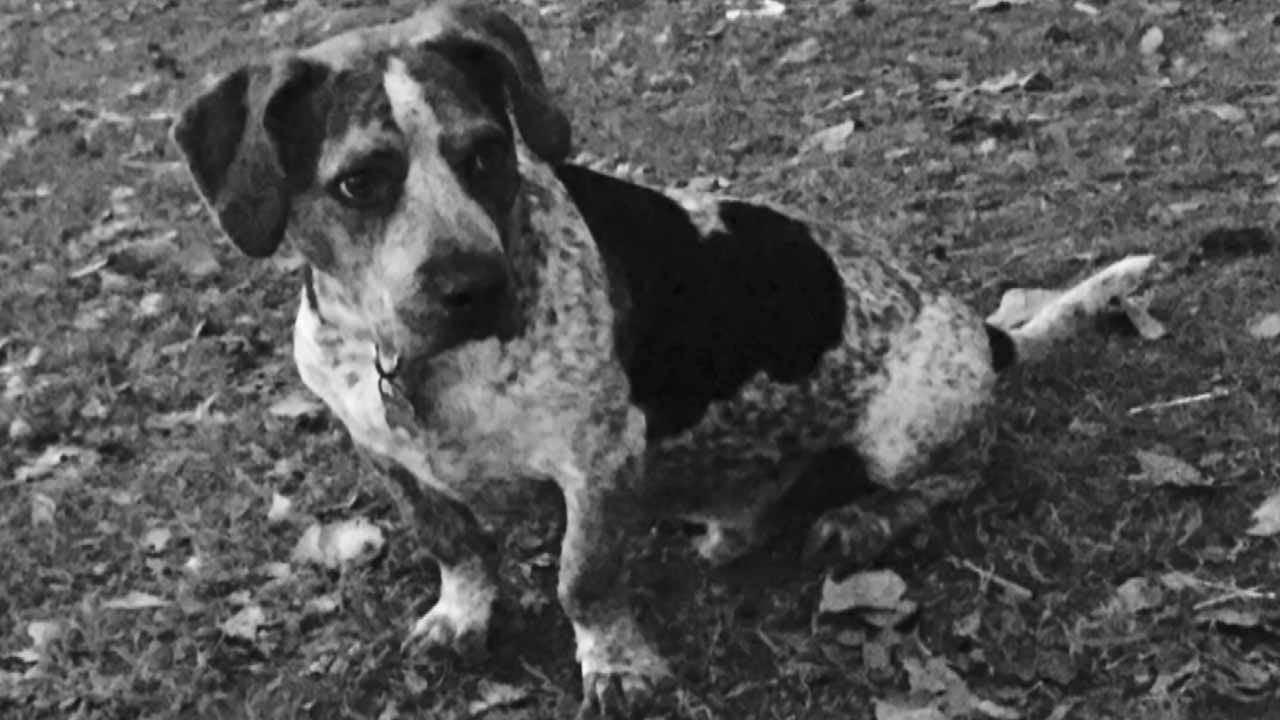 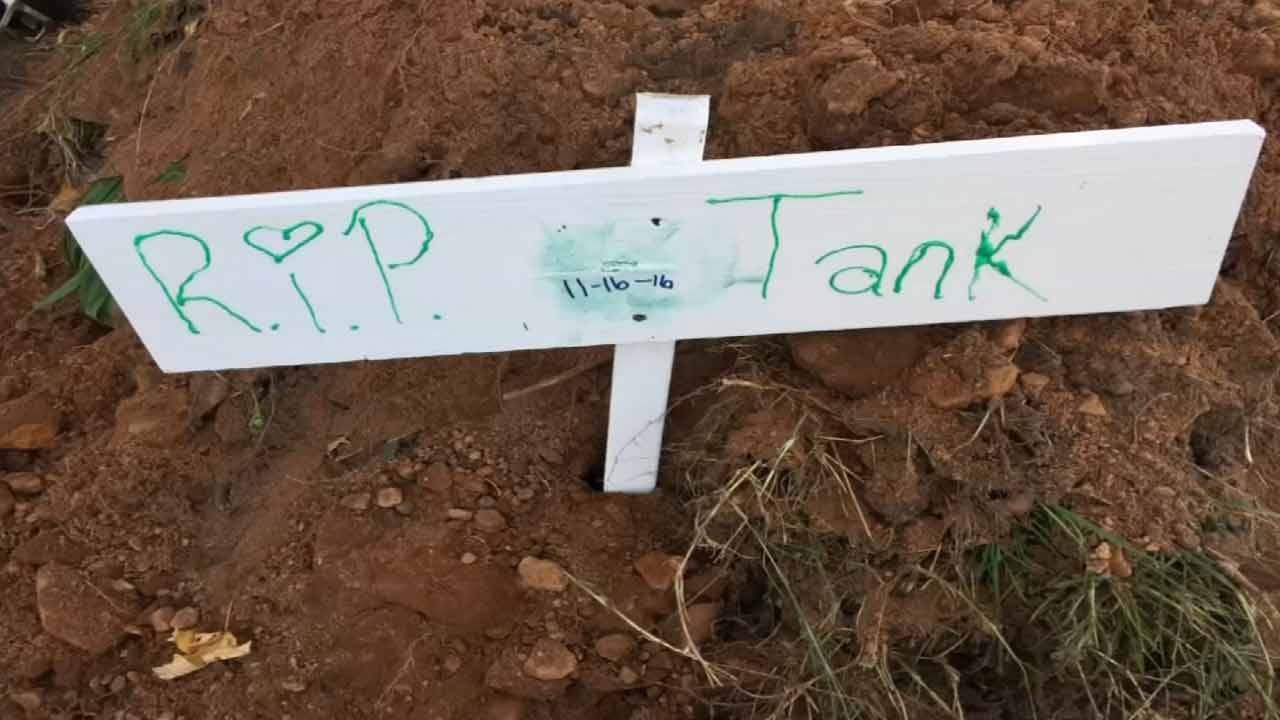 A 12-year-old girl is fighting two battles - one with Leukemia and the other over the loss of her beloved therapy dog, Tank.

Shelby Shuffitt and her grandfather, Junior Gray, are best buds - growing even closer after Shelby was diagnosed with leukemia in May.

"Me and papa have our days out on Saturdays,” she said. “And we saw Tank, and we looked at each other and we said, 'We got to have him.'"

But, two weeks ago, they could hear Tank barking then crying.

"The first thing Shelby and I saw was the arrow sticking straight out from between his eyes," Gray said.

Within minutes, Tank had passed away.

With tears in their eyes, they spotted a bow hunter just off their property.

The hunter claimed Tank charged, but Gray said he had never done that, and he confronted the hunter, but then the former pastor turned the other cheek.

Gray said the hunter asked what he could do and he told him to leave and think about what he did.

"Not just to the dog, but breaking this poor girl’s heart," he said.

Gray did not ask the man's name and did not call the police, believing his granddaughter’s tearful eyes were punishment enough.

"That's going to be worse on him than anything else, if he has a true conscious," he said.

Tenaciously Teal, a non-profit in Oklahoma City that helps cancer fighters, is meeting Thursday to vote on whether or not they can give Shuffitt a new therapy dog.