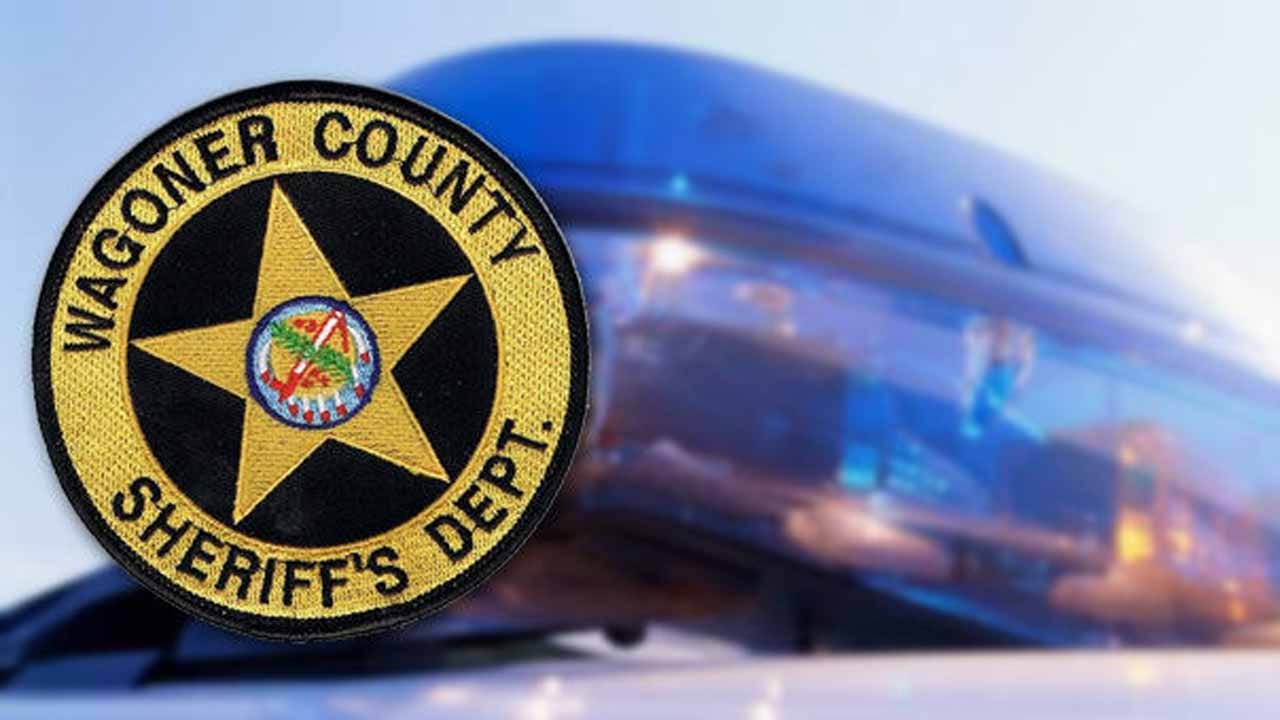 Thirteen people are behind bars thanks to a warrant sweep in Wagoner County.

According to the Wagoner County Sheriff’s Office, the joint sweep was executed over a two-day period and focused on violent and sexual offenders.

A news release says 13 people were arrested and a meth lab was discovered.

In a statement, Wagoner County Sheriff Chris Elliott said, “This was excellent work and I can’t thank these other agencies enough. By coming together and working as one, we took some bad people off the streets.”

The Wagoner Count Sheriff’s Office said it’s planning an another joint warrant sweep in the future.