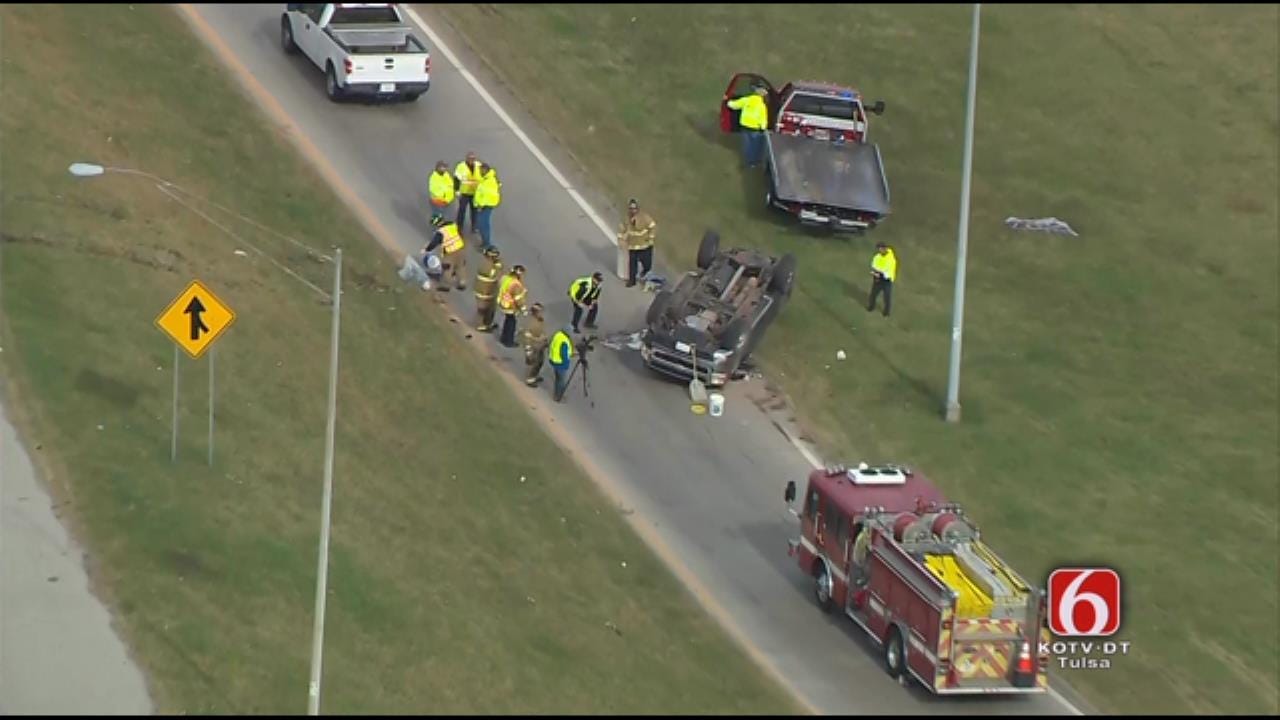 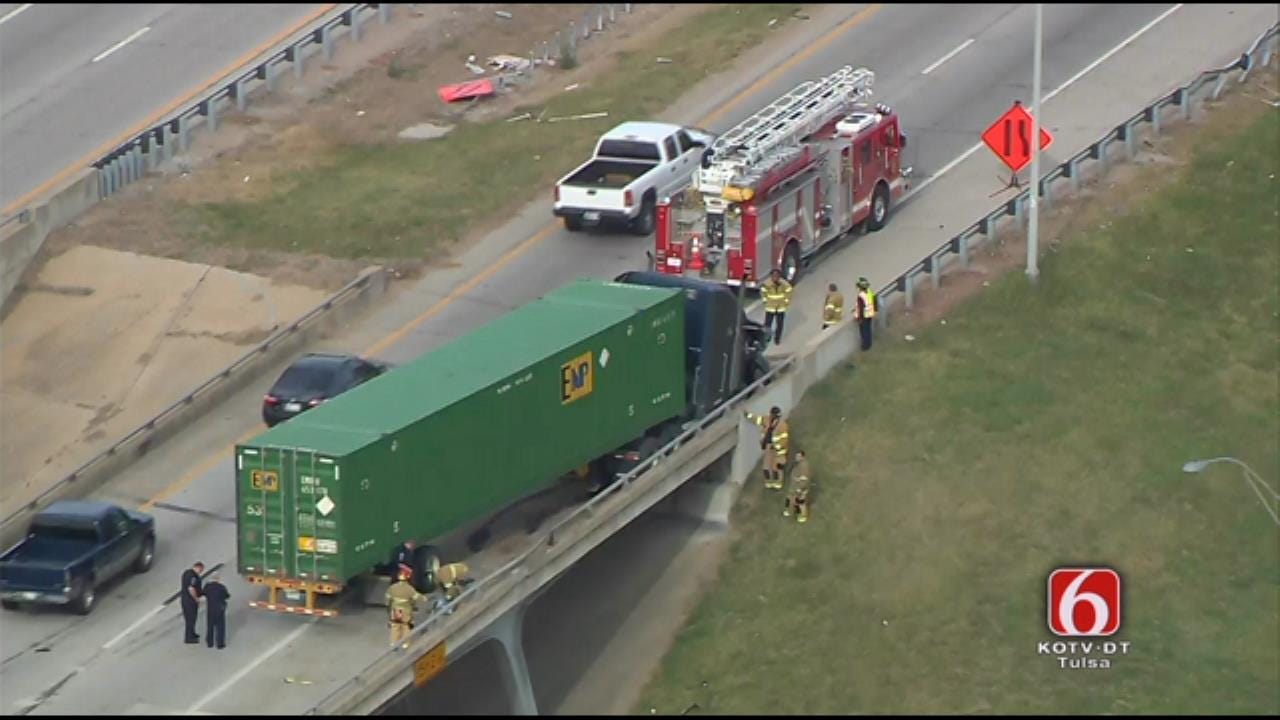 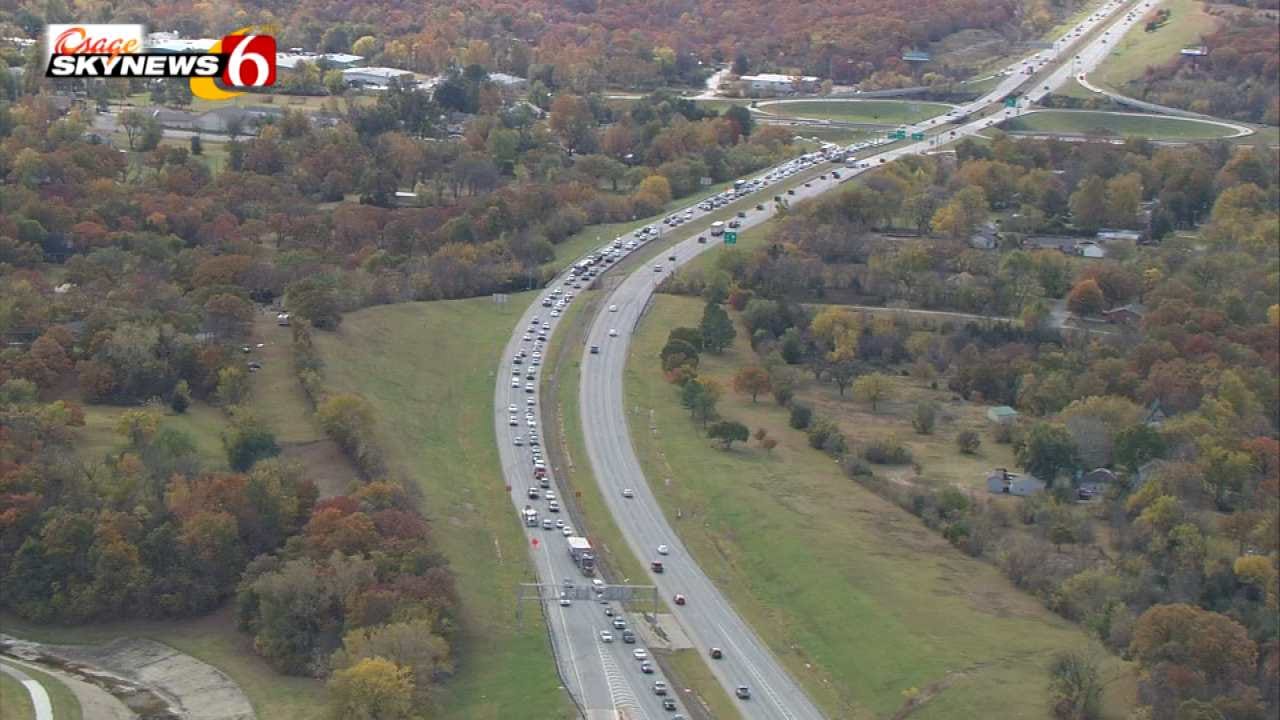 Tulsa Police say a semi ran into several vehicles on Highway 75 in Tulsa Friday morning, knocking one of them off the highway.

The location was in the northbound lanes of Highway 75 at 41st Street South.

Police said the truck hit several vehicles, including a pickup which rolled over and landed on its top on the on-ramp from 41st Street to northbound 75. The semi came to a stop against the guardrail on the highway.

Police are investigating what caused the driver of the truck to hit the other vehicles.

The incident backed up traffic for at least a mile on northbound Highway 75 until about noon.