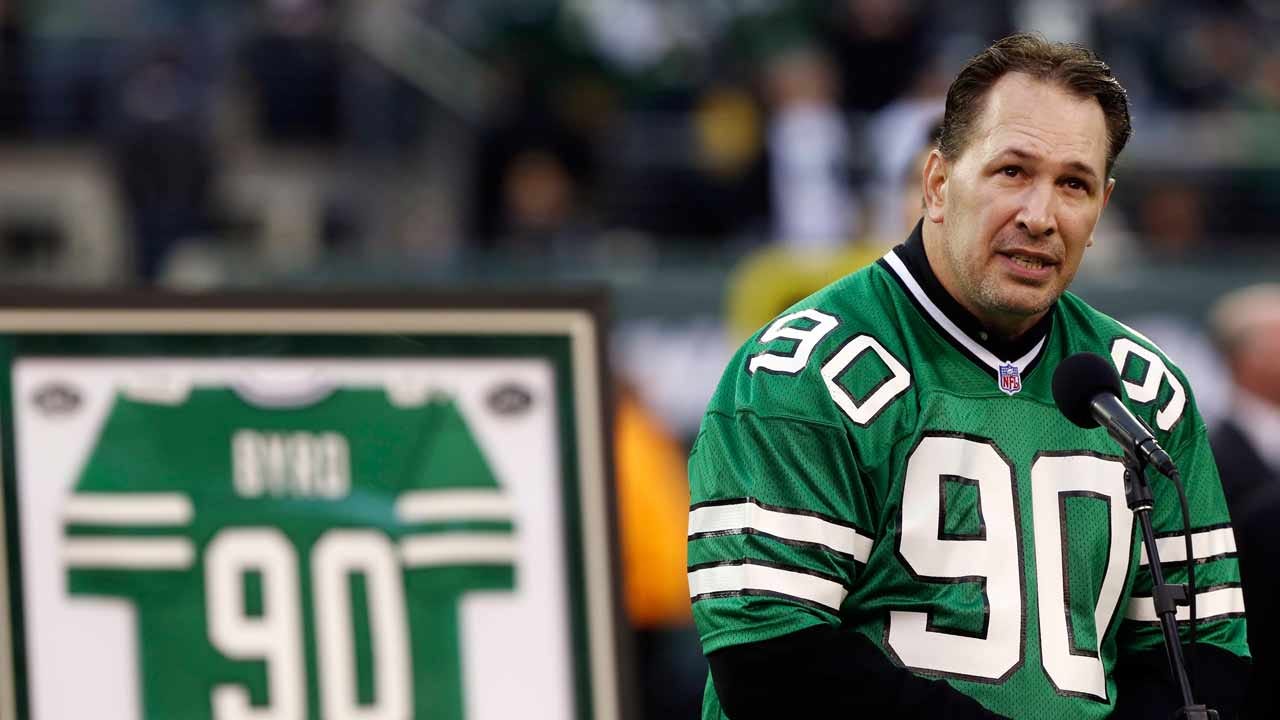 A public memorial service for Dennis Byrd of Tulsa will be held Tuesday afternoon at Church On The Move.

The former University of Tulsa and NFL player died in a Rogers County two-vehicle crash north of Claremore on October 15th.  Byrd's 12-year-old son, Zach was also injured in that crash.

The memorial service for Byrd will be at the Church On The Move at 1003 North 129th East Avenue starting at 1 p.m.

Dennis Byrd has numerous ties to Church On The Move.  He attended the church and was a good friend of  church Pastor Willie George.  He was also a volunteer football coach at Lincoln Christian School.

Monday, the NY Jets paid a tribute to Dennis Byrd.

The Church On The Move service is at 1 p.m.  The church has a live stream site set up for those who cannot attend the service.