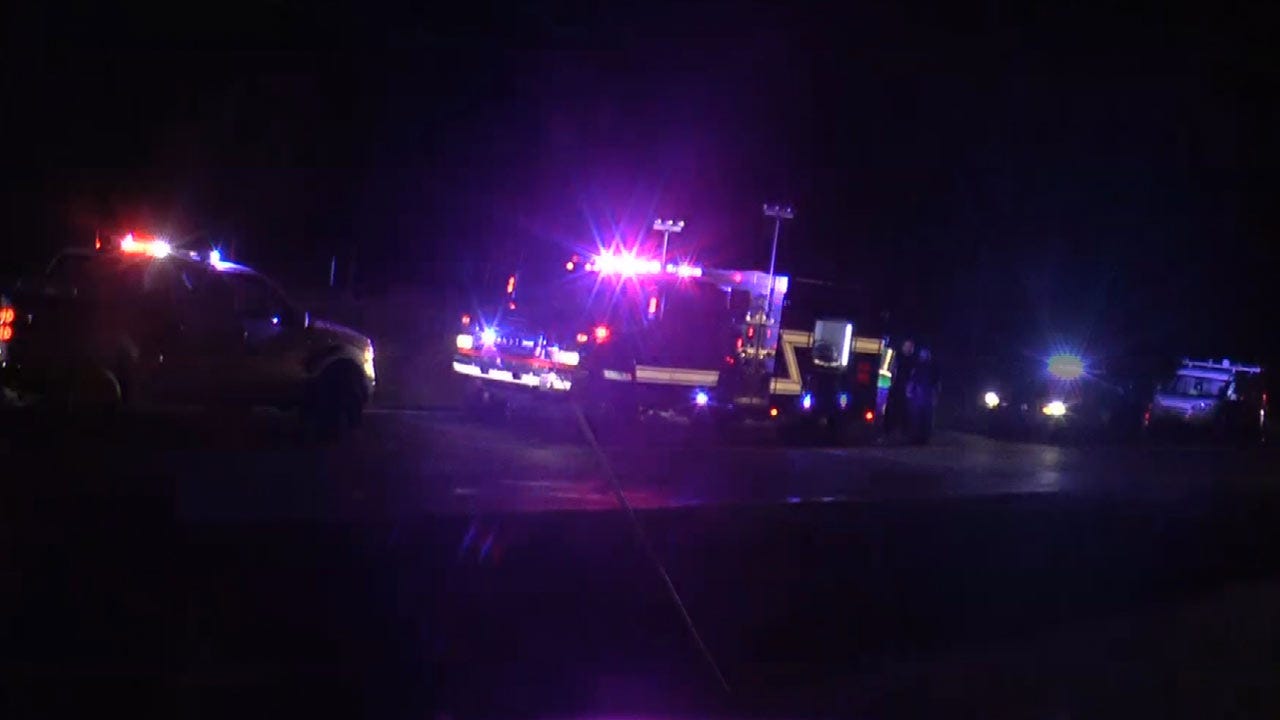 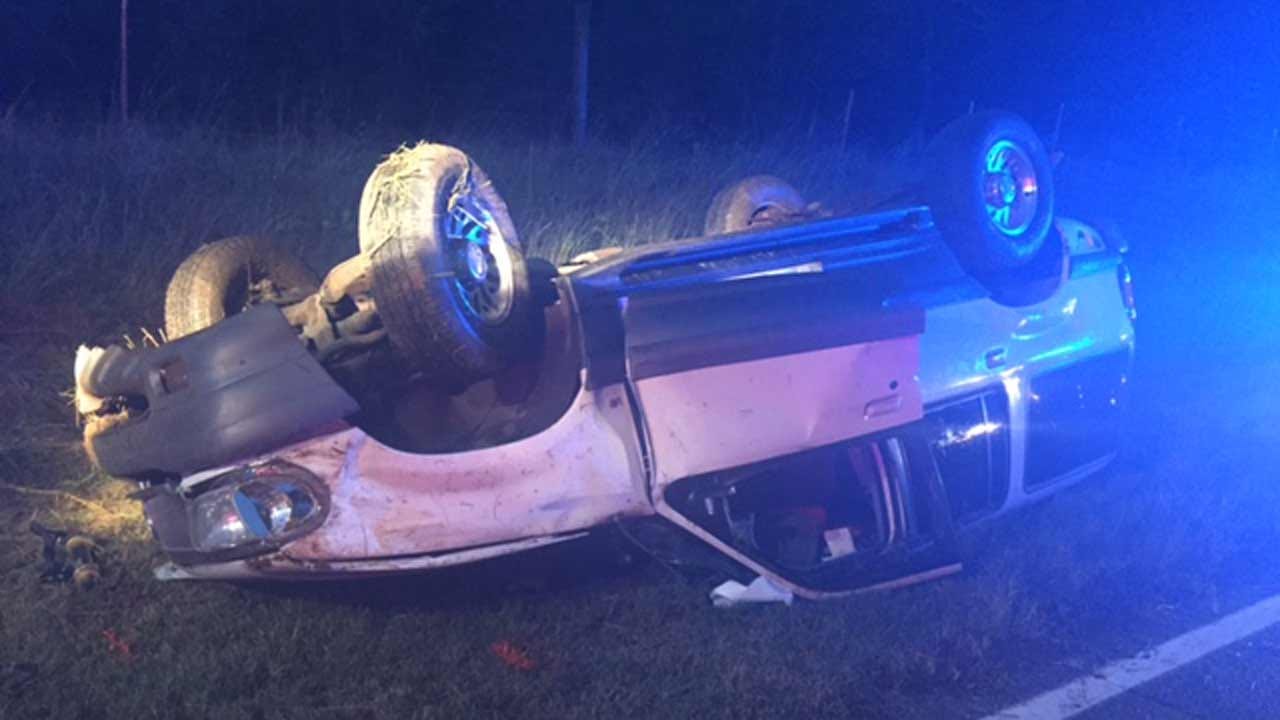 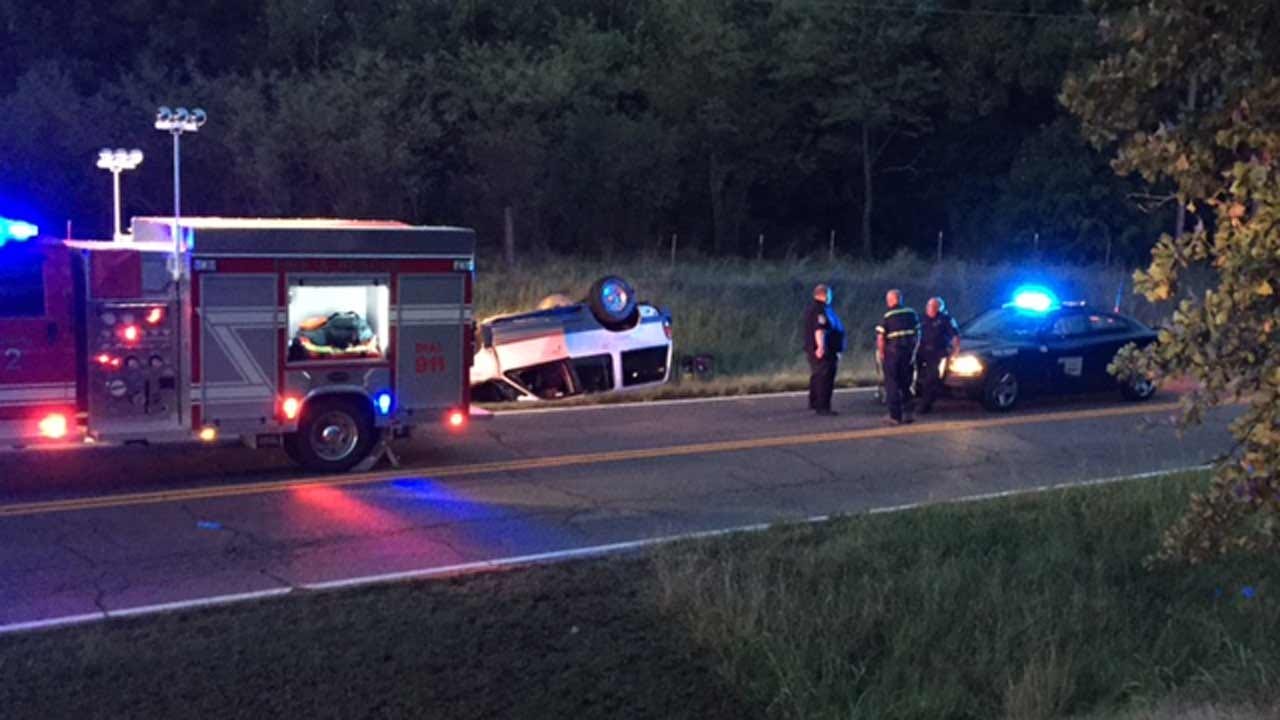 A driver died in a crash just east of Foyil Wednesday morning.

According to troopers, Gill was driving westbound on Highway 28-A when he lost control of his Mercury Mountaineer near 4220 Road, about three miles east of Foyil.

Troopers say he left the roadway to the left for an unknown reason, went down a grassy drop-off then continued to the other side of the road. His SUV rolled onto its top and the driver was partially ejected.

Gill's family was at the scene of the crash.