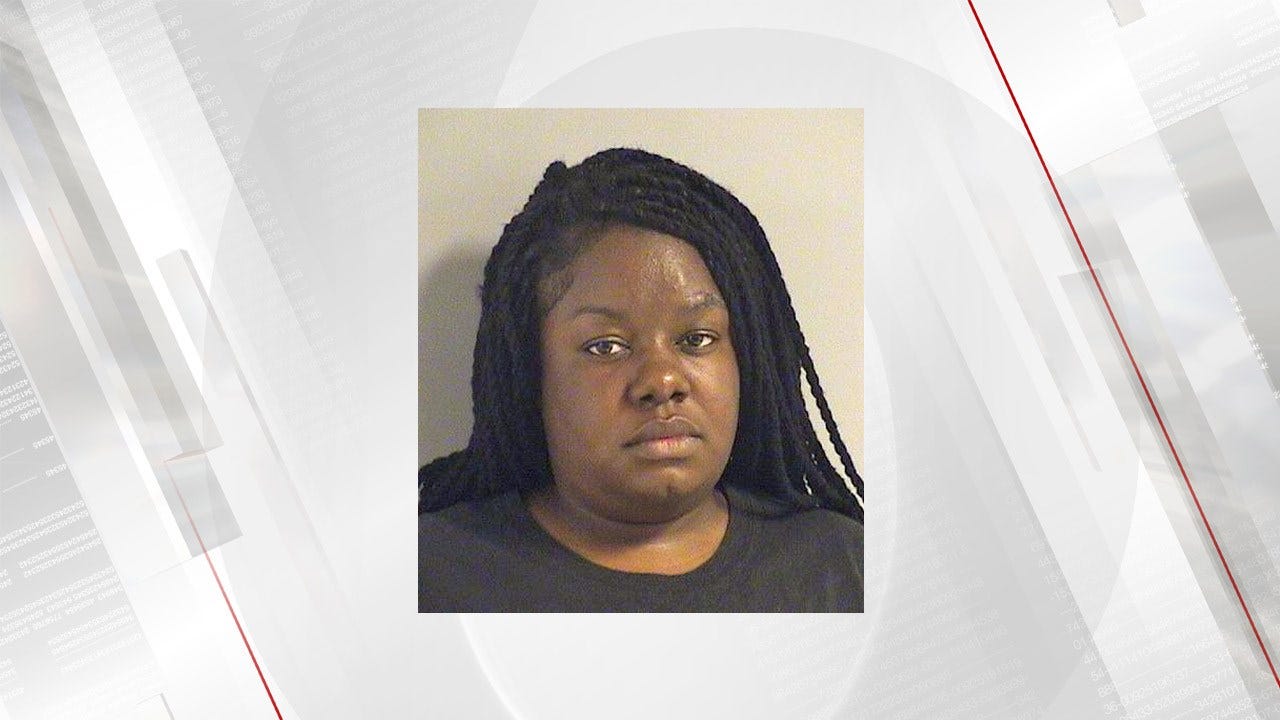 A Tulsa mother has been arrested on two complaints of child neglect after she left her four and 5-year-year old kids home alone for more than six hours.

Police arrested 25-year-old Carnisha Pearson after she left her kids home alone September 6, 2016, in their apartment for six and a half hours, according to the police report.

When officers arrived at the home they found the two children alone with only juice and chips to eat and with access to a loaded handgun that had a bullet in the chamber, according to the report.

Pearson said she left the kids alone because she had to work, but also went with her boyfriend to get his tire fixed on his vehicle because he had a flat tire, the police report states.

Police said Pearson walked home from 31st and Sheridan when she found out the police were at her apartment.

“Carnisha Pearson admitted leaving a loaded gun on the bed. She said she was late to work and forgot,” the officer wrote in the report.

Pearson appeared in court Tuesday and pleaded not guilty. A preliminary hearing has been set for October 7 and she remains in jail.