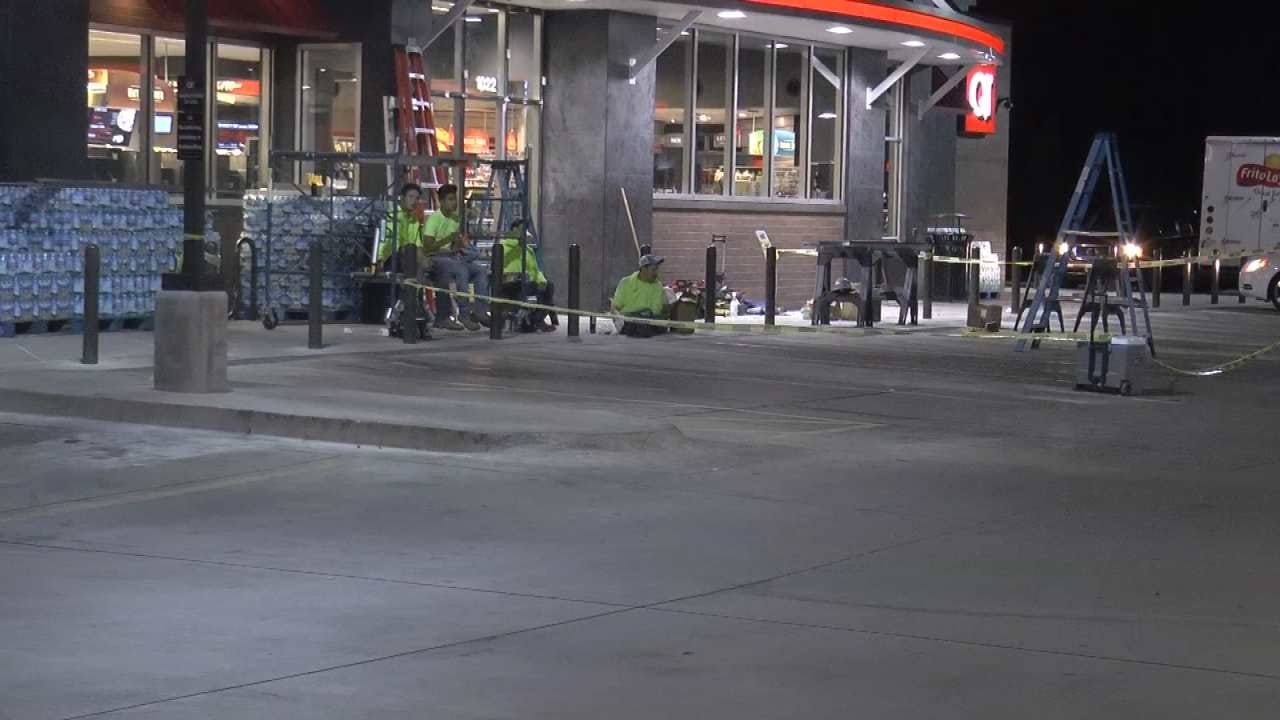 The store is located at 11th and Utica.

An employee told News On 6, the glass was being installed in response to recent gun violence at the store.

The company later contacted News On 6 to tell us the main objective for testing fortified glass at the location is weather-related. The fortified glass can withstand being hit by objects traveling up to 200 mph.

The company says it's also testing shutters at another location.