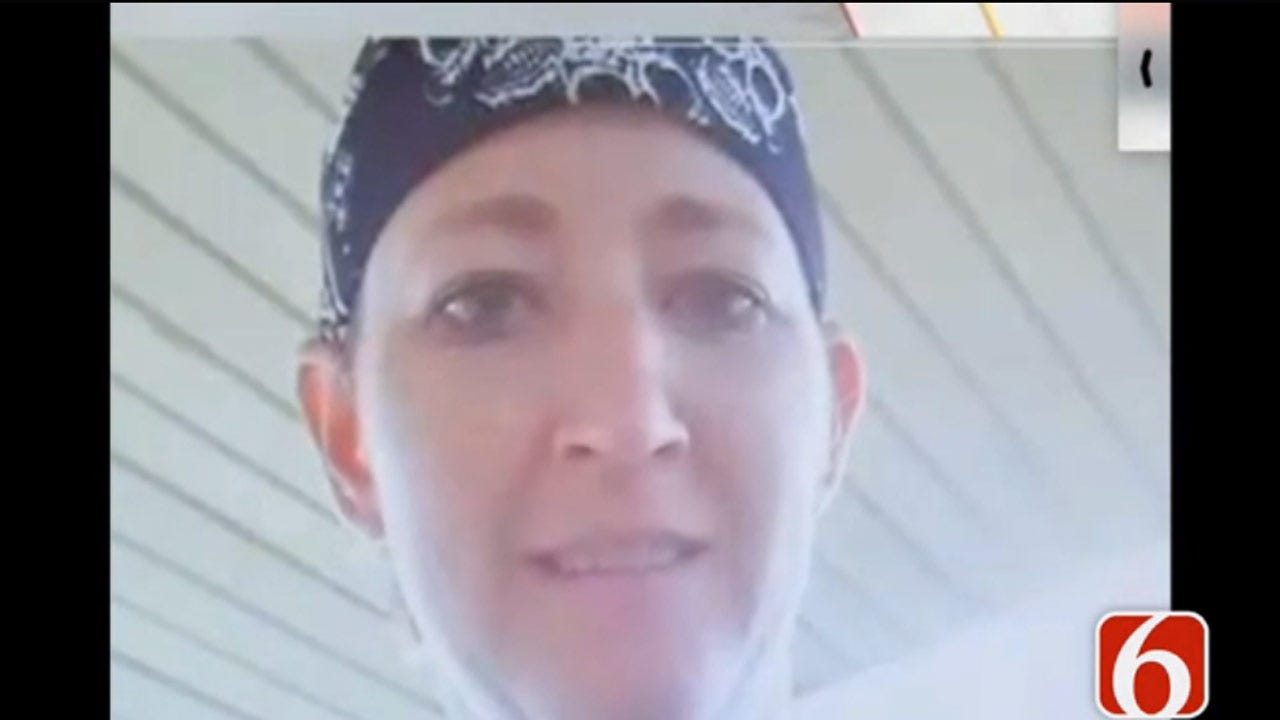 An Inola woman pleaded guilty to charges stemming from a 2013 incident in which she was accused of giving beer to minor boys and having sexual contact with them.

Ellen Pittser, 36, pleaded guilty on Thursday to all four charges which include two counts of lewd or indecent acts to a child under 16, indecent exposure and contributing to the delinquency of a minor.

The case has been pending for three years, which has caused frustration among the victims and some family members.

According to a court affidavit, Pittser allowed a 15-year-old male to rub her genitals on August 30, 2013.

Later the same day, Pittser provided alcohol to a 17-year-old male and then exposed her breasts to both him and the 15-year-old, according to the document.

Finally, on the morning of August 31, Pittser engaged in sexual activity with both minors, the affidavit says.

She is scheduled to be sentenced in October.