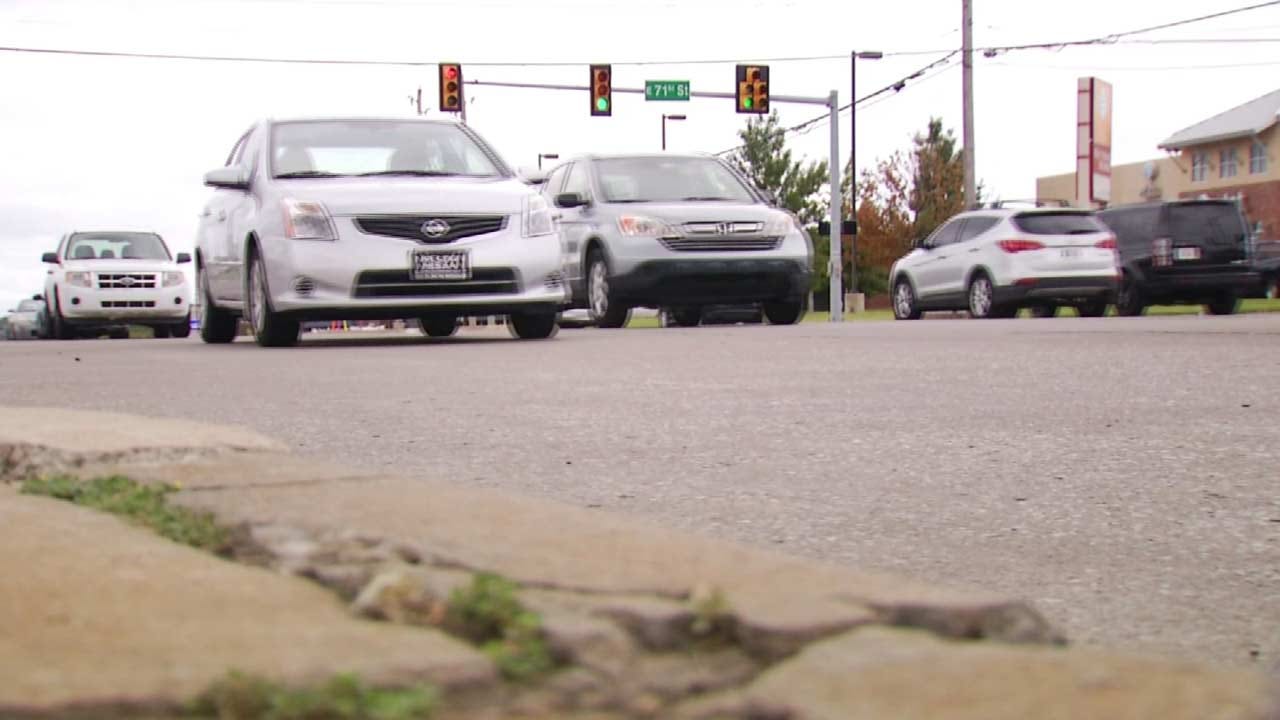 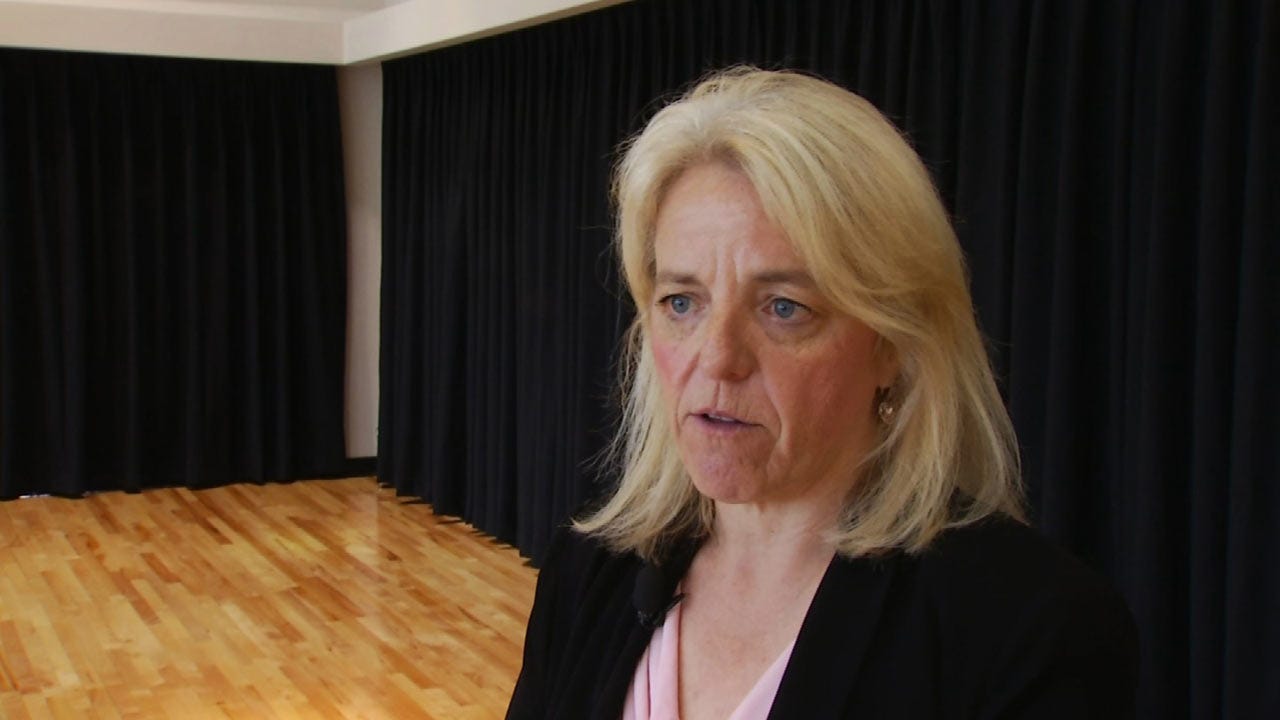 For the first time, the City is looking at why there are so many traffic accidents happening at 71st and Mingo.

With school underway in some districts and more about to start in a few days, safety on the road is on everyone's mind.

The intersection is where the City says drivers have more accidents than anywhere in Tulsa, and it's about to get even busier with school starting at Union on the 22nd.

About 5,000 drivers travel in and out of Union parking lots every school day, just adding more traffic to the busy intersection at 71st and Mingo.

A team of police officers, firefighters, engineers and city planners are working together to improve the intersection. They're going through traffic accident reports and looking at what's causing the accidents, when are they happening and who is driving.

City Councilor Anna America said all of the driveways for businesses are part of the problem.

"It's almost like a dangerous ballet,” she said. “At a busy time you'll have all of these cars going in and out and turning different ways in front of each other, in front of traffic, and, you know, they could all be trying to follow the rules but they don't know that the guy next to them is turning this way, so it becomes very dangerous."

During the next few weeks, the team of city workers will be talking with business owners near the intersection to brainstorm solutions.