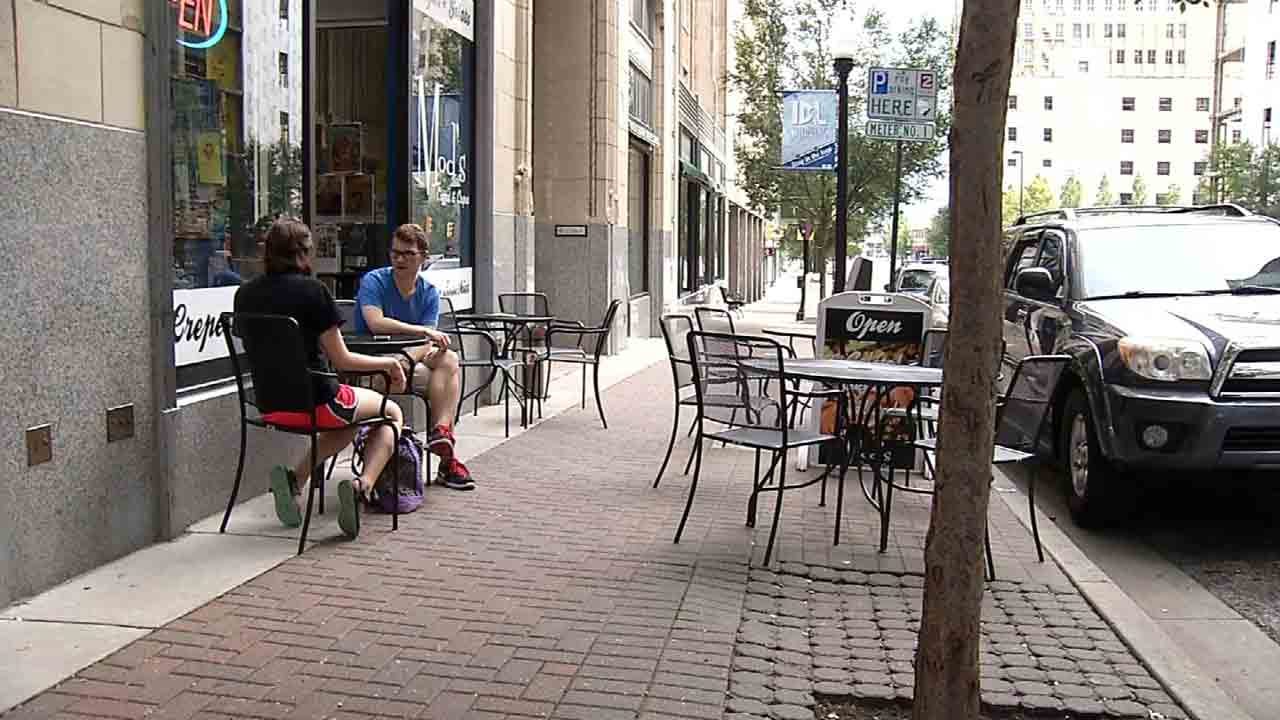 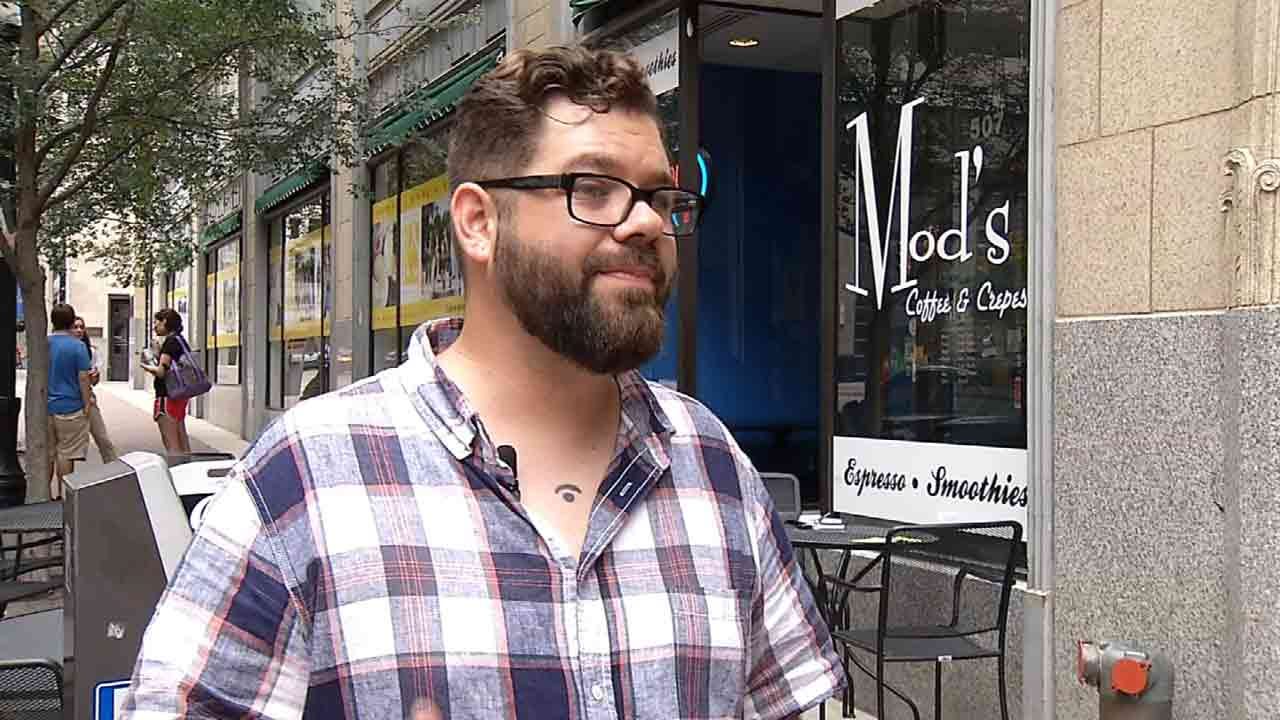 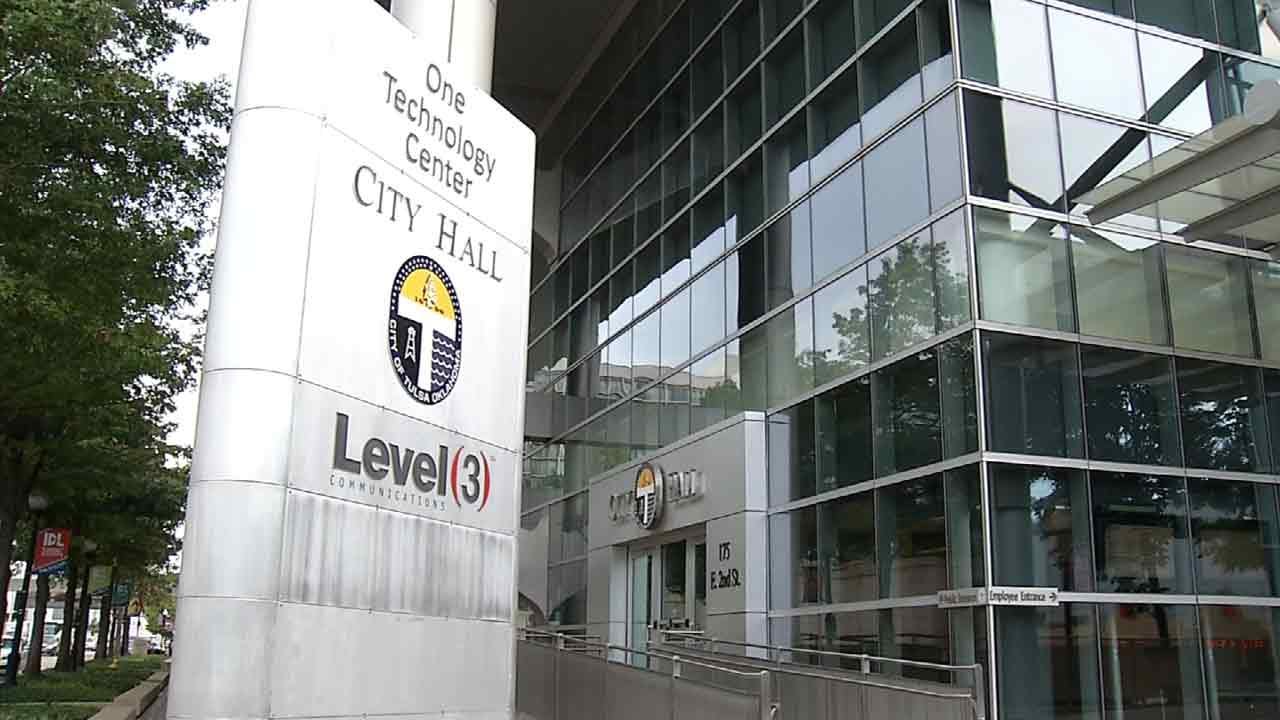 The City of Tulsa is putting all downtown licensing agreements on hold, meaning downtown businesses wanting to install outdoor seating or signs will have to wait.

Outdoor seating is a huge part of why people like spending time in downtown Tulsa, but the City says some businesses are not getting the proper licensing, and that's a problem.

Olivia and James grabbed a coffee at Mod's in the Deco District. Even in the summer heat, they chose to sit outside.

"I always sit outside. I get cold really easily so I don't usually sit indoors," Olivia said.

Outdoor seating is a huge part of Mod's business. Owner Rusty Rowe said most people don't want to stay inside to eat gelato.

"Those 12 seats outside are very important, especially because we serve gelato. People love to sit on the patio and eat ice cream on a nice day," he said.

Right now, the City of Tulsa is re-working its downtown licensing policy.

A business must have a licensing agreement before building or adding anything to the public space outside. The City said most businesses do, but some never ask permission.

And until the new policy is complete, hopefully sometime next month, the City won't hand out any new licensing agreements.

"The best thing to do in any situation like this is always to plan it out, be familiar with the ordinances that are required to follow, and follow them," he said.

But Rowe disagrees, saying following the American Disabilities Act and requiring three feet of space for a wheelchair to pass through should be enough - no licensing needed.

"It's nice to be outside. We have a beautiful downtown; people want to sit in it," Rowe said.

The City said it won't require unlicensed businesses to remove its outdoor items. That is unless someone files an ADA complaint and the store is found to be breaking the law.