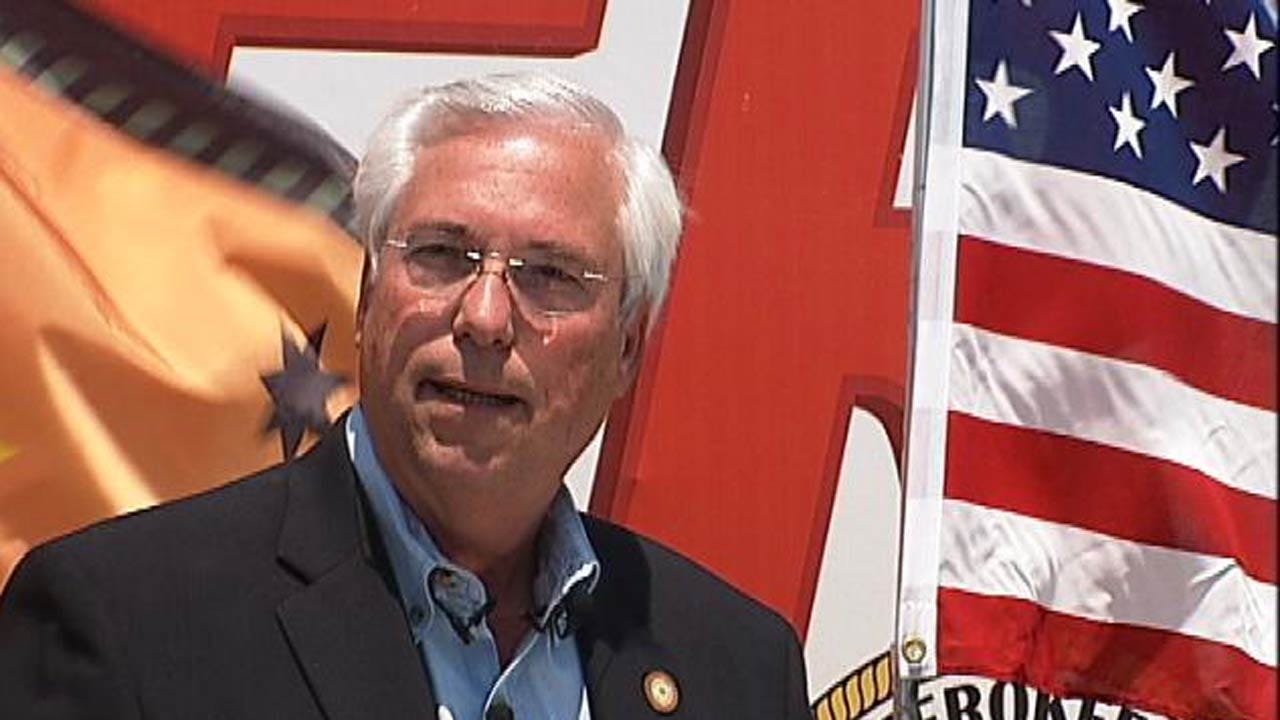 "Hillary Clinton is our best choice to serve as President of the United States. Having served in the roles of Secretary of State, U.S. Senator and the sometime under-appreciated role of First Lady, she has unprecedented experience in international and domestic policy, which includes tribal sovereignty. As the elected leader of the largest tribal government in America, that level of experience is invaluable to Indian Country."