Oklahomans Preparing To Deal With Power Outages For Several Days 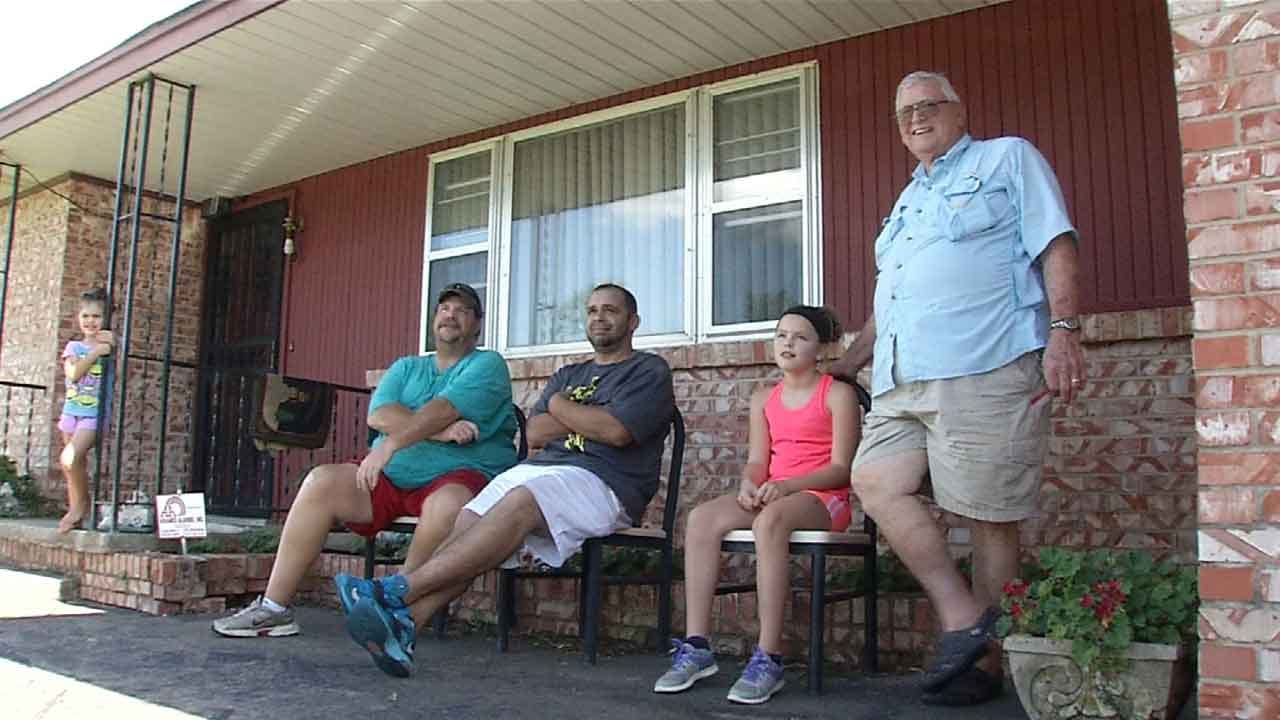 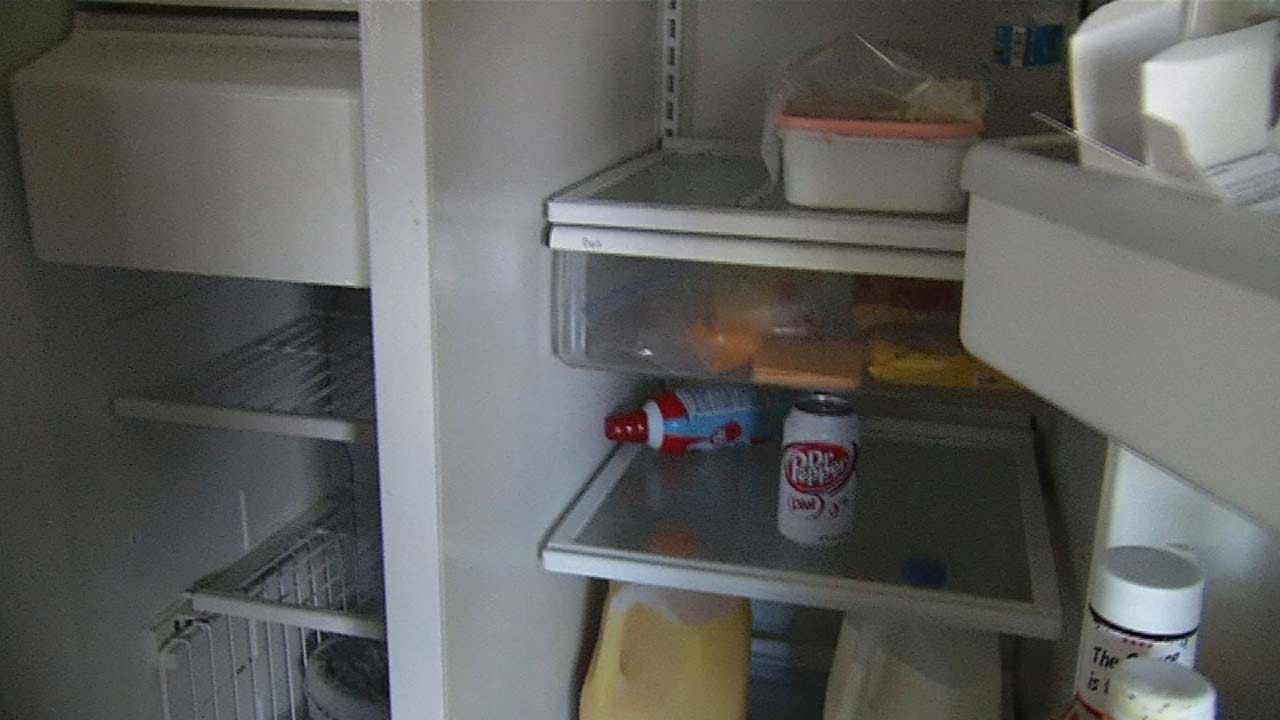 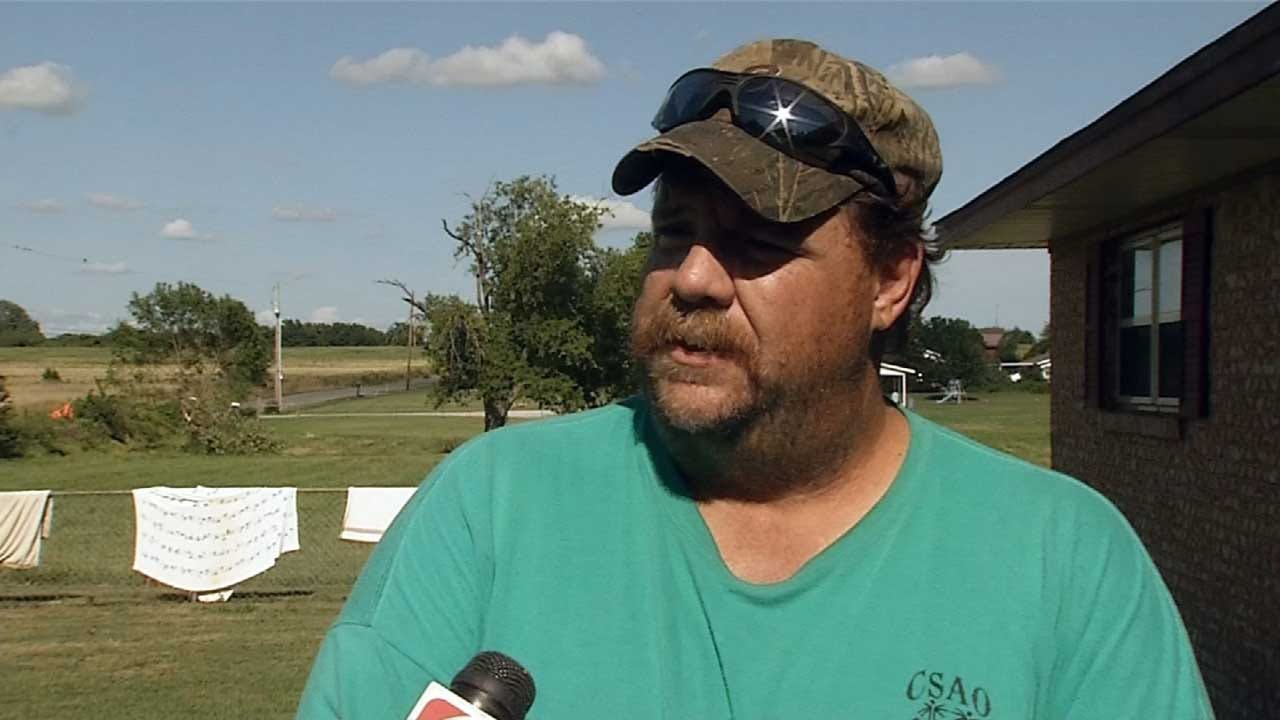 Nearly 33 hours after fast-moving storms came through Green Country, knocking down trees and damaging homes, about 30,000 people are still without power.

If you were out driving Friday, there's a good chance you saw yellow and orange flashing lights, as crews worked on the power lines.

But, while they work to turn the power on, many people are stuck dealing with not having power for more than a day.

At the Ace Hardware in Broken Arrow, manager Jodie Sanders said the sudden storms caught many people off guard, who then scrambled to clean up.

"Everything to deal with storm damage, anything you can use to clean up," he said.

The store even needed to make an emergency order of chainsaws.

"We're able to get restocked. We have trucks coming in this evening and we're going to have a lot more chainsaws available," Sanders said.

While demand at the stores is still high, crews continue to work to restore power to everyone. However, for those without it, like David Weisberg, life is still a struggle.

"We've lost all of our food - all the frozen and refrigerated stuff is gone," he said.

Weisberg saw the storms and called his father-in-law, who lives next door, and told the family to run to the cellar. When they came out, they found the home in rough shape.

John Meadows is experiencing a similar issue. He’s dealing with structure damage and said he also lost everything in his freezer.

"Trying to clean the water up, it's pouring in the house, coming out of the electrical fixtures,” he said. "It [frozen food] thawed out so we had to get rid of it."

The loss of power also meant sleeping in the heat.

Weisberg said, "Well, my granddaughter here, she didn't sleep a wink. She had a hard time with the windows being open."

With lots left still to do, both Weisberg and Meadows are just happy no one was hurt and that they have each other nearby for support.

OG&E and PSO say some people might not get their power restored until Monday.

Oklahomans Preparing To Deal With Power Outages For Several Days