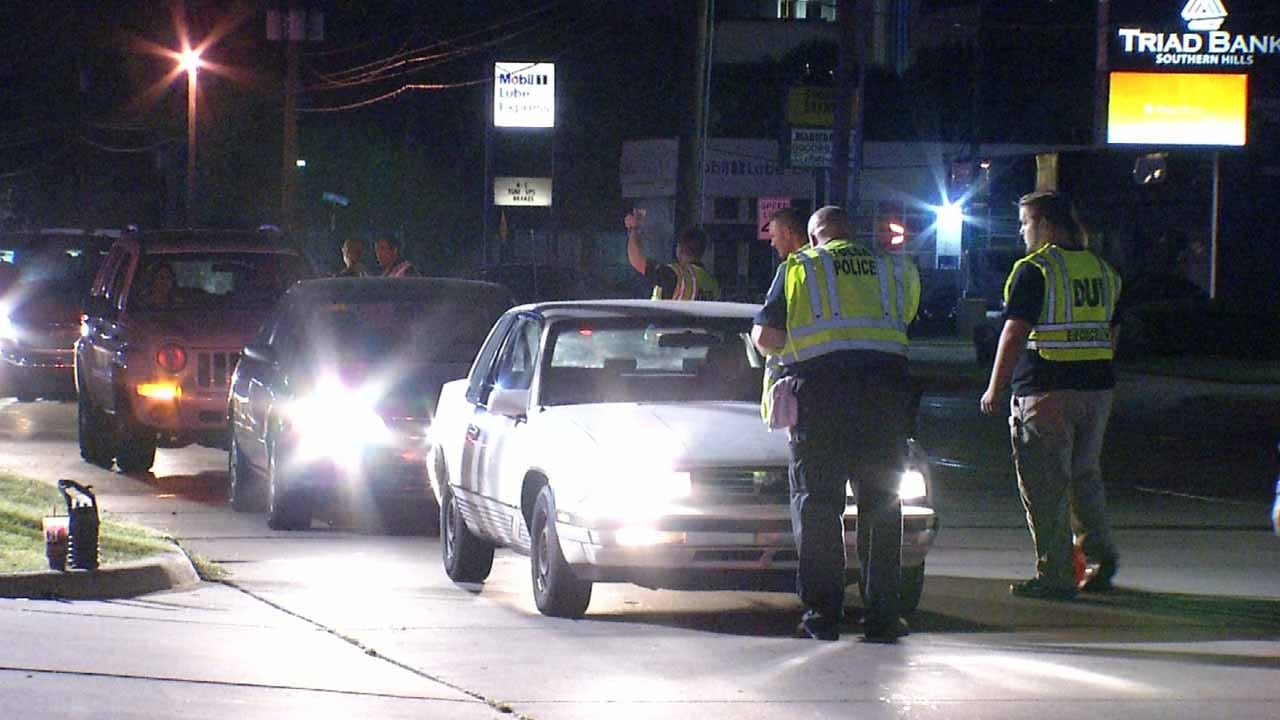 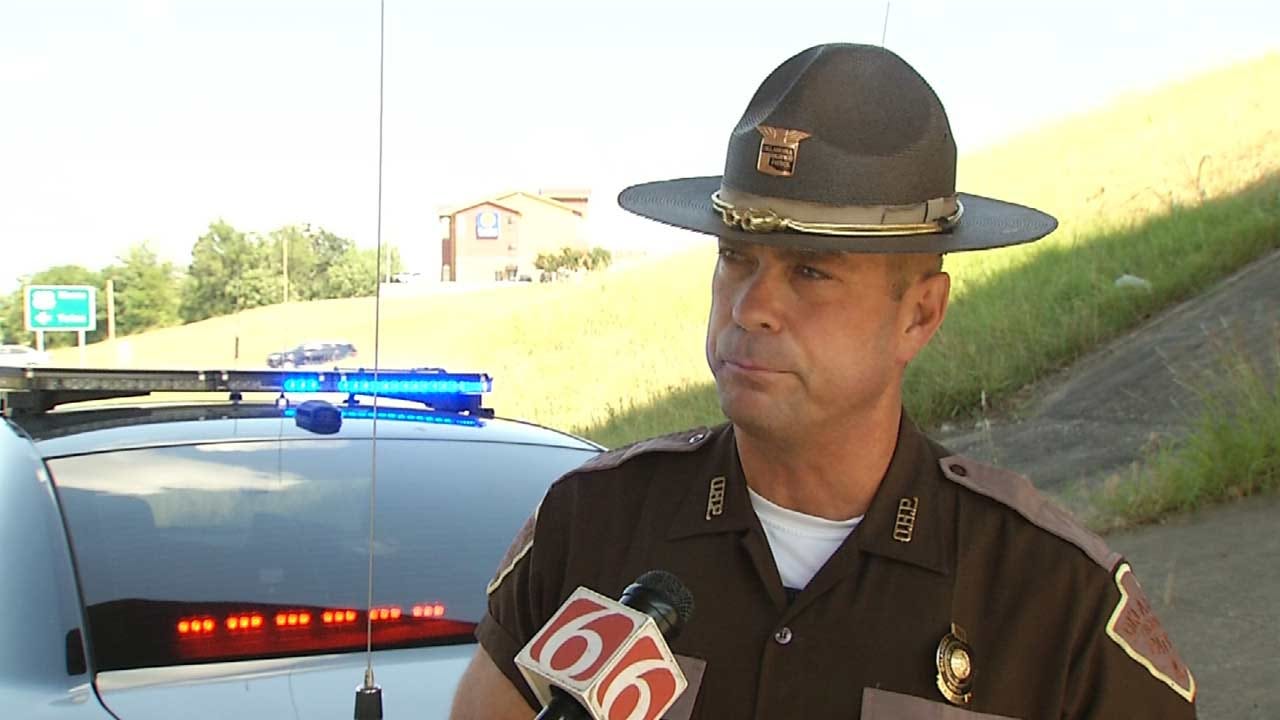 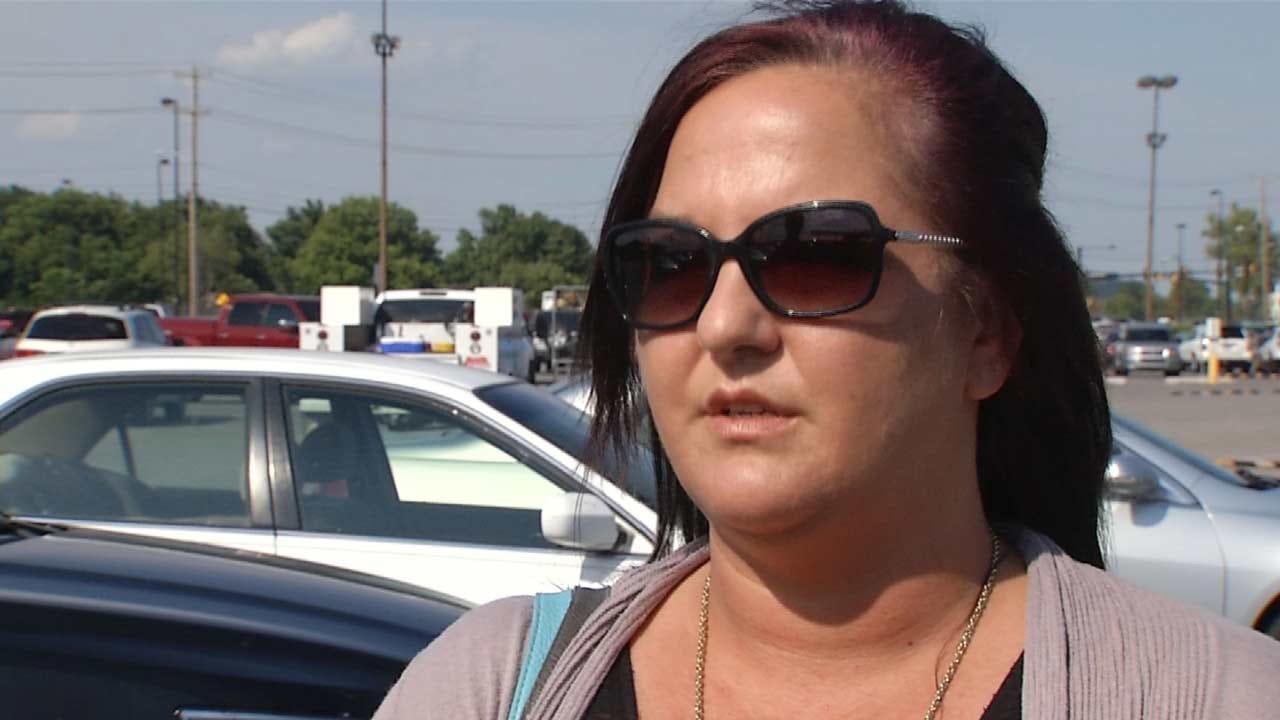 As the Oklahoma Highway Patrol announced plans to increase patrols this holiday weekend, one mother is telling her story, hoping other parents don’t lose their children to drunk driving.

For Kim Drown, answering a phone call in the early morning hours of November 2011 changed everything, now she wants to make sure others don't go through her nightmare.

"It never goes away, it's just like a big wave hitting you, pounding you, time after, after time," she said.

Not a day goes by that Drown doesn't think of her daughter, Tory.

“Full of life. People just gravitated towards her, I mean she did not know an enemy," she said.

Drown said Tory worked at a bar and stayed with co-workers after hours to drink. She said her daughter left around 5 a.m. and got behind the wheel, drunk.

"She made a bad choice and she has suffered the consequences for eternity for that one bad choice," Drown said.

The scene from November 2011 is one Drown and her family has lived ever since.

"The trucked flipped, went through and then off the overpass, and she was thrown through the windshield and landed on the rocks,” Drown said.

To stop something like this from happening, OHP is saturating the streets this weekend, looking for anything that gives them a reason to stop you and make sure you’re not putting anyone’s life in danger.

"We're going to be looking for DUI, drunk drivers, speeding, reckless drivers, seat belt usage,” Trooper Dwight Durant said. "In order to do that, they're going to stop a lot of cars."

Lieutenant Erik Smoot with the Oklahoma ABLE Commission calls this weekend the deadliest of the year.

"Anytime you add alcohol to the mix, it's going to get worse," he said.

He’s stressing to parents that providing alcohol to minors can also put them in jail.

So, if you are drinking, plan ahead; have a designated driver, call a taxi or use a ride a ride-sharing app - whatever you can do to prevent what happened to Drown and her family.

"It was so preventable, somebody could have just taken her keys," Drown said.

In addition to the 15 regular troopers monitoring the roads, OHP will add 21 more, focused on finding drunk drivers.

The increased presence will last from Friday through Tuesday morning all over the Tulsa area.