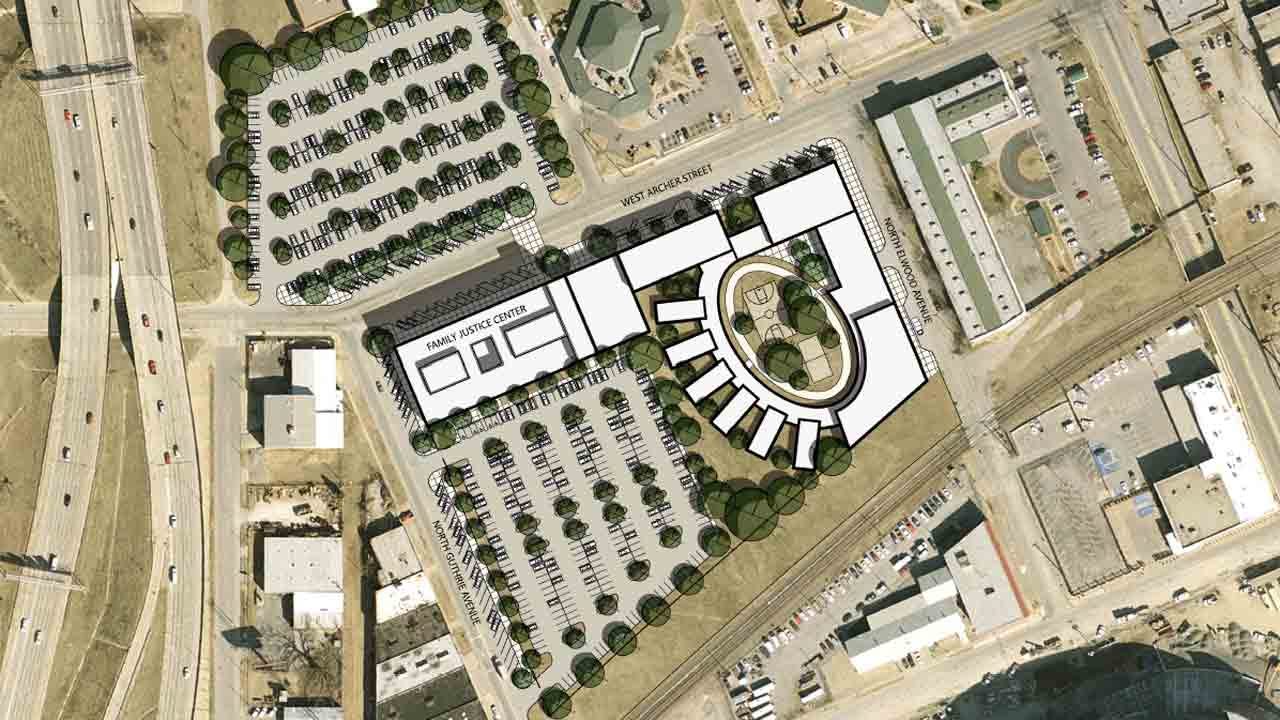 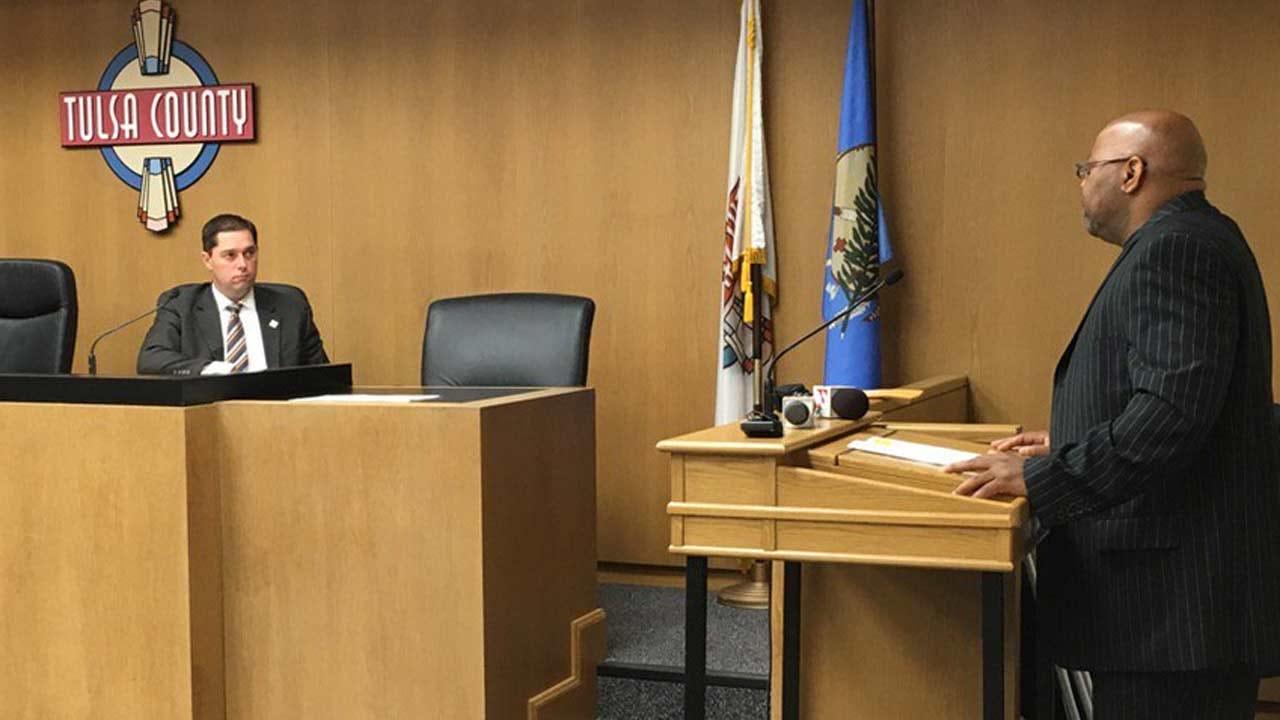 Tulsa County decided on a spot downtown for a new Family Justice Center - a courthouse for juvenile cases.

The county signed a deal with Storey Wrecker for warehouses near the jail, by a homeless day shelter and halfway house.

Community opposition derailed a larger development in north Tulsa, but County officials say they have the perfect spot.

A room full of north Tulsa's leaders - from politics and religion to community figures - gave commissioners an earful about building the Family Justice Center at 36th Street North; some said it would ruin the area, some said it was the only hope.

What commissioners didn't say, before all the comments, was that 36th Street was absolutely off the table. In fact, they had already negotiated a deal to buy seven acres from Storey Wrecker for $5.6 million.

Tulsa County Commissioner Karen Keith said, "So we needed a site well connected by transit and large enough to accommodate the current and future needs of the children.”

The new justice center fills the available space at the new site, and is not the larger county and private development considered for 36th Street.

All of north Tulsa's political leaders opposed that site and while that killed the plan, those leaders hope it doesn't stop the conversation.

"This should be the beginning and not the end as it comes to economic development," Senator Regina Goodwin said.

Judicial and social agencies surround the new site on the northwest side of downtown, and the two square blocks will be cleared and combined for the project.

It will take more than two years to get it open.

Tulsa County District Attorney Steve Kunzweiler said, “This building, finally, is going to give us the ability to once and for all unify the voices of those children who simply want to live a life free from harm."

The site will be cleared next spring; and the new juvenile courthouse should open in October of 2018.

County voters already approved the money to build it and the site selection was the only decision holding up the project.