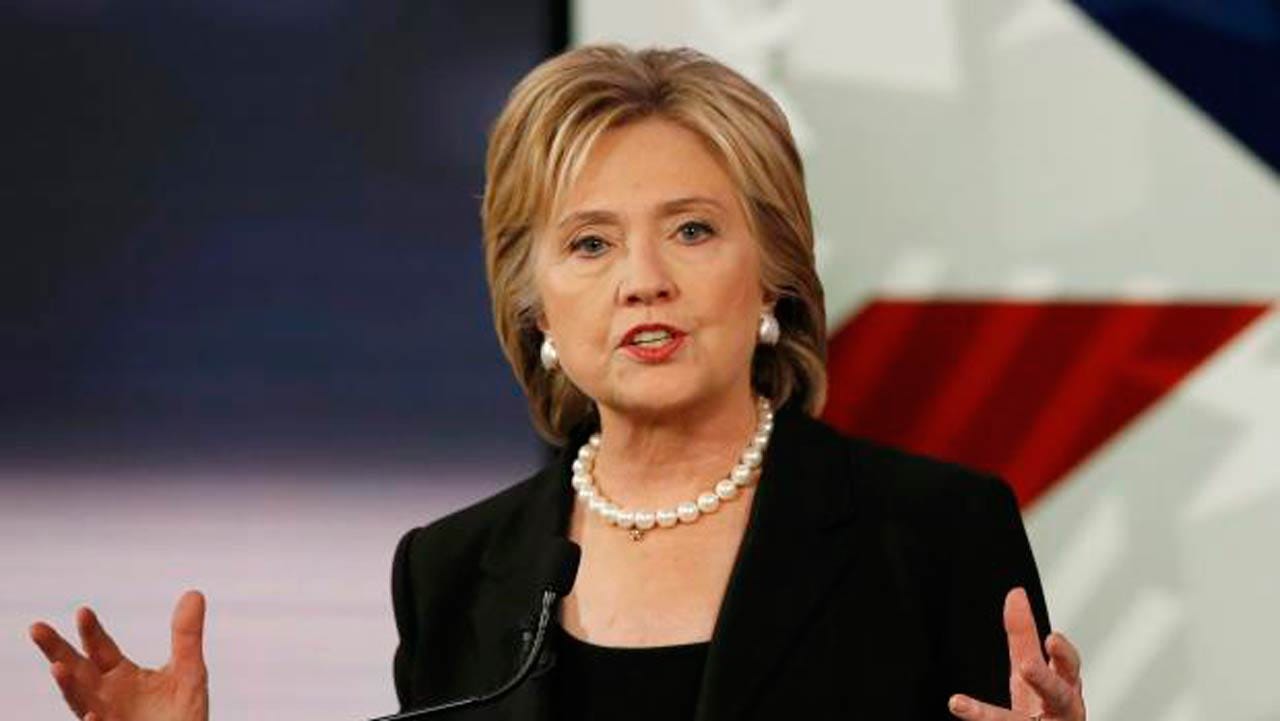 As of Wednesday morning, the former secretary of state had a significant lead over Vermont Sen. Bernie Sanders.

Even before hauling in California's treasure trove of pledged delegates, Clinton had enough delegates nationwide to be the Democrats' presumptive nominee, becoming the first woman ever to win the coveted nod from any major U.S. political party.

Clinton and Sanders campaigned heavily in California ahead of its primary, a rare spectacle for state voters who are more accustomed to the contest being overlooked when it's held so late in the primary season.

The win gives Clinton momentum heading into the party's convention this summer.

Still, Sanders has outlined plans to influence the Democratic Party platform and has declined to bow out of the race.

Sanders held a rally Tuesday in Santa Monica. Clinton was in New York.

Clinton carried California in the 2008 presidential primary over then-Sen. Barack Obama. This victory in California proved to be a capstone to her history-making candidacy, which she celebrated earlier Tuesday in Brooklyn, New York with a rally marking her standing as the first female major party presidential nominee.

"I just like her politics and her qualifications and I want to see a woman be president. It's time," said Tirzah Davis, 54, after voting in Roseville, 20 miles northeast of Sacramento. "It's crazy. I never thought it would happen."