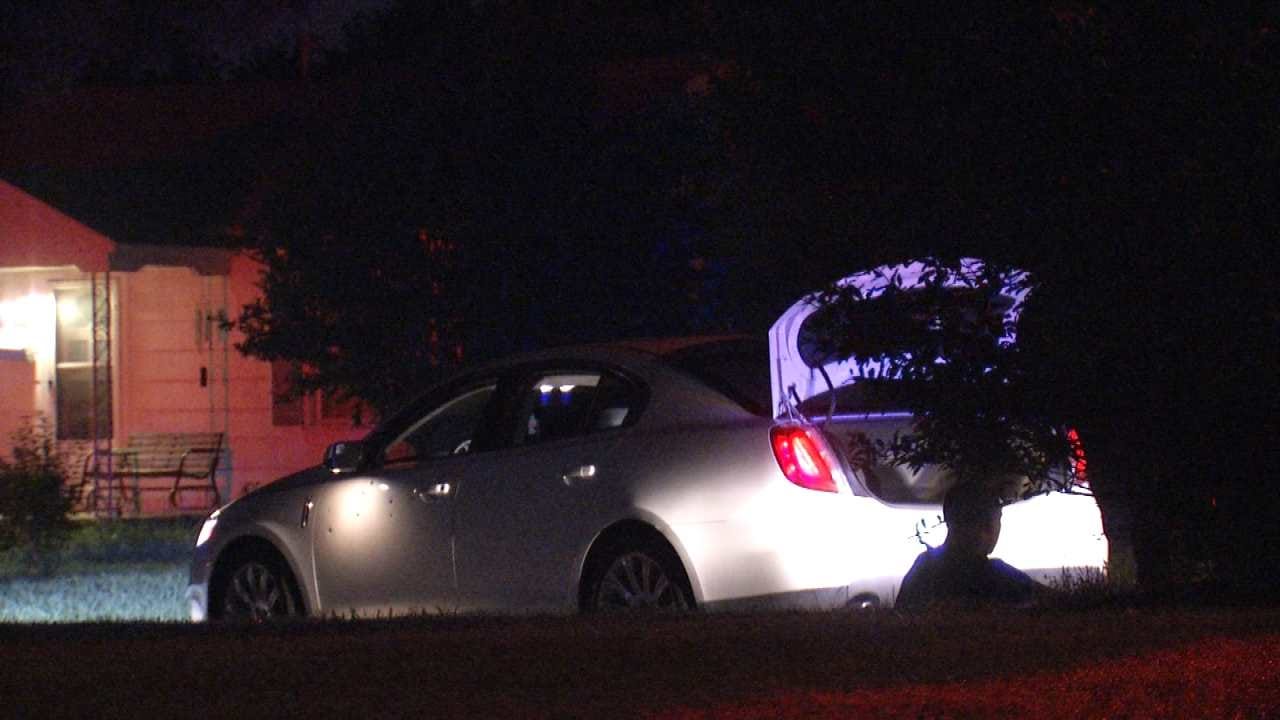 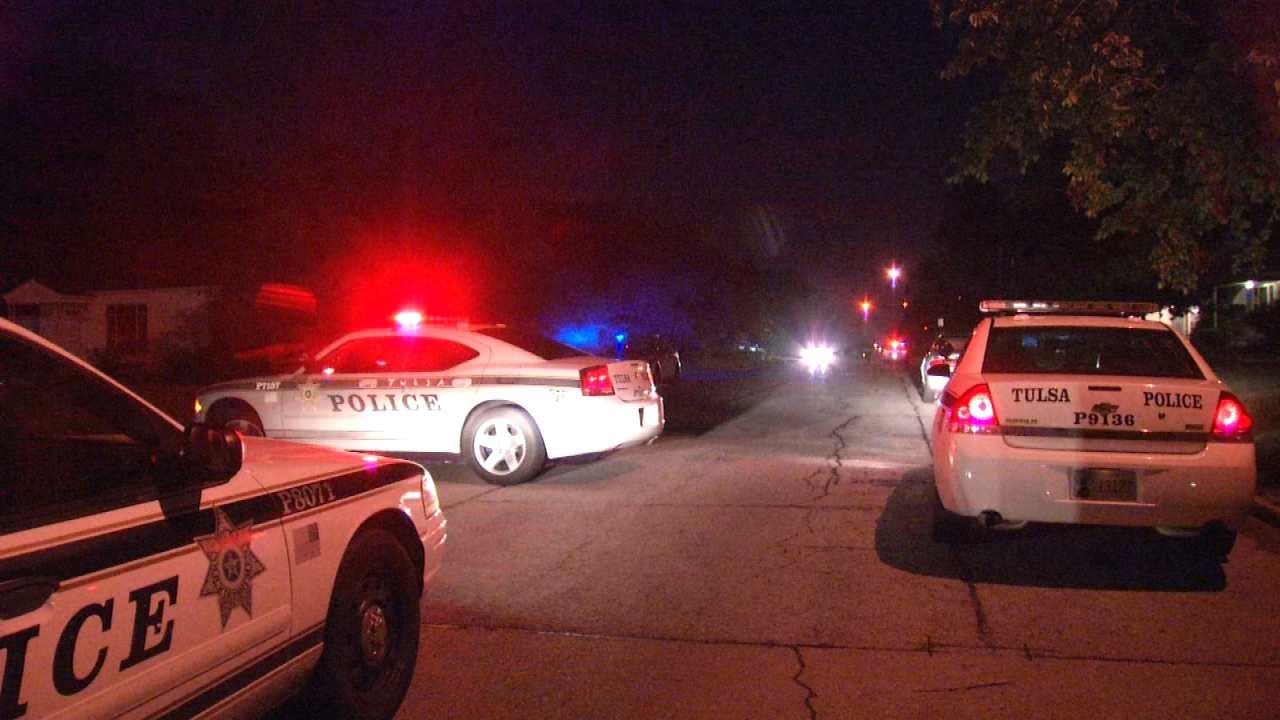 Police say one person was taken to a Tulsa hospital after a shooting near 4th and Memorial early Saturday.

Officers said they were called about shots fired in the 500 block of South 73rd East Avenue just before 4 a.m.  They arrived and found a car with over a dozen bullet holes in the driver's side door and a shooting victim lying on the ground.

Police believe the two men in the car were driving a stolen car when someone pulled up and fired at the car.  One of the men was hit in the leg with what police said was a non-life threatening wound.

Officers said the second man as well as the shooting victim were being less than cooperative and were unable to give police a good description of the suspect's vehicle.