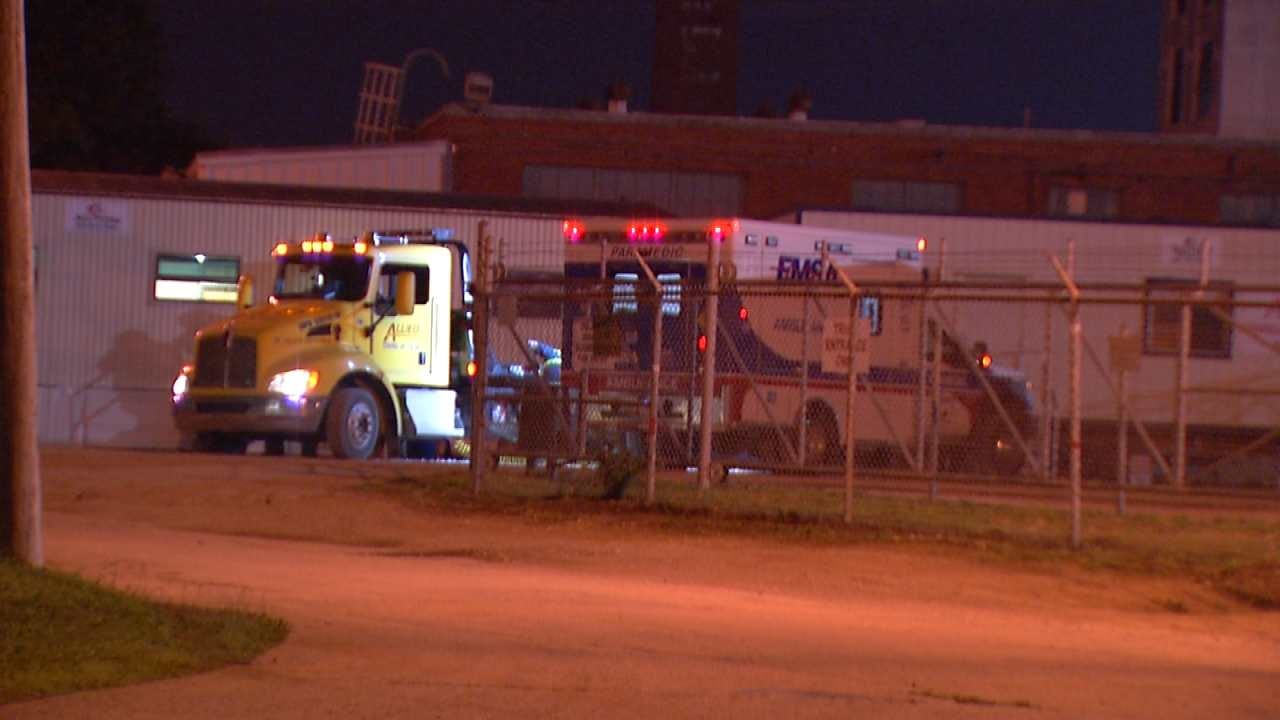 Police say a Tulsa towing company employee was assaulted early Thursday after he spotted a man breaking into a car on the company's storage lot.

The victim, who works for Allied Towing, told police he was unloading a vehicle at the firm's lot in the 1100 block of North Lewis at about 1:30 a.m. when he spotted the suspect in a secure lot.

The employee confronted the man who then attacked him with a metal pipe before running away.

Police said shortly after the assault, a security guard spotted a black four-door Nissan speed away.  Officers said the guard saw a man and woman inside the Nissan.

Officers used the department's helicopter to search for the car, but were unable to find it.

EMSA treated the Allied employee for facial injuries, but did not take him to the hospital.