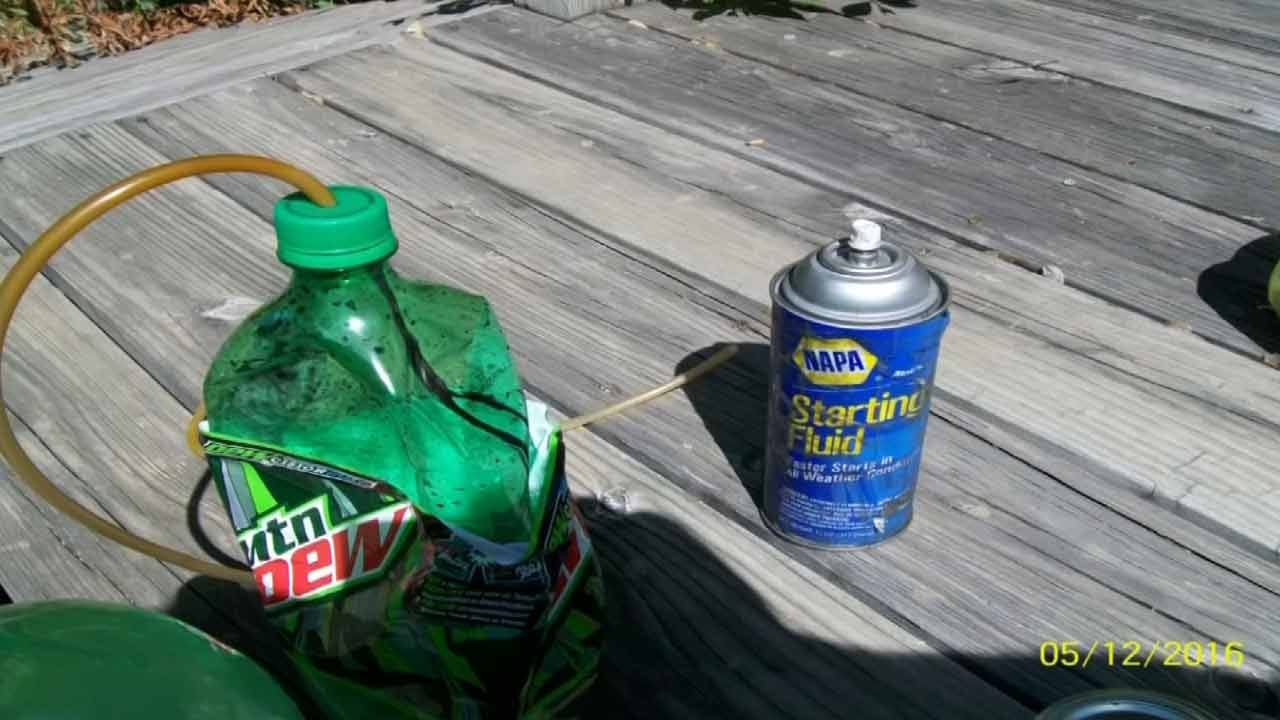 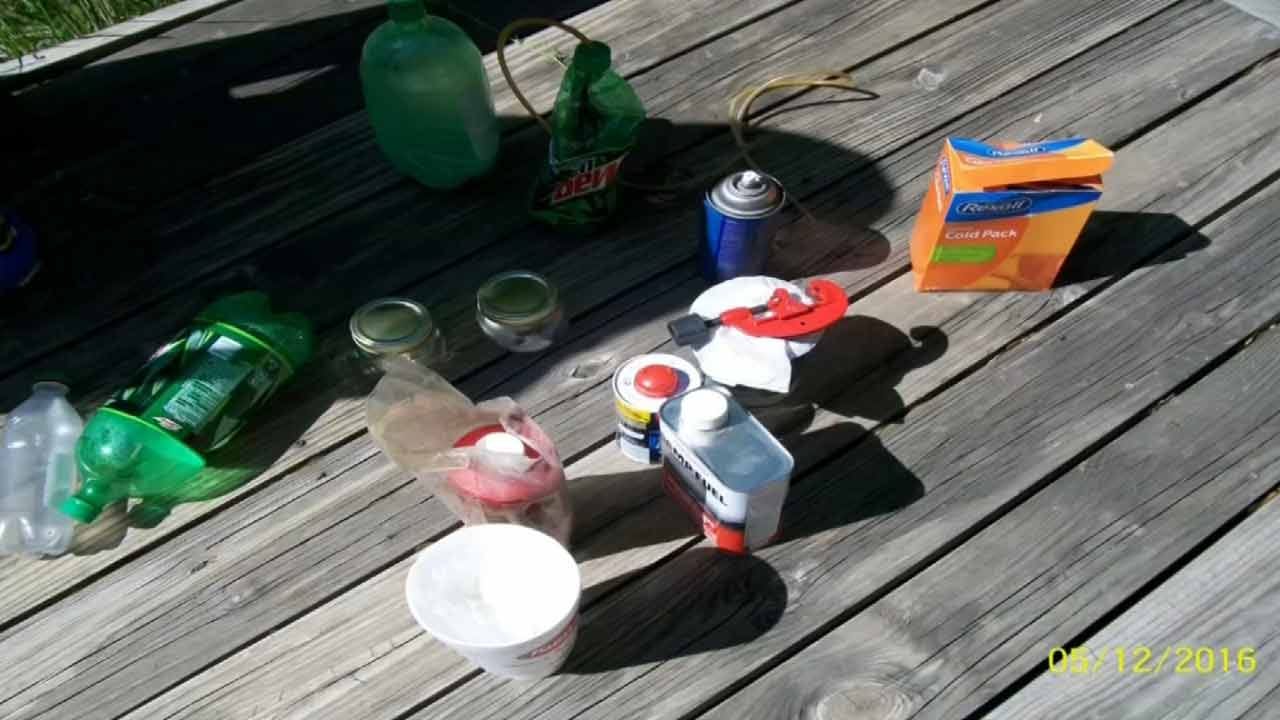 A dozen hours of police work uncovered a string of meth-making operations in Mayes County - and resulted in five arrests Friday night.

Investigators say it all started when Pryor police went to serve arrest warrants. From there, officers say they found more signs of criminal activity, which is when the county and the District 12 Task Force got involved.

According to investigators, meth-making operations were found at three houses.

At the first stop, police found a man squatting in a supposedly abandoned house. When officers had him come outside they say he ran, but they caught him.

They say they found meth inside the house.

As the day progressed, crews went to serve more arrest warrants at the Earbob Trailer Park where crews said they found more meth - in one instance it was cooking on a child's bed.

Investigators say the fumes were so intense they had to take the meth outside to continue the investigation.

Luckily, the children were not home.

Investigators say, over the past few years, meth operations have died down, so this was good work to be able to uncover so much illegal activity in one day.

The names of the suspects arrested in Friday’s bust have not been released, but investigators say the people involved have been booked in the Mayes County jail.