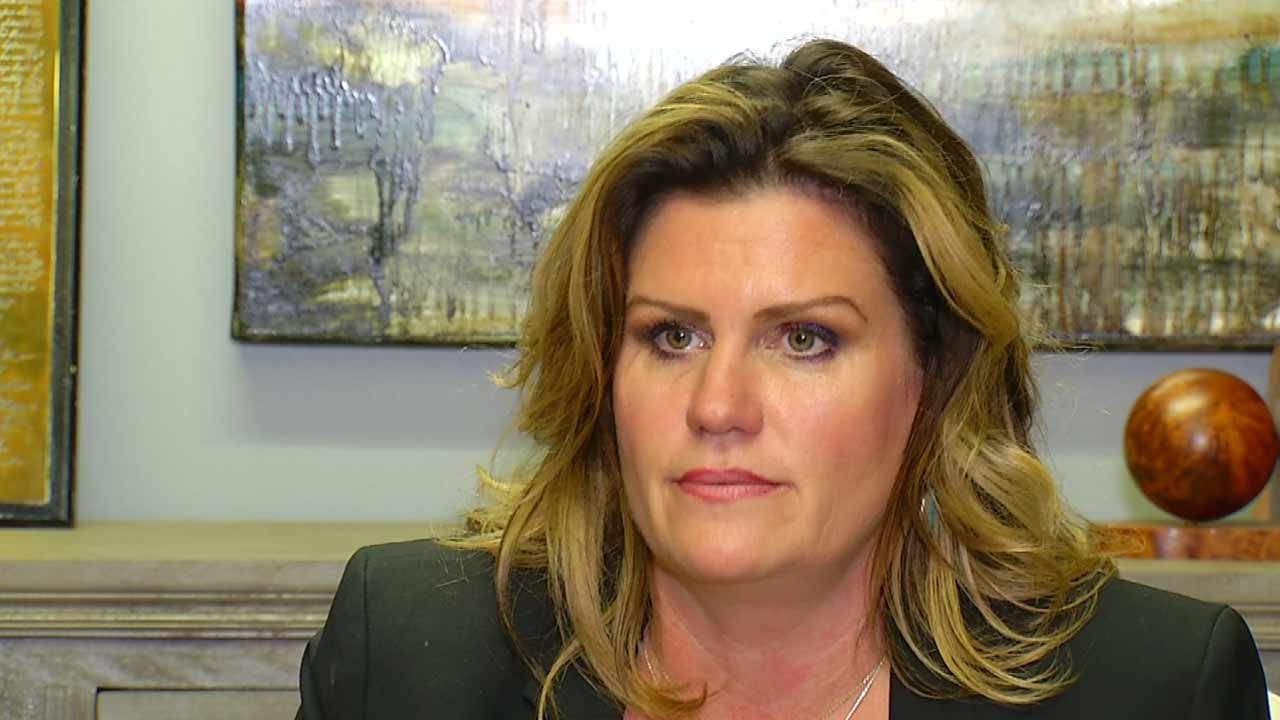 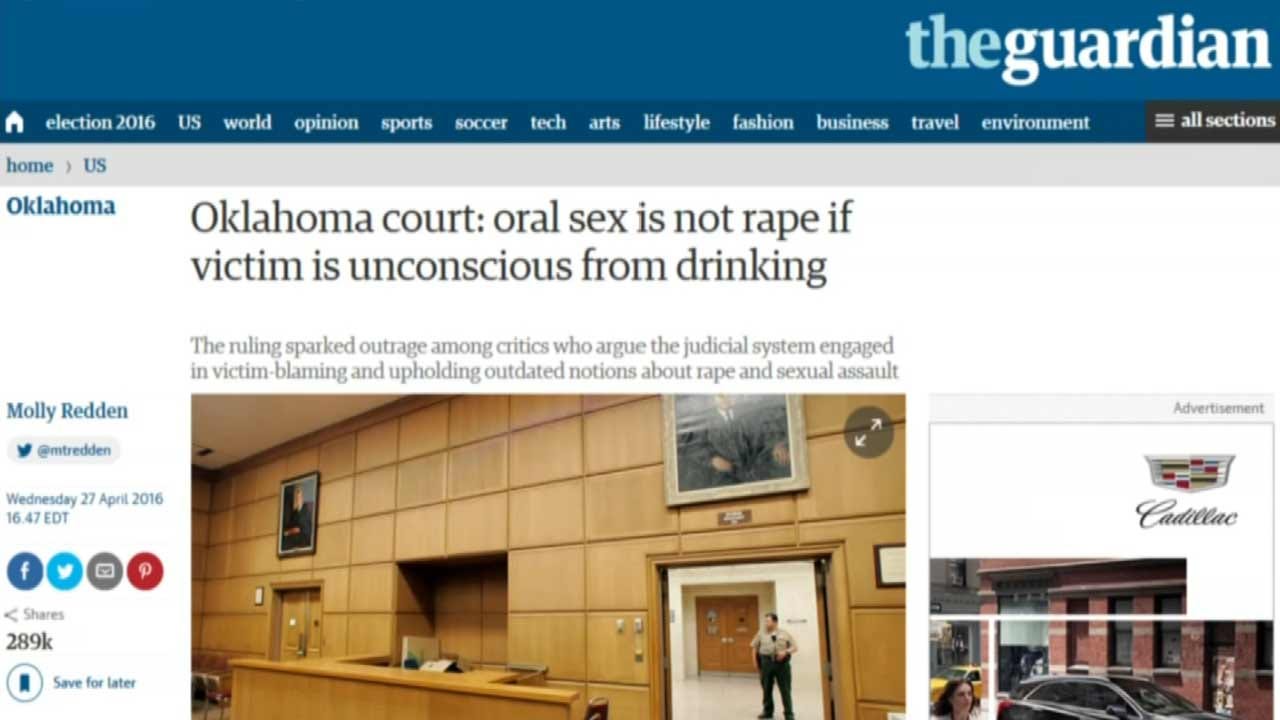 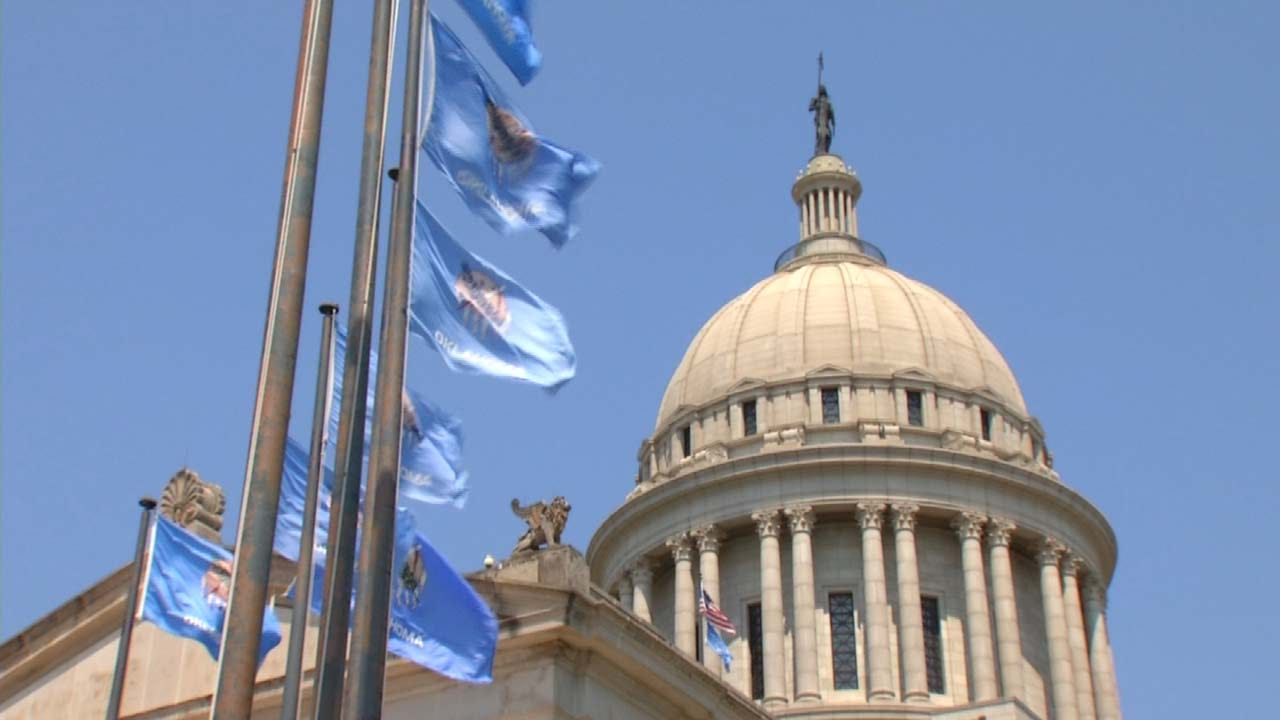 It's a case that has stirred up controversy across the country - the idea that, under Oklahoma law, someone could perform a sexual act on an unconscious or incoherent person and not be charged.

The defense attorney in the controversial case, which was recently dismissed by an appeals court, said she thinks the facts have been grossly misrepresented.

McMurray said it has been a whirlwind since the British newspaper, The Guardian, first published an article on the case a few weeks ago.

4/28/2016 Related Story: Yes, Oklahoma's Appeals Court Said It's Not Sodomy If You're Unconscious

"For me to get death threats, because I'm doing a job, from purported victims’ rights advocates, I think is absurd and disgusting," she said.

The case involved a group of teenagers out drinking at a park when a 16-year-old girl got severely intoxicated. A 16-year-old boy from the group took her home.

Her family was concerned about her condition, so they took her to the hospital where they found the boy’s DNA on her mouth and on her legs.

She said she can't remember what happened, but the young man claimed they had consensual oral sex.

A judge dismissed the case after he ruled being unconscious or intoxicated is not covered under the State’s oral sodomy statute. The State Court of Appeals later upheld that ruling, sparking outrage - many concerned about the message the ruling sends.

"Nobody, nobody, nobody would ever say it's okay for a man or a woman, either way, to come upon them, unconscious, and perform sexual acts on them. That's absurd," McMurray said.

She said the problem, in this case, has never been a loophole, but a mistake by the prosecution.

"I'm simply saying that it's a sexual battery, not a forcible sodomy, under the statutes and the way the law is written currently," she said.

A mistake she said shouldn't be blamed on the court or the State, but on those who picked the wrong charge.

McMurray believes if her client had been charged with sexual battery or assault it would have gone to a jury and they would have decided his fate.